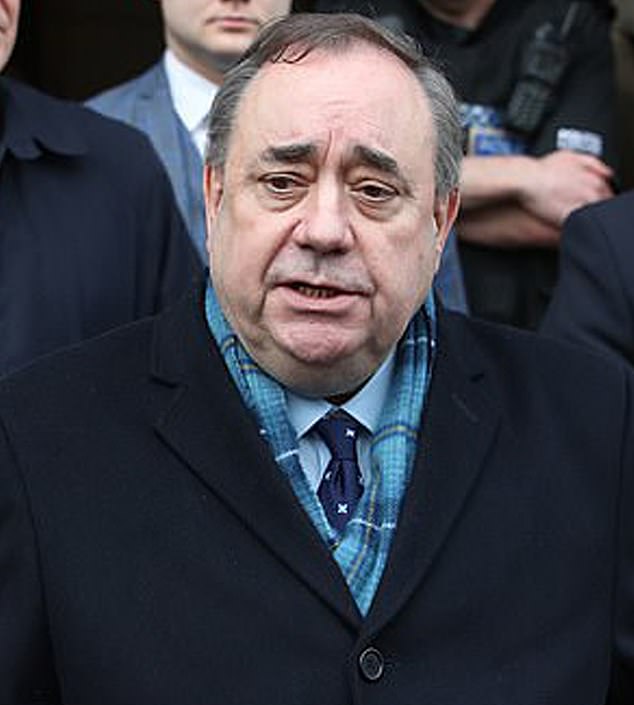 Despite featuring one of the most controversial couples in the history of the show, this year’s season of Married At First Sight lost no advertisers for Channel Nine, reports Mumbrella. There were no financial consequences for the network even though Bryce Ruthven and Melissa Rawson’s divisive relationship attracted hundreds of negative headlines and prompted a Change.org petition calling … Read more

The seventh season of Married At First Sight Australia is on track to become the most complained about season of show.   The Australian Communications and Media Authority (ACMA) has received a total of 54 official complaints so far.  ‘A significant proportion of the complaints alleged the program included personally abusive interchanges between participants through gaslighting, social, verbal … Read more

The BBC was tonight forced to create an online complaints form after it came under fire for providing ‘too much TV coverage’ of news of the Duke of Edinburgh‘s death today aged 99. The broadcaster cancelled its scheduled programming across BBC One, BBC Two and the News channel to air specials about Prince Philip, who … Read more

The Jockey Club is facing allegations of ‘misogyny, racism and bullying’ after complaints were lodged by staff over the behaviour of their colleagues.     The details of the complaints include senior figures within the 270-year-old organisation, which runs most of the country’s high-profile racecourses and has the Queen as its patron. Documents reveal that an employee complained … Read more

Kamahl has graciously hit back at a white Hey Hey It’s Saturday star after he questioned the singer for waiting 37 years to say that he was the target of racism on the show. During a skit on the variety program in 1984, Kandiah ‘Kamahl’ Kamalesvaran’s face was covered in white powder by a stage … Read more