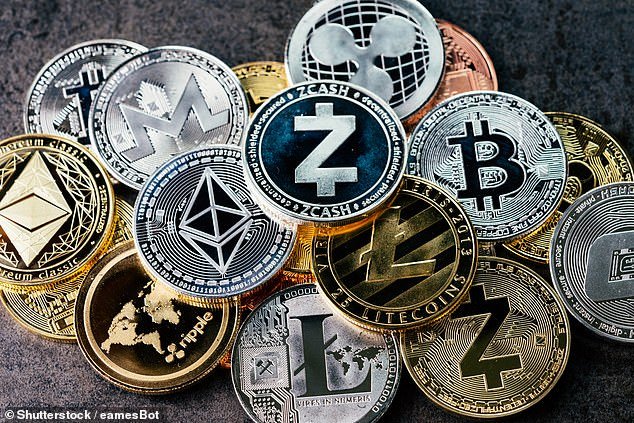 Hoping that cryptocurrency – be it bitcoin, ethereum or any other – appreciates in value is the main way to make money in the world of digital coin investing.  But some claim that it is also possible to earn money off cryptocurrency, or make returns in other ways from holding it. How would a cryptocurrency investor … Read more 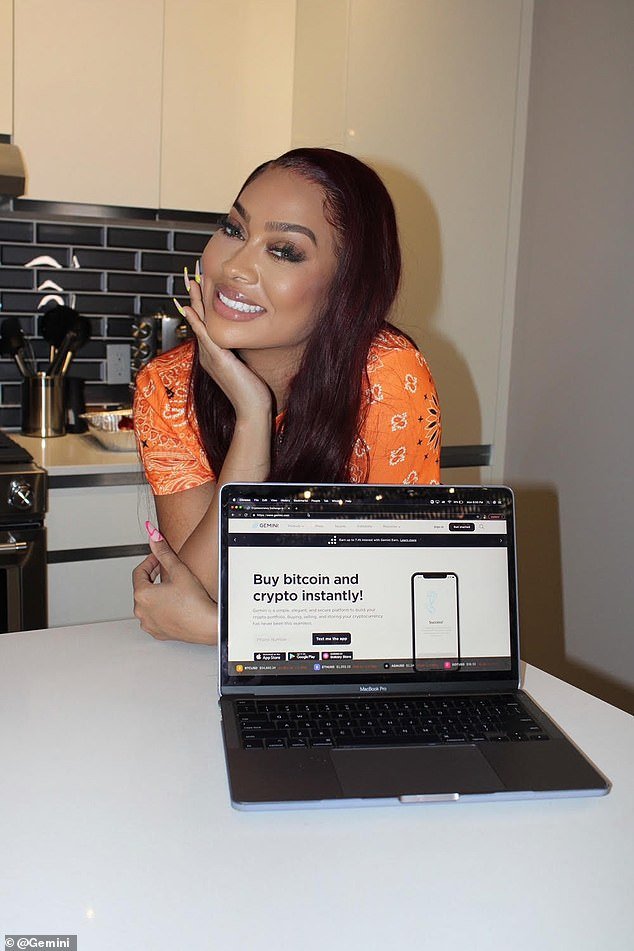 Customers in the US can now pay for Tesla electric cars with Bitcoin, the company’s boss Elon Musk has announced on Twitter.   Bitcoin paid to Tesla will be retained as Bitcoin, Musk tweeted, and not converted to traditional currency.     Musk’s announcement on Wednesday bumped up the price of the controversial currency, favoured by scammers … Read more 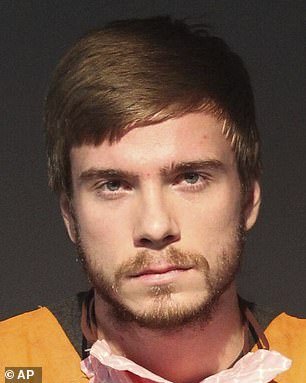 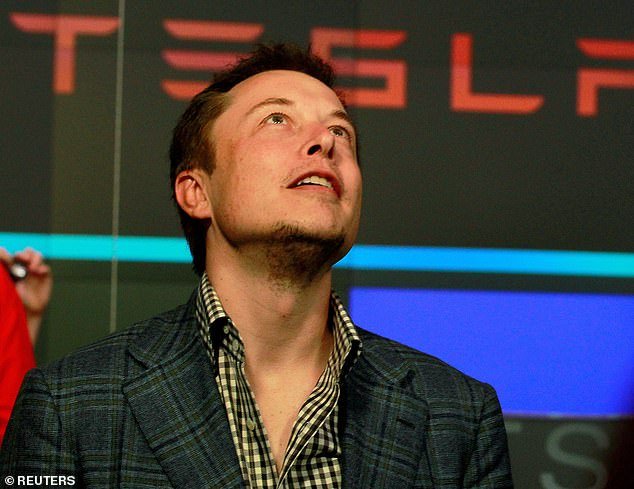 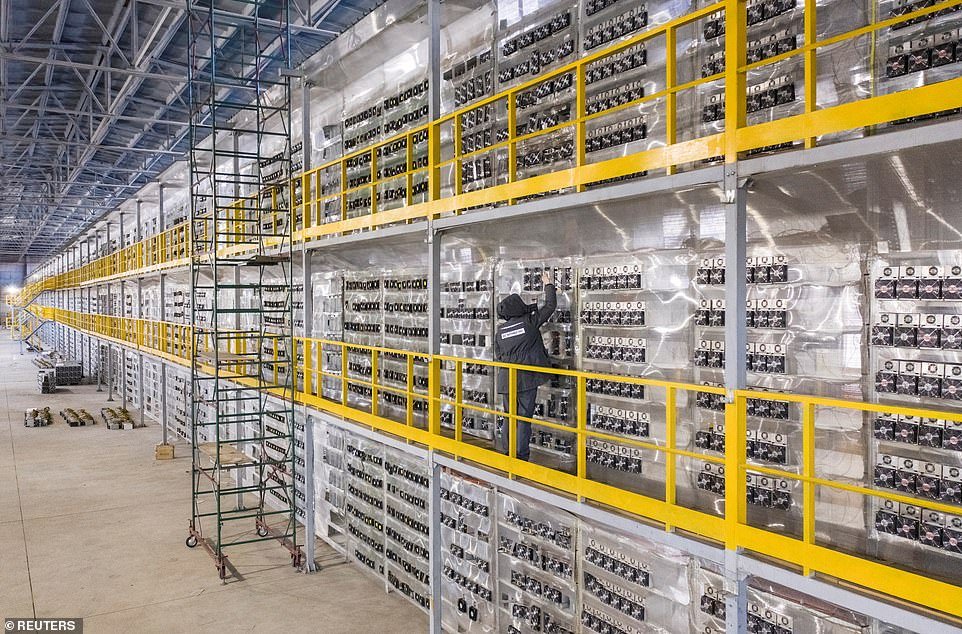 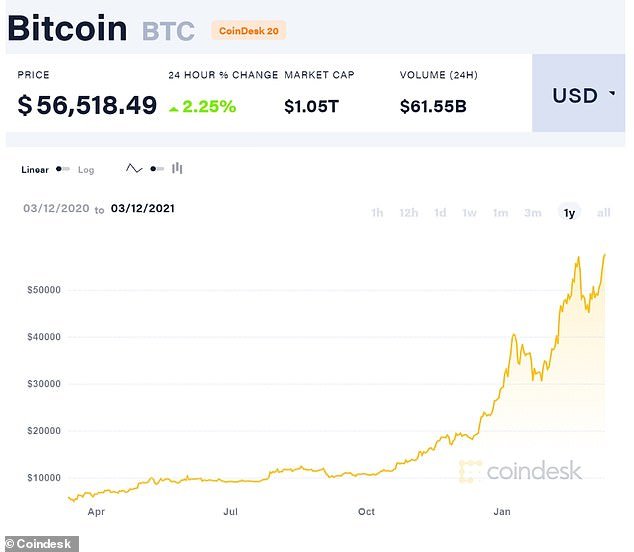 Is Bitcoin about to hit $60,000? Cryptocurrency close to new all-time high as US stimulus cheques and NFT boom boost investor demand Bitcoin went almost level with its record high of $58,354 overnight It has now fallen back a little, to trade at around $56,000 on Friday morning  It comes as Joe Biden signed a … Read more 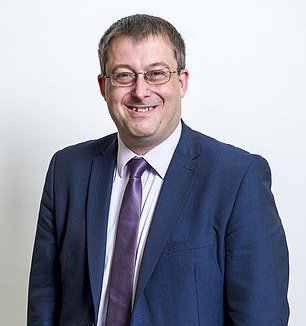 David Britton is a tax partner at accountancy and business advisory firm BDO With the value of some cryptoassets, most notably Bitcoin, rising significantly over the last few months, it is inevitable that people will be curious about the tips and traps when investing. There was a popular misconception that the profit or gains arising … Read more 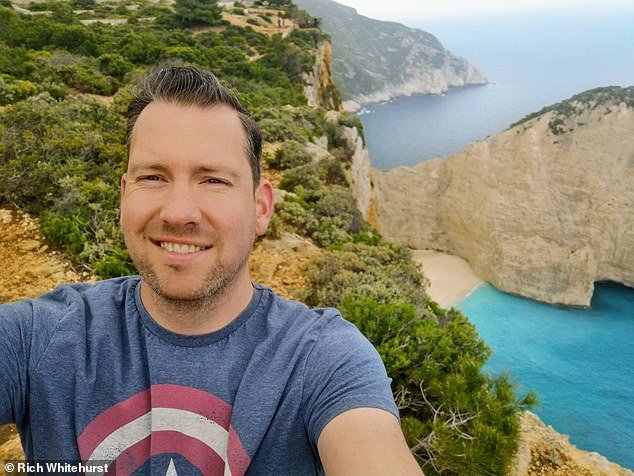 Given cryptocurrencies like bitcoin can see their value swing by as much as 15 per cent in 48 hours, it might be sage advice to transfer any gains into something more concrete. Rich Whitehurst, 37, from Stoke-on-Trent, might have taken that advice literally. After quadrupling an investment of around £240 in around 60 days during … Read more 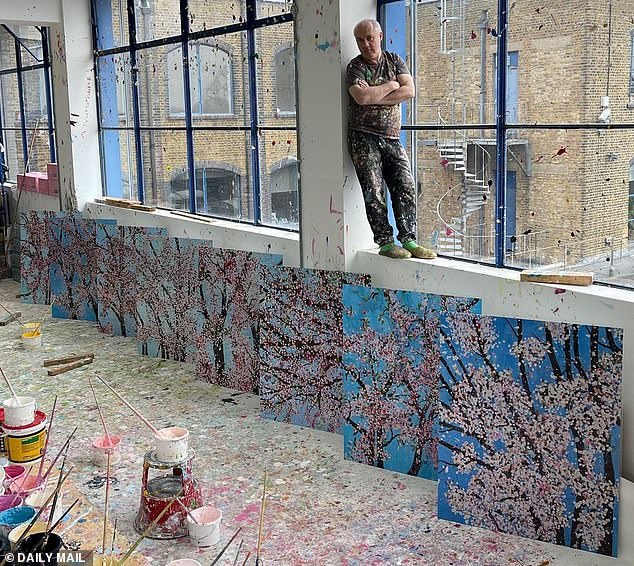 A blooming bargain! Artist Damien Hirst is selling cherry blossom prints for £2,000 (and you can even pay for them by Bitcoin) Damien Hirst, 55, is selling the limited edition prints for just over £2,000 The artist is accepting digital currencies Bitcoin and Ether as payment  The prints will be signed by Hirst and will … Read more