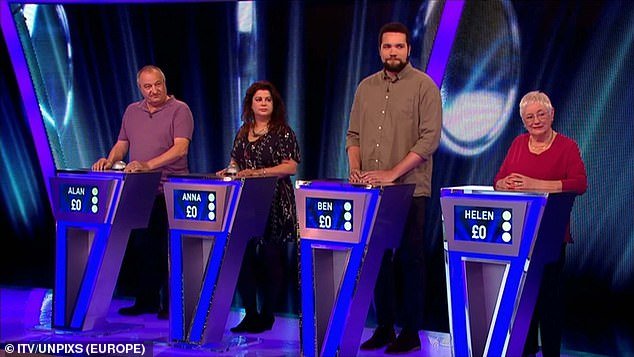 Woman, 76, gets her voice back after scientists used her appearance on TV game show as a guide to how she speaks Helen Whitelaw appeared on ITV’s Tipping Point in 2019, winning almost £3,000 Year later, she was diagnosed with motor neurone disease, affecting her speech But engineers have now used show footage to capture … Read more 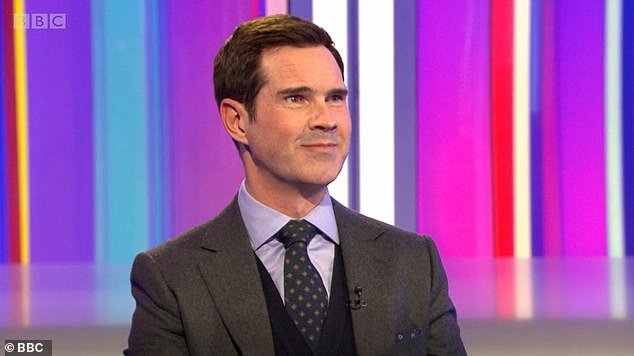 He revealed last summer that he had undergone a hair transplant and had his teeth fixed, as well as getting botox treatment. And Jimmy Carr showed off his youthful appearance while he joined Alex Jones and Rylan Clark-Neal on Thursday’s edition of The One Show. The comedian, 48, appeared on the show to discuss his … Read more 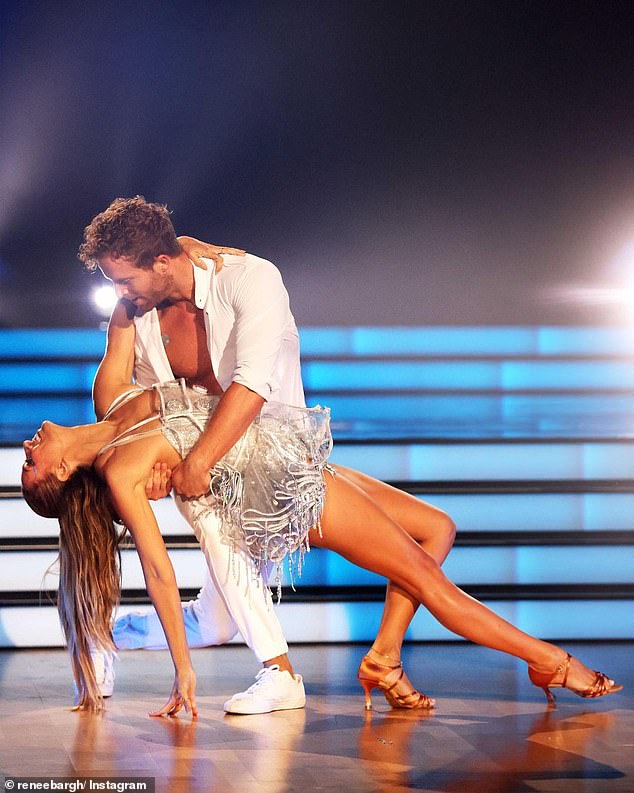 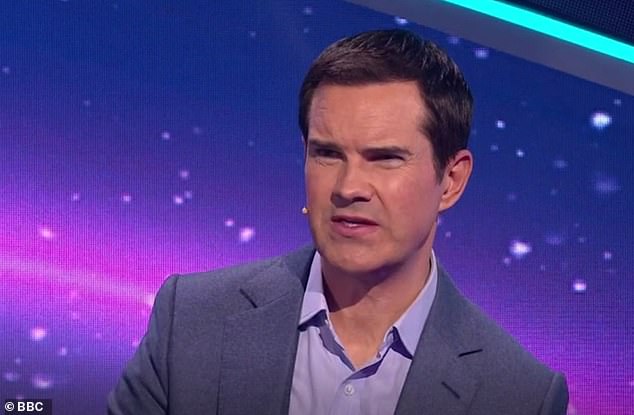 He revealed last summer that he’s undergone a hair transplant and had his teeth fixed. And viewers of Jimmy Carr’s new show, I Can See Your Voice, were taken aback by the comedian’s new appearance on Saturday. Looking dapper in a blue suit, show panellist Jimmy, 48, proudly showed off his sparkling new teeth, fuller … Read more 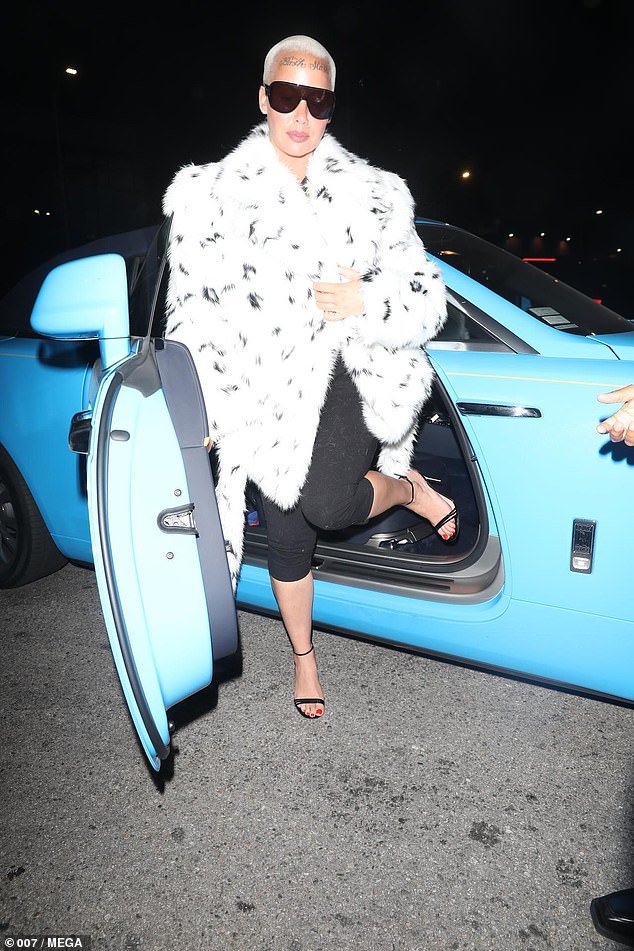 Kanye West‘s ex Amber Rose stepped out for a night of fun at The Nice Guy in West Hollywood on Thursday. And it was a very cozy evening full of familiar faces. Not only was West’s longtime adversary Drake at the club, but so were the sisters of his estranged wife Kim – Kendall and … Read more 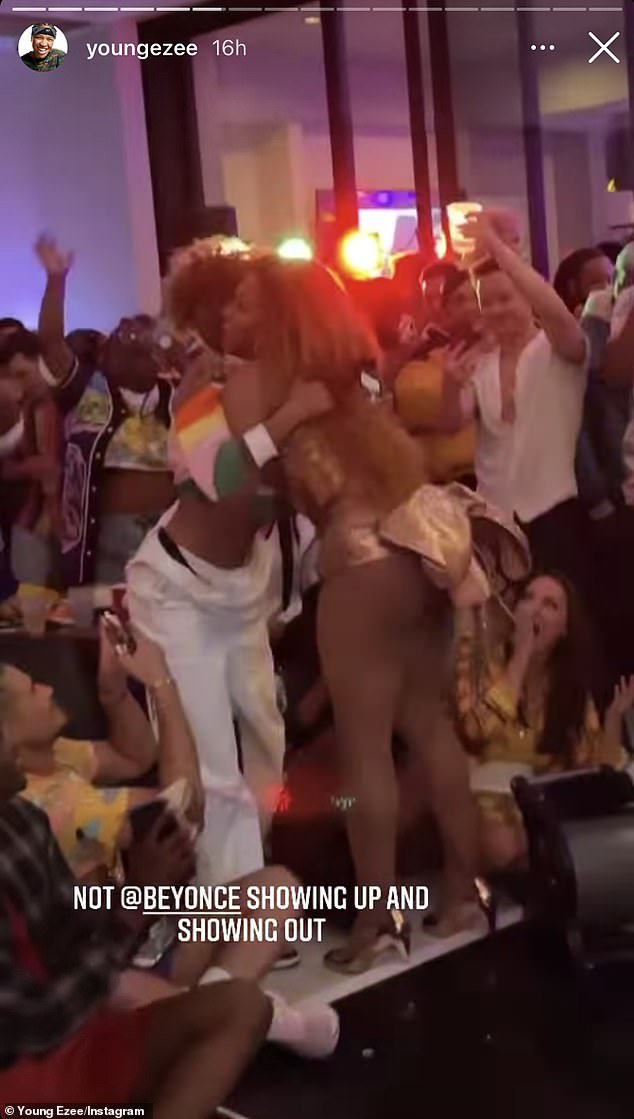 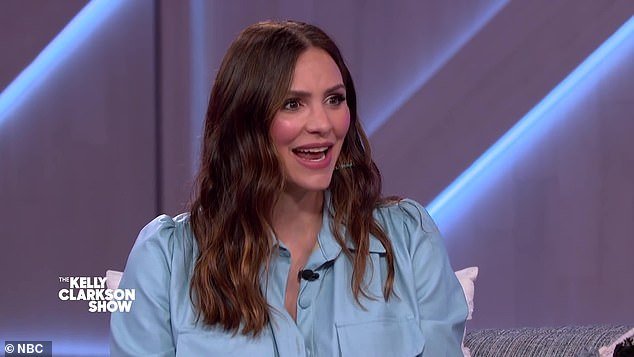 Katharine McPhee gushes over becoming a mother for the first time in a sneak peek from an upcoming episode of The Kelly Clarkson Show. During the 37-year-old singer’s appearance, the topic of conversation focused on her newborn son, Rennie David, whom she welcomed earlier this year with husband David Foster, 71. When Clarkson asked how McPhee was doing … Read more 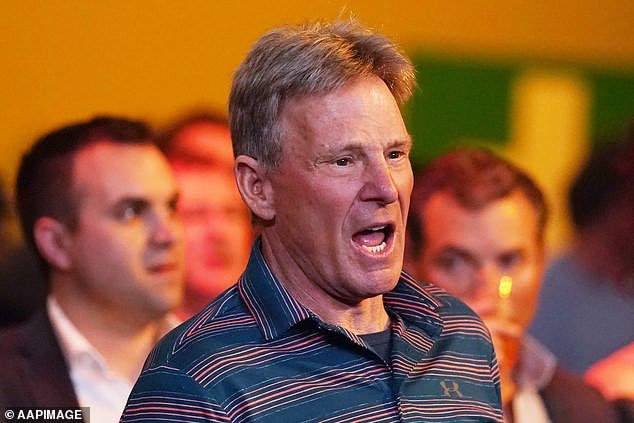 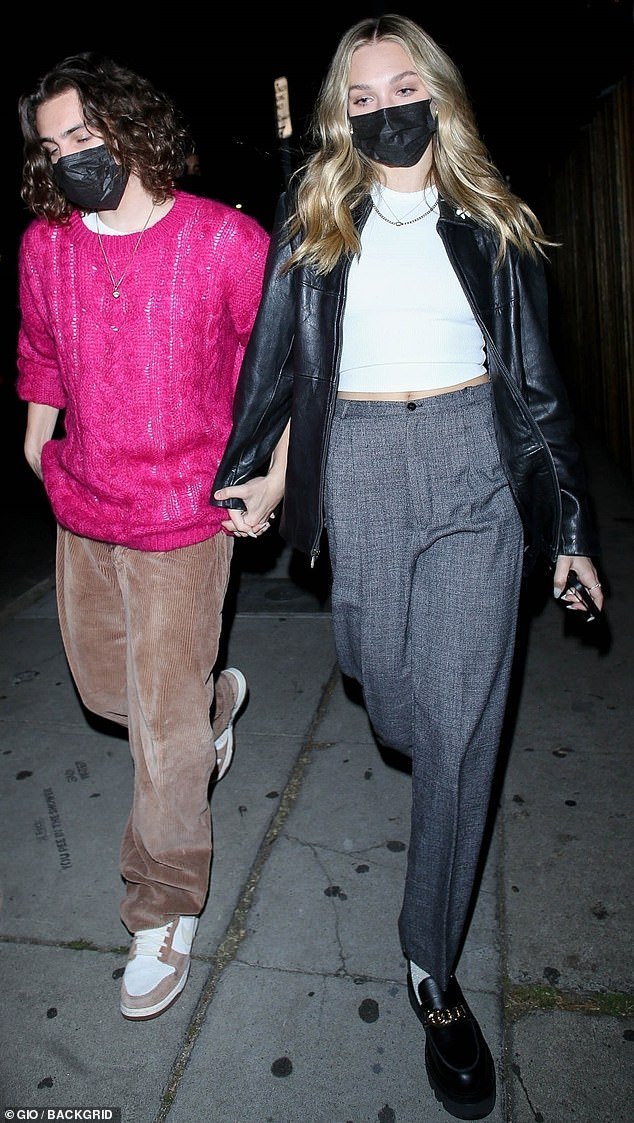 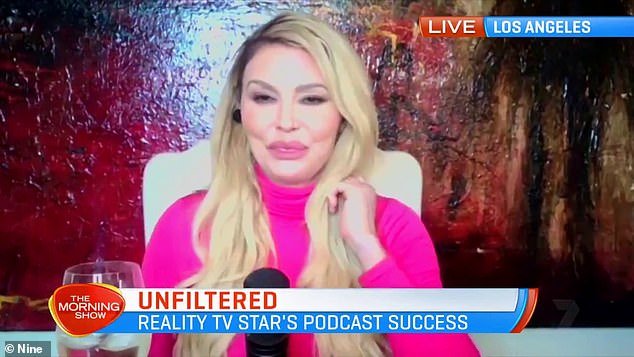