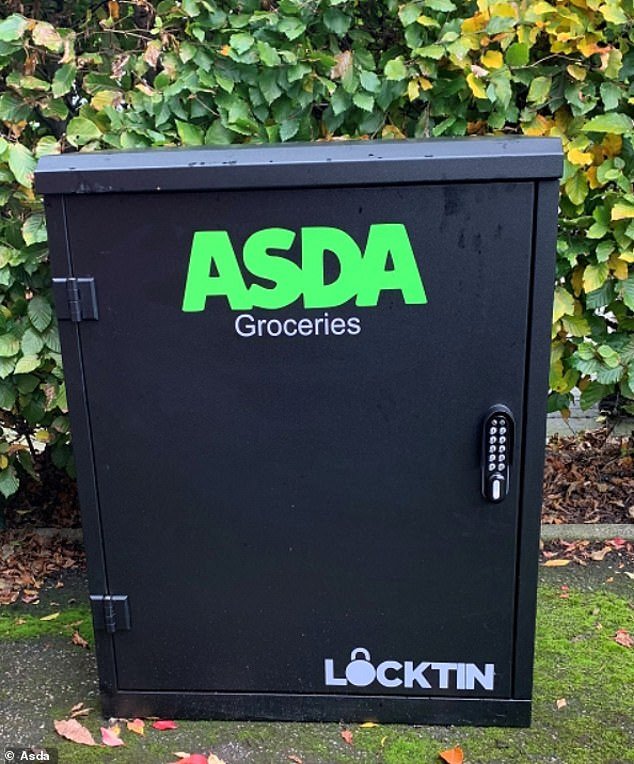 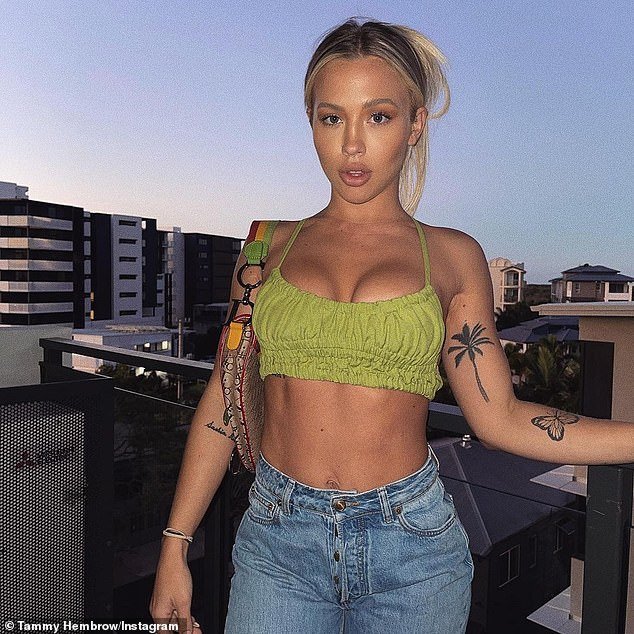 She has an estimated net worth of approximately $2million.  And it appears businesswoman Tammy Hembrow has no plans of slowing down as she debuted her self-titled brand’s head office on Instagram on Thursday. The 26-year-old posted to her Instagram Stories, showing off the pretty pink pastel interior of her head office, which houses both her … Read more 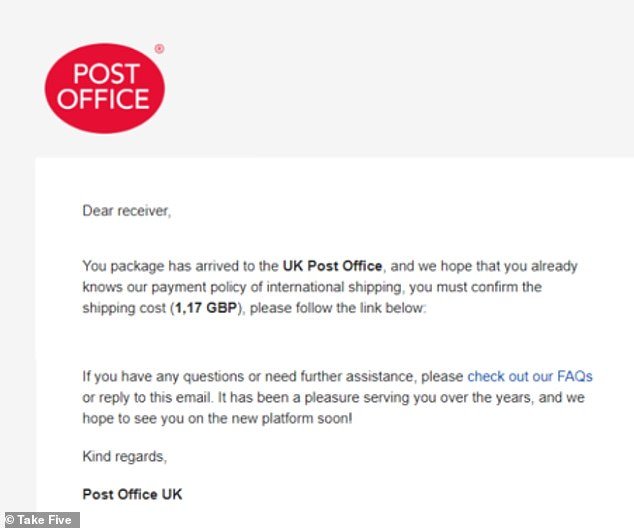 New scam warning: Fake Post Office email asks people to pay ‘shipping fees’ to release non-existent deliveries Scammers are sending fraudulent emails pretending to be the Post Office  People are asked to click on a link to pay a shipping fee to release a delivery  However, they could well be conned out of hundreds of … Read more 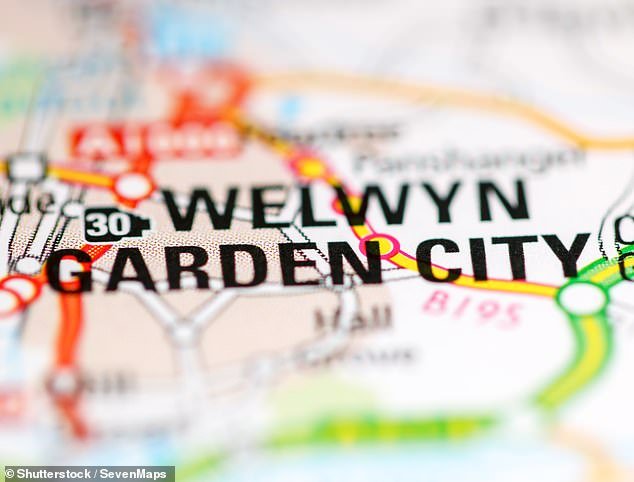 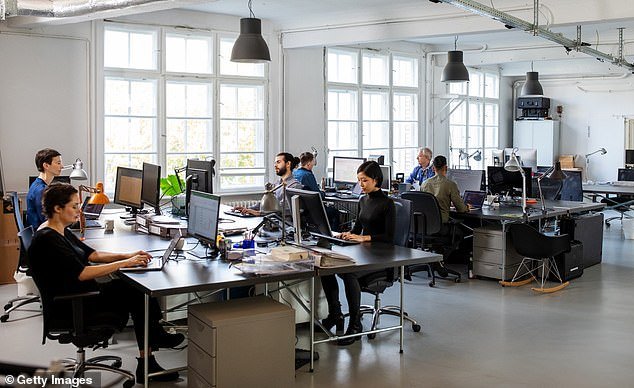 Sitting with your back to the wall is the best seat in the office (and NOT just because the boss can’t see what you’re up to), study finds Study found having desk looking out at too many others makes it harder to focus UCL researchers surveyed 172 working for London firm in large open-plan office … Read more 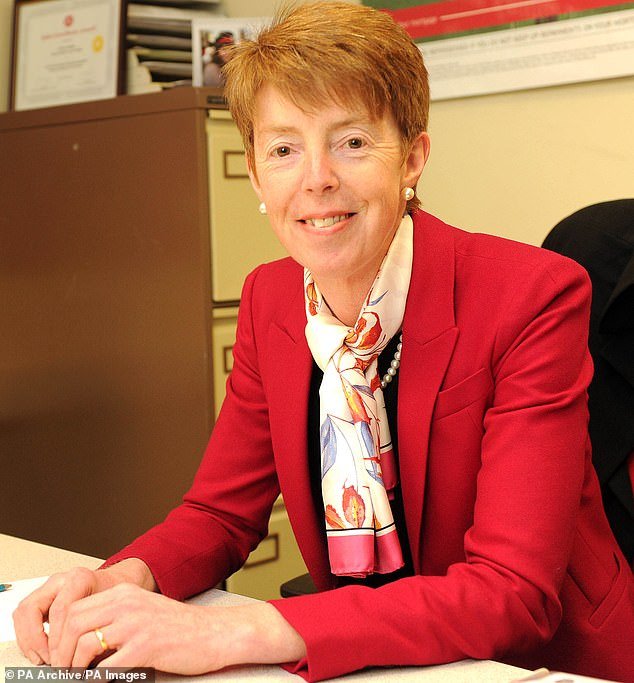 The Post Office bosses with serious questions to answer: Ex-chiefs gained wealth, honours and directorships as almost 150 postmasters were wrongly prosecuted Part-time priest Paula Vennells, 62, stands accused of covering up the scandal and forcing postmasters into High Court battle After she became chief executive in 2012 there was a ‘pervasive failure’ to investigate … Read more 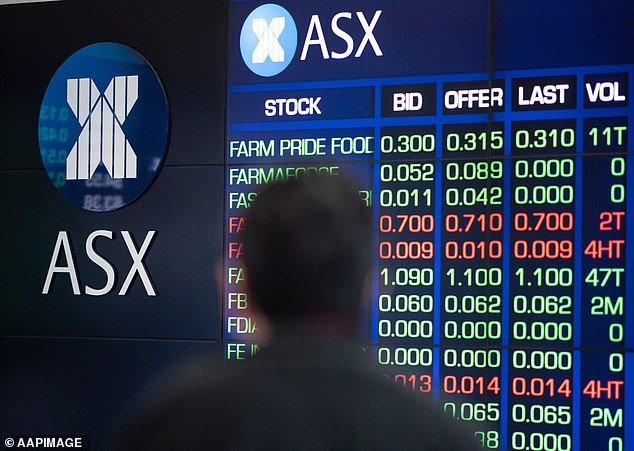 Why playing the share market, buying Bitcoin or selling a house could get you in trouble with the tax office – here’s how to make sure you don’t get stung Australian Taxation Office cracking down on those who profited from shares Tax agent H&R Block said Bitcoin investors were also in their audit sights  Expert … Read more 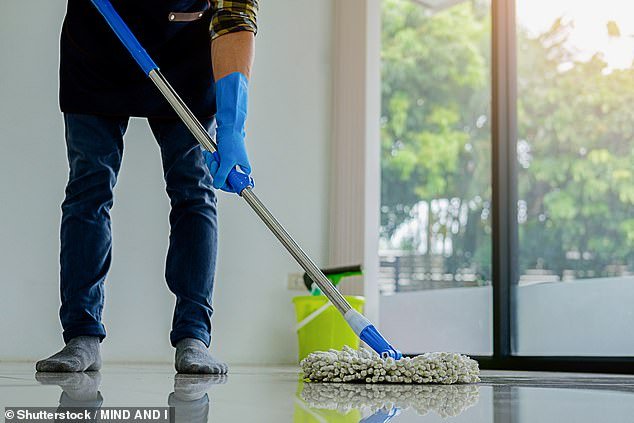 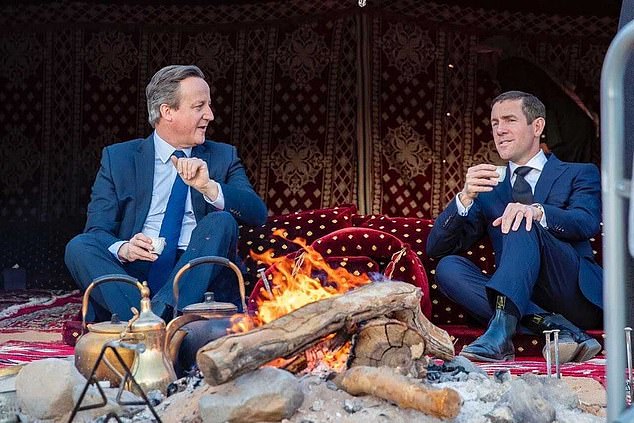 The lobbying row escalated again today as it emerged another Cabinet Office adviser appointed by David Cameron was working for Greensill. David Brierwood combined a role as a crown representative in the Cabinet Office with being a director at Greensill for three and a half years. The Cabinet Office stressed Mr Brierwood’s role was nothing … Read more 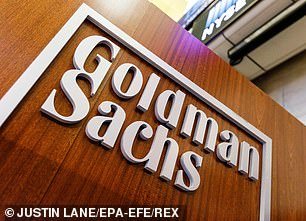