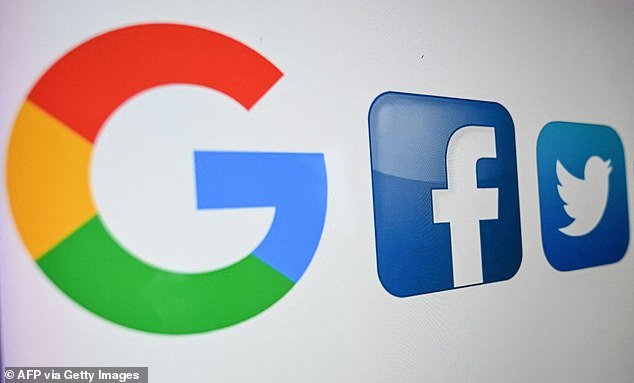 Social media firms are failing to tackle anti-vaxxer myths despite promising a crackdown, experts claim Facebook, Twitter and Google pledged to tackle vaccine disinformation – and take down content more quickly – after pressure from Government last year Experts claim many anti-vaxxer accounts remain on the sites and are exploiting the latest questions over side … Read more 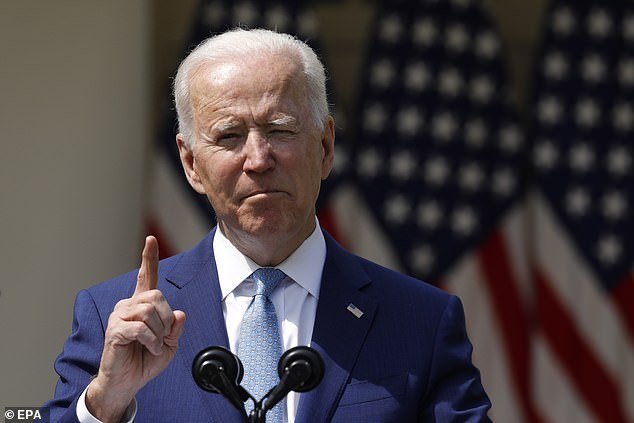 Joe Biden’s tax crackdown on tech giants: Firms face tougher measures under global plan by US President, leaked papers show Tech giants and multinational firms face a tax clampdown under a global deal   Biden plans to force companies to pay more tax in the countries they operate in  The move is touted as a major … Read more 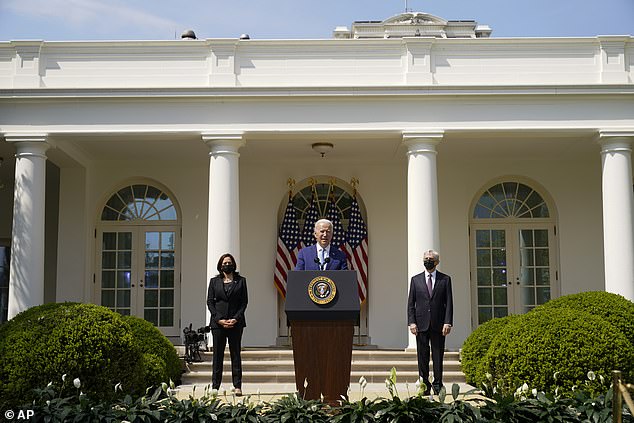 President Joe Biden on Thursday described mass shootings in America as a ‘public health crisis’ and declared ‘no amendment to the constitution is absolute’ as he unveiled a series of executive orders designed to curb gun violence.  He started off on the defensive, declaring he was not trying to impinge on the Second Amendment, an … Read more 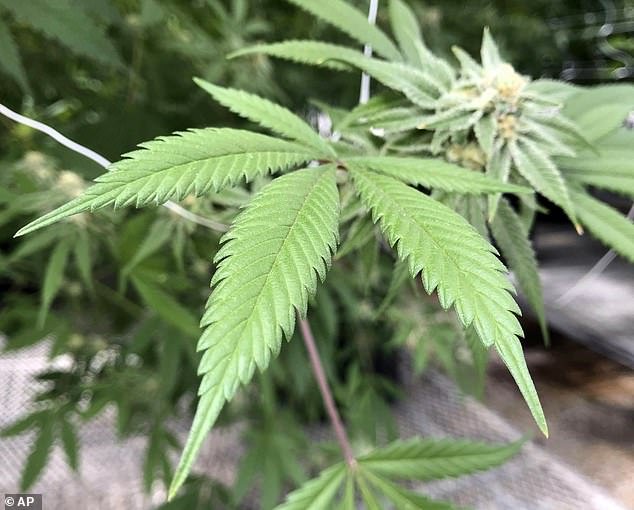 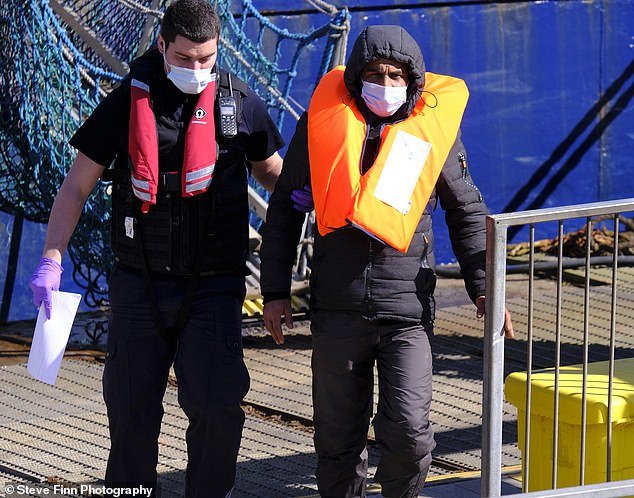 More migrants have arrived on the Kent coast by boat, just one day after Priti Patel announced a new crackdown on the cross-Channel people trafficking trade. The Home Secretary announced yesterday that illegal migrants ‘should and could’ make claims in the European countries they pass through on their way to Britain, rather than the UK … Read more 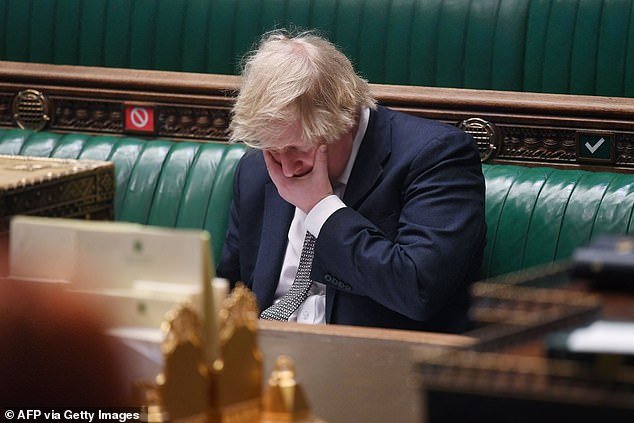 France could be added to travel red list: Boris Johnson warns of border crackdown amid fears over rising cases of South African and Brazilian variants Tougher border measures could be introduced ‘very soon’, the PM said  Ministers were ‘looking at’ adding the country to the travel ban red list, he said He added that stricter … Read more 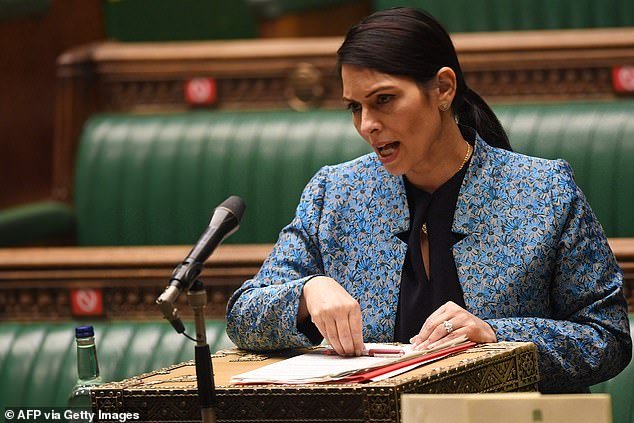 Every foreign traveller will face a criminal check before they get on a plane to Britain under Priti Patel‘s border clampdown, the Mail can reveal. The Home Secretary will replicate tough US measures used to keep out people who pose a threat to the country. Under the plans, all overseas visitors – including those from … Read more 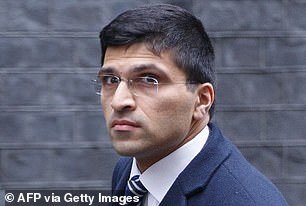 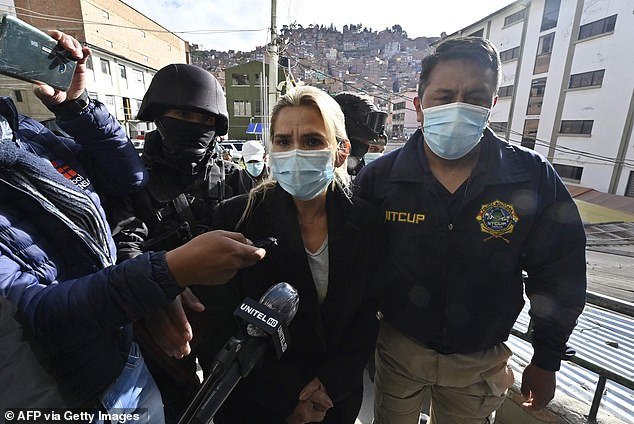 The conservative interim president who led Bolivia for a year was arrested on Saturday as officials of the restored leftist government pursue those involved in the 2019 ouster of socialist leader Evo Morales, which they regard as a coup, and the administration that followed. Jeanine Áñez was detained in the early morning in her hometown … Read more 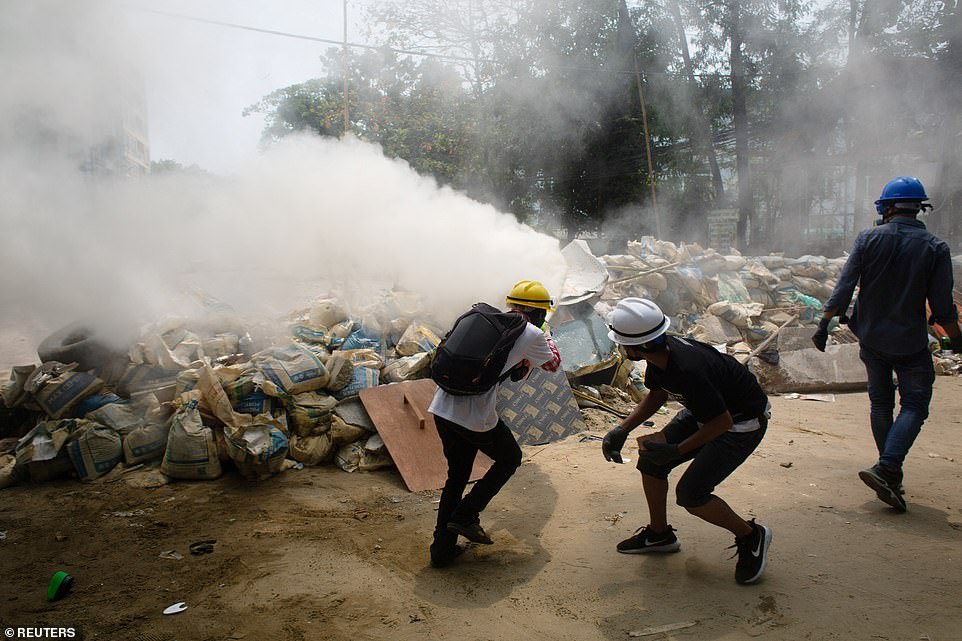 Myanmar authorities shoot two demonstrators dead as violent crackdown continues after leader of civilian government called for ‘revolution’ against military coup leaders At least two people were killed during the protests in Hlaing Thar Yar Township in Yangon on Saturday  Elsewhere, four in Mandalay, two in Pyay and one in Twante, were killed as part of … Read more