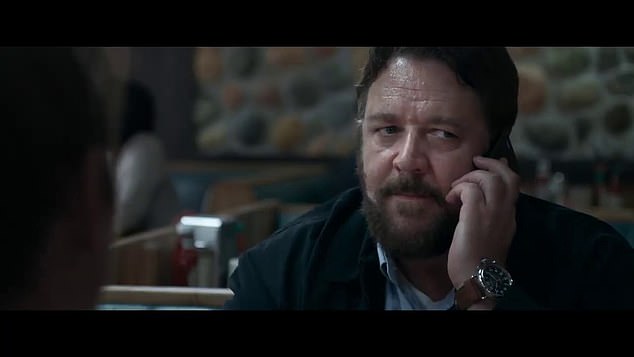 A sneak peek of Russell Crowe’s new movie, Unhinged, has been released following news that its theatrical release has been delayed yet again. As the first flick to hit theatres amid the COVID-19 lockdown, the indie thriller was originally slated to hit US and UK cinemas on July 1st, but was pushed back to July … Read more Russell Crowe transforms into a stalker in a new sneak peek for thriller Unhinged 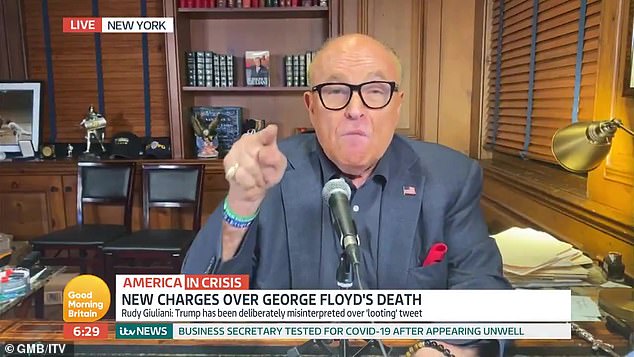