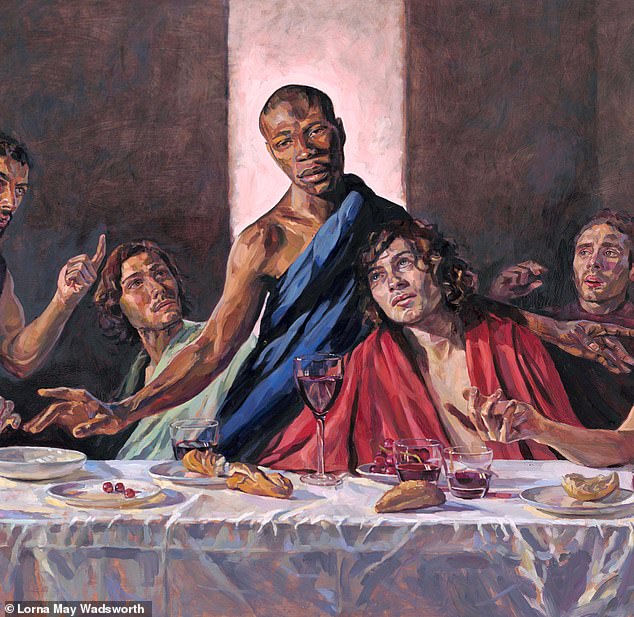 A painting of the Last Supper featuring a black Jesus is being showcased at St Albans Cathedral in solidarity with Black Lives Matter.   The Dean has agreed to install the 9ft piece of artwork on the altar after conceding that the church is in a weak position to preach about racial justice. Titled A Last … Read more St Albans Cathedral places painting of the Last Supper with a black Jesus above its altar 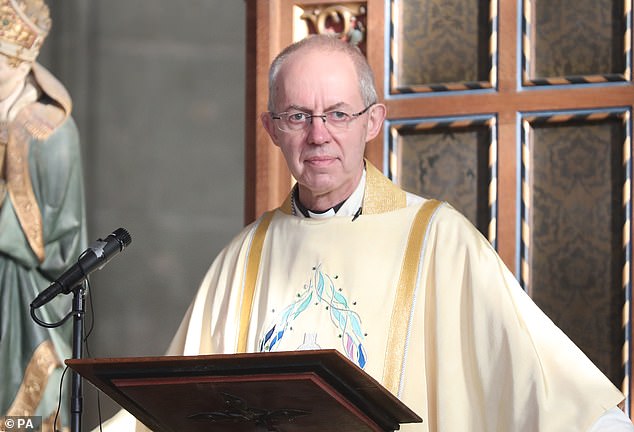 The Archbishop of Canterbury has urged the West to reconsider its prevailing mindset that Jesus was white – as he revealed a review into religious statues. Justin Welby said monuments in Canterbury Cathedral are going to be looked at ‘very carefully’ to see if they all ‘should be there’.  The head of the Anglican Communion waded … Read more Archbishop of Canterbury says Church must think again about portraying Jesus as white 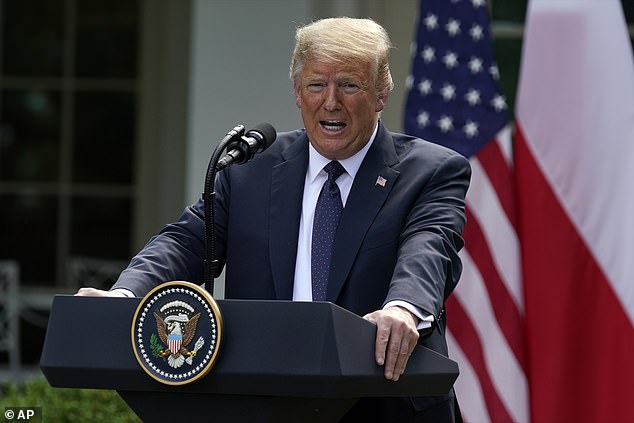 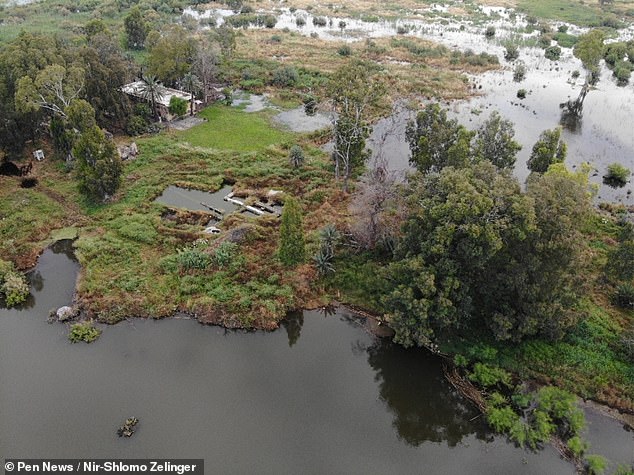 The place ‘where Jesus miraculously fed the 5,000’ has been totally submerged by flooding, forcing archaeologists to abandon the excavation site. Bethsaida — hometown to disciples Andrew, Peter and Philip — was reputedly where Christ performed the miracles of feeding the multitude and helping a blind man see. Archaeologists have been working to prove that the … Read more Biblical village where Jesus fed the 5,000 is UNDERWATER as floods force experts to abandon dig site

The people of Nazareth may have forced Jesus out of town because of their intolerance to new ways of thinking and resistance to change, a new book suggests. This was driven by a staunch adherence to Jewish law and is also the reason the city  wholly rejected Roman culture and influence.  Nazareth is the biblical … Read more People of Nazareth rejected Jesus but also turned away Roman influences