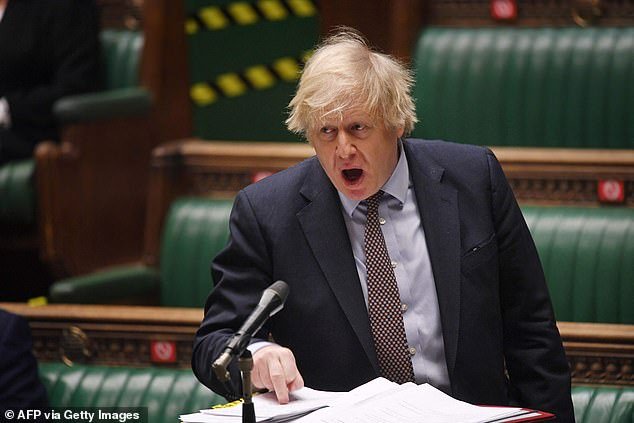 Boris Johnson is being sued by 2,000 families of loved ones who died of Covid-19 in a bid to force the Government to hold an inquiry into the UK’s death toll. Britain’s death toll of  124,419 is the worst in Europe and fifth-highest in the world, behind only the US, Brazil Mexico and India. Campaign … Read more 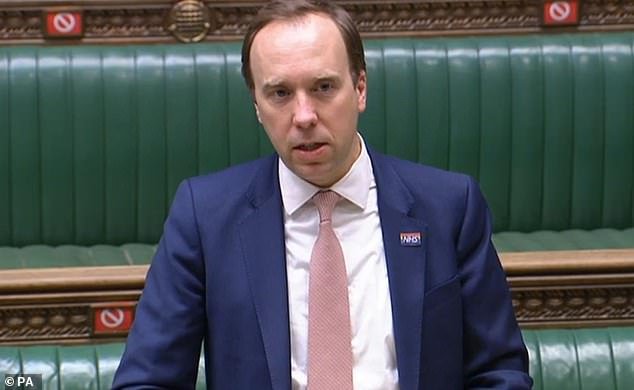 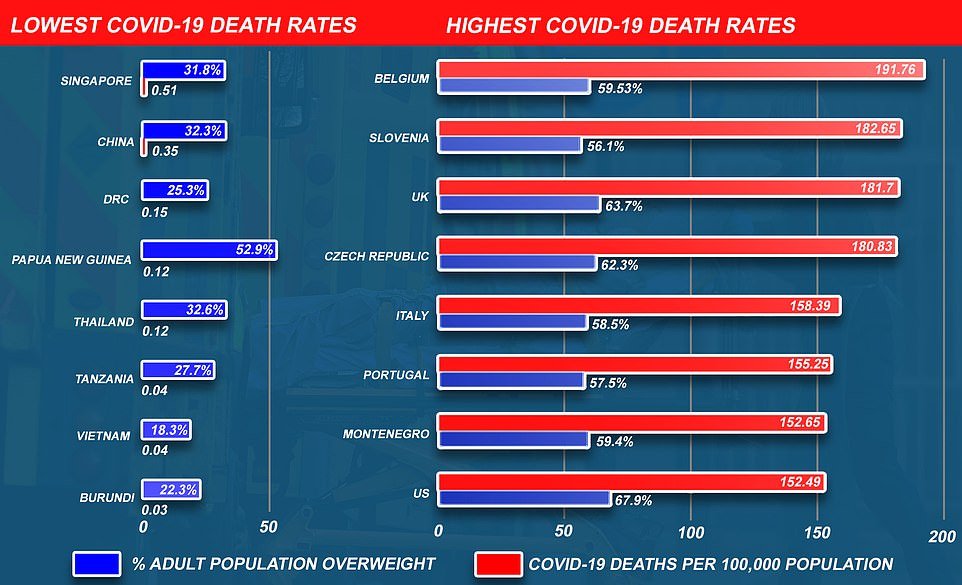 The US may have suffered the highest coronavirus death toll in the world because almost 70 per cent of its adult population is overweight, according to a major report.  Research by the World Obesity Federation found Covid deaths have been 10 times higher in countries where over half of adults are overweight, and they have accounted … Read more 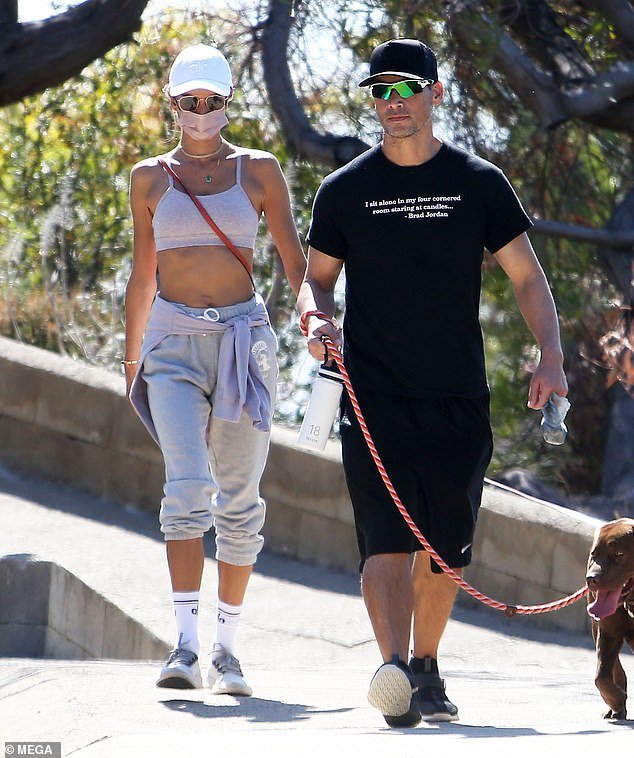 She recently returned from a lengthy stay in her native Brazil, where she basked in the ‘paradise’ that is the city of Florianópolis. But Alessandra Ambrosio appeared happy to be back in California as she embarked on a hike with a male pal and their dogs in Malibu on Thursday afternoon. The supermodel, 39, flashed her toned … Read more 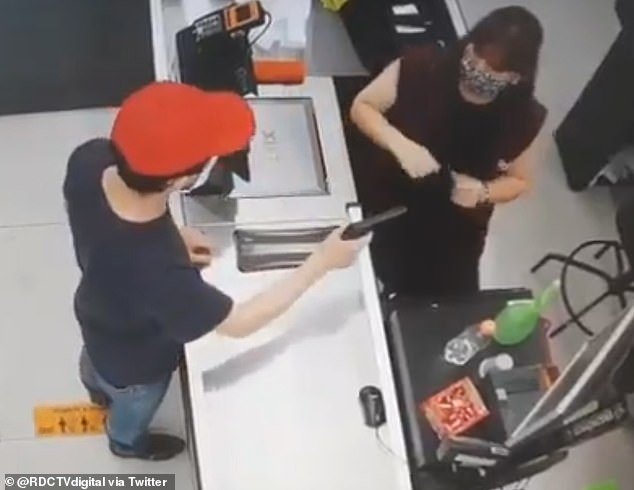 Moment PRIEST, 27, holds up a supermarket cashier with a fake gun during string of robberies in Brazil Elizeu Moreira was arrested for allegedly robbing $249 from two supermarkets and a pharmacy in Rio Grande do Sul, Brazil, on Tuesday Surveillance video allegedly shows the 27-year-old pointing fake gun at cashier Moreira was just days … Read more 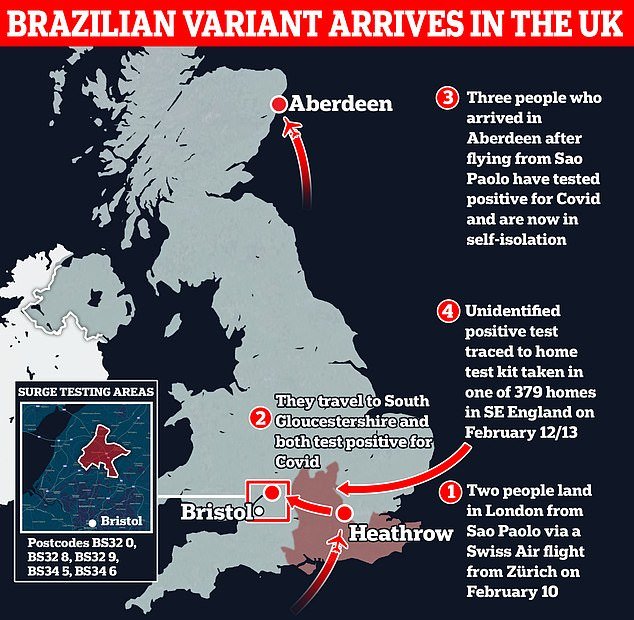 The hunt for the missing case of the Brazil coronavirus variant in England ‘should be easy’, an expert has said as the Department of Health continues its scramble to find them. A positive test from a home test kit done in mid-February was found to be the mutant P1 strain that officials are desperately trying … Read more 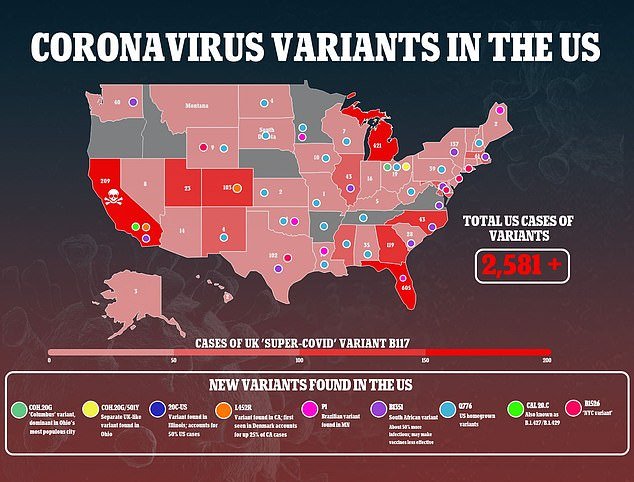 The Centers for Disease Control and Prevention (CDC) has admitted it did not perform contact tracing on flights that some of the earliest patients with the UK and Brazil coronavirus variants were on. In one weekly report, the federal health agency discussed a patient who traveled to the UK and came back infected with the … Read more 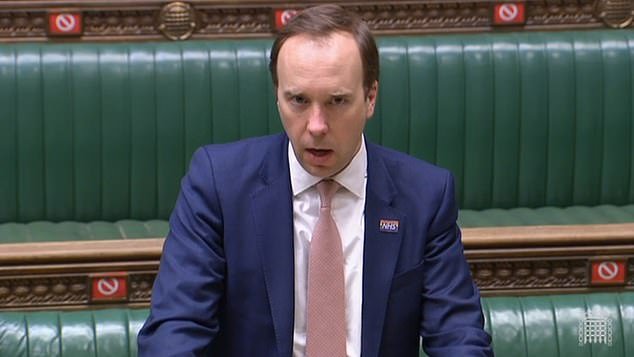 England’s missing case of the Brazilian coronavirus variant was someone from one of 379 households in the South East who took a home swab test in mid-February, Matt Hancock said today. The Health Secretary said the Department of Health is getting closer to finding the mysterious person who tested positive but didn’t give their contact … Read more 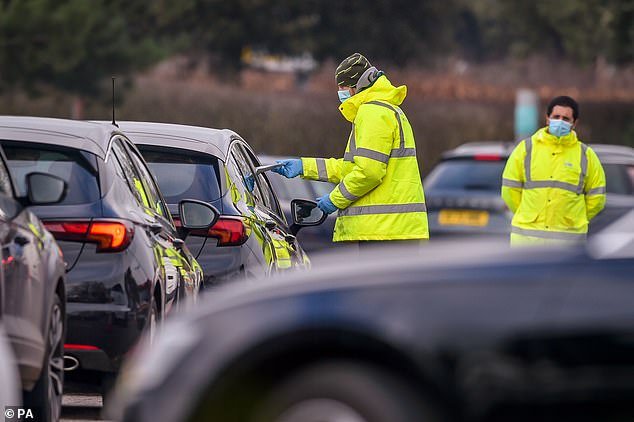 Search for England’s missing Brazil coronavirus variant case has been NARROWED to someone in one of 379 households in the South East, Matt Hancock reveals Business Secretary Kwasi Kwarteng said Government still searching for patient Six cases of Brazil variant discovered in UK but one case yet to be identified Mr Kwarteng said ‘we are … Read more 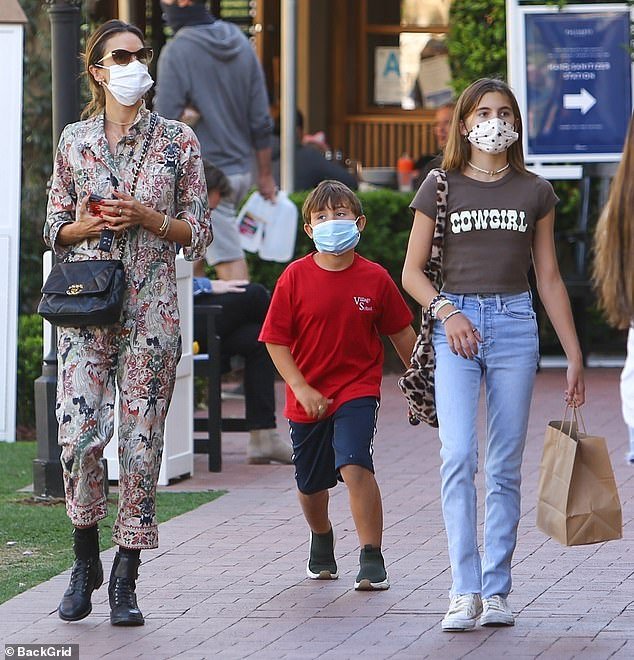