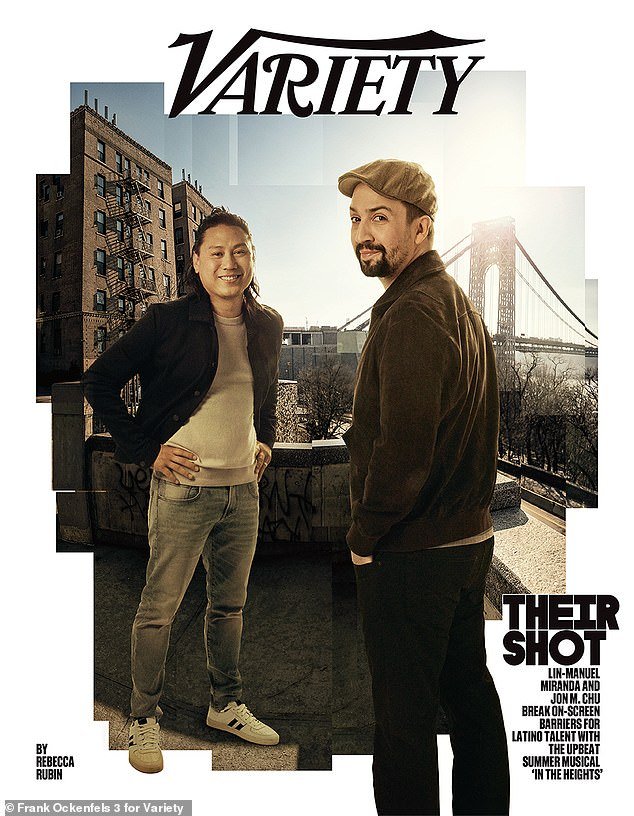 In The Heights was scheduled to be released in June 2020 but the COVID-19 pandemic shook up those plans. And Lin-Manuel Miranda revealed that he was originally against delaying the film’s release a year until Jon Chu convinced him otherwise.  The 41-year-old producer and playwright Miranda and  41-year-old director appear on the cover of the … Read more 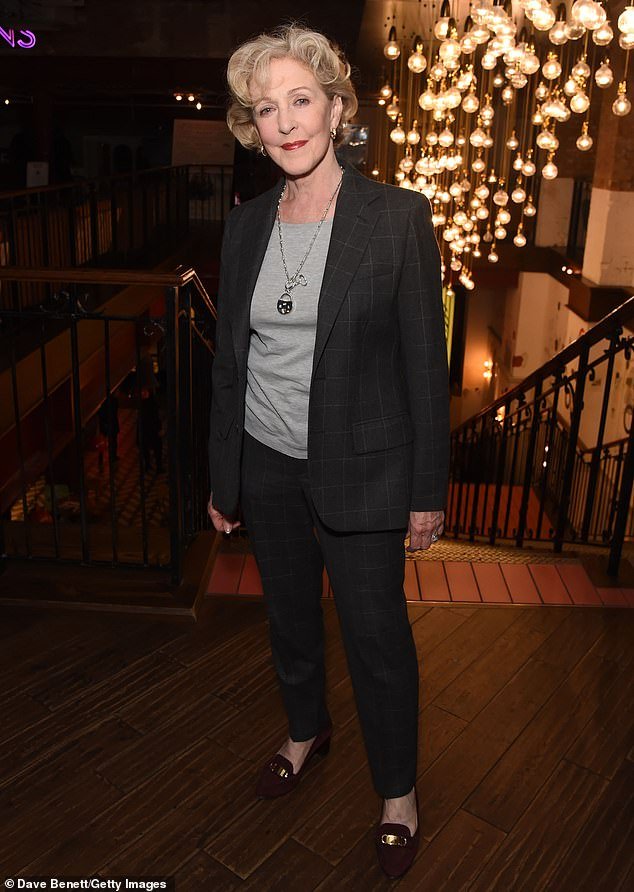 Patricia Hodge has replaced the late Diana Rigg on All Creatures Great And Small. The Miranda actress, 74, will take over the role of Mrs Pumphrey for series two of the Channel 5 show.    Game Of Thrones star Rigg, who had originally played the character, tragically passed away in September aged 82 following a short battle with cancer. … Read more 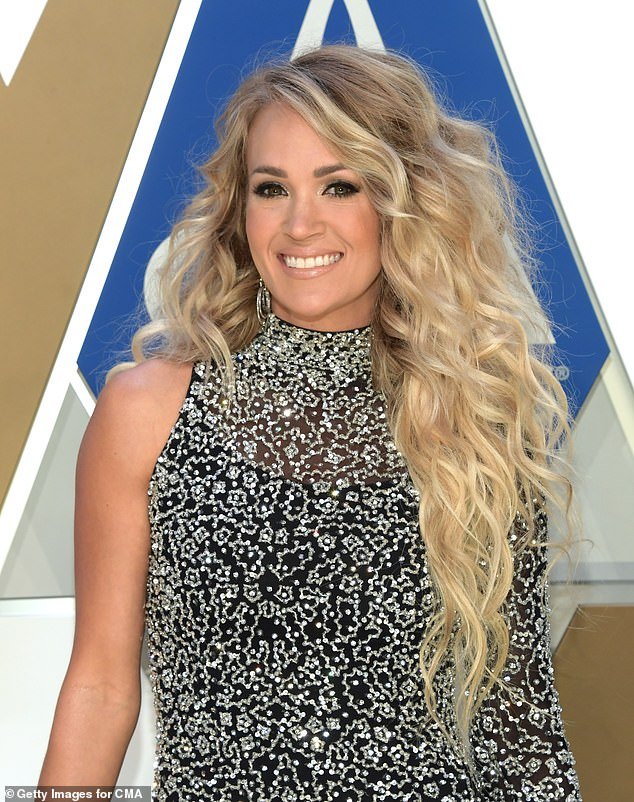 Carrie Underwood, Blake Shelton, Miranda Lambert and more are set to perform at the 2021 56th annual Academy Of Country Music Awards in Nashville, it was reported on Tuesday.  The annual country music awards show will return with performances from the iconic Grand Ole Opry House, Ryman Auditorium and Bluebird Café venues on April 18. … Read more 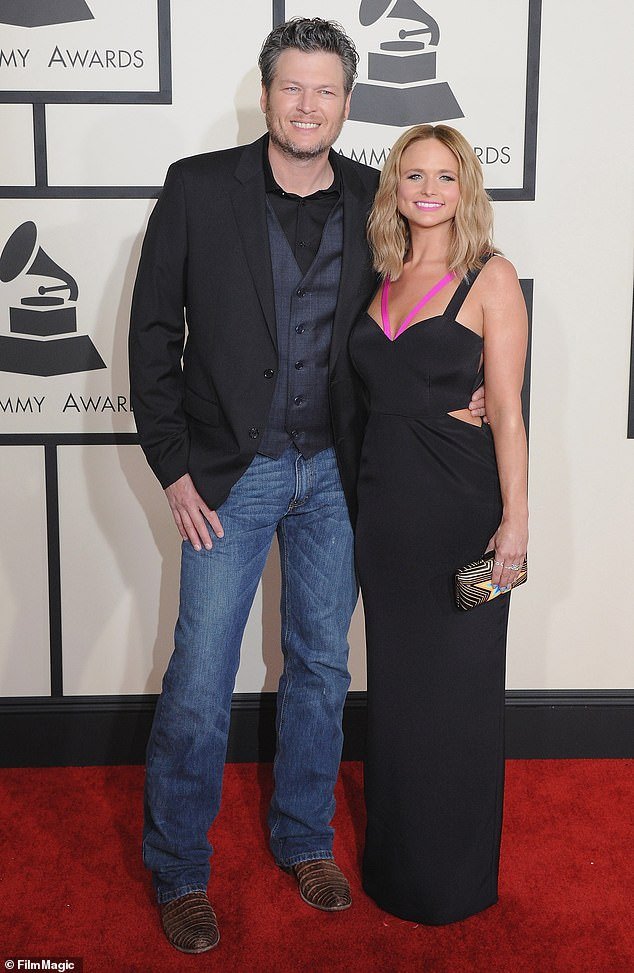 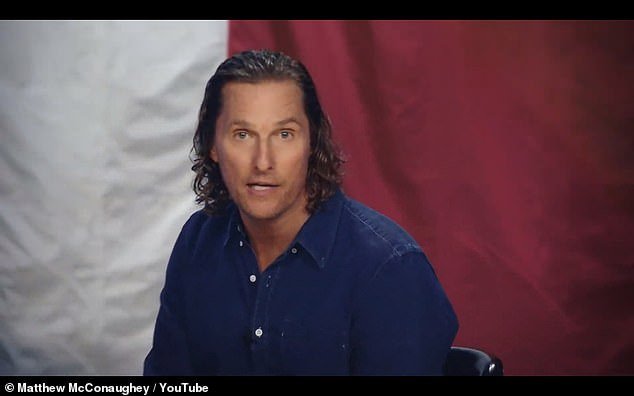 Matthew McConaughey corralled an impressive array of talent on Sunday night to help raise money for Texans devastated by February’s unexpected winter storm that shut down much of the state. The 51-year-old Dallas Buyers Club star appeared on YouTube with shaggy pandemic hair and a navy blue denim shirt as he made a call to viewers … Read more 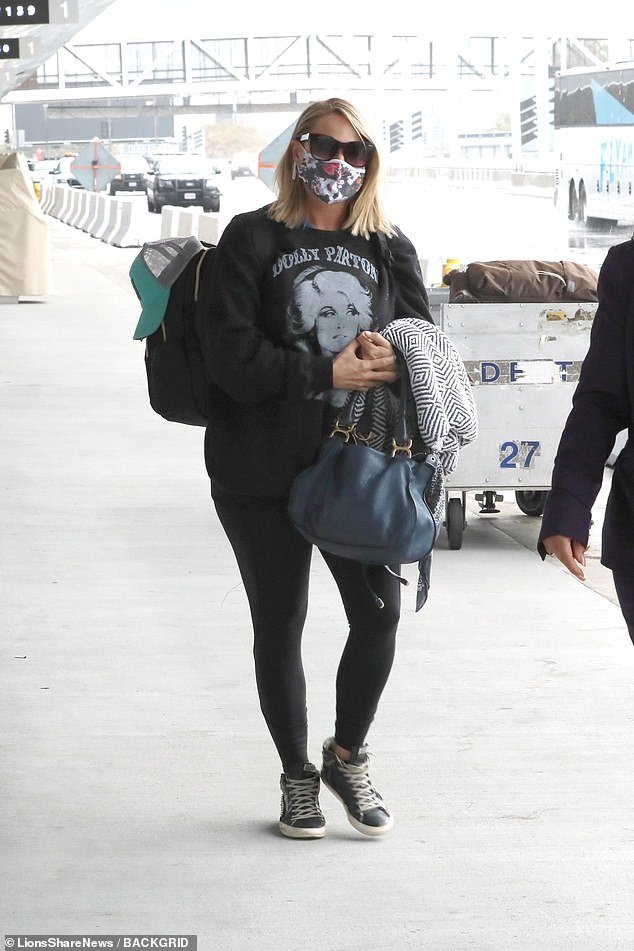 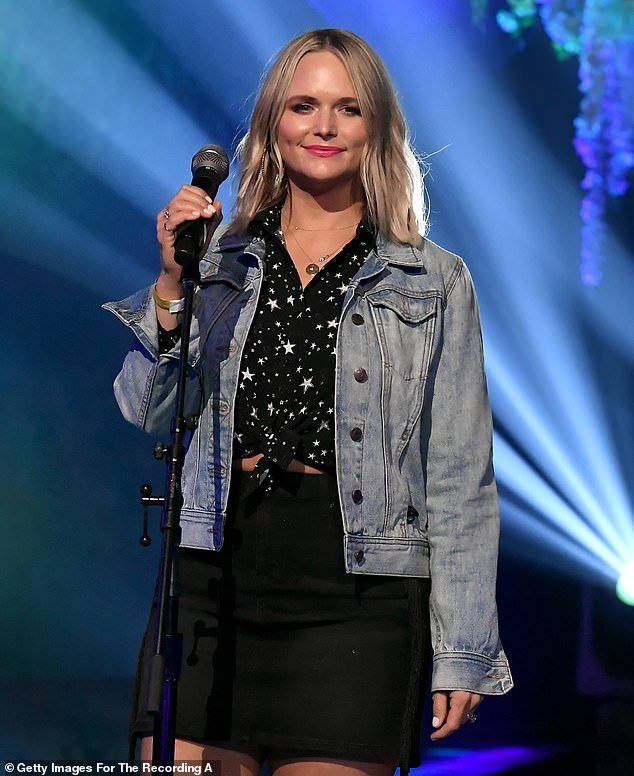 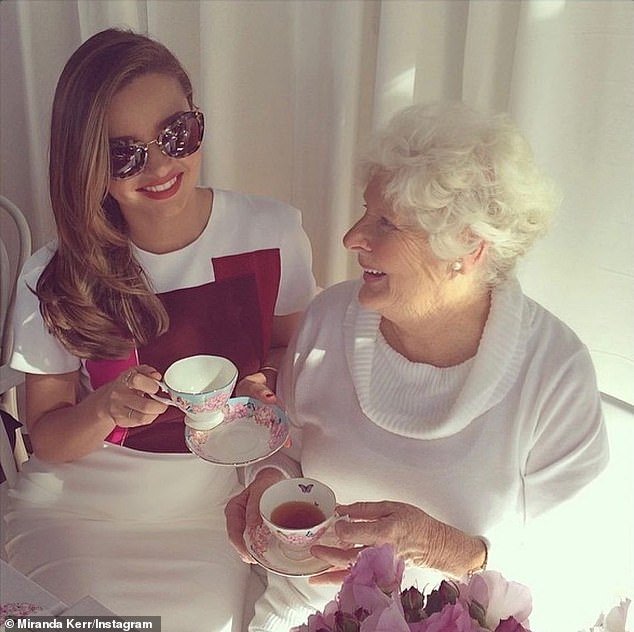 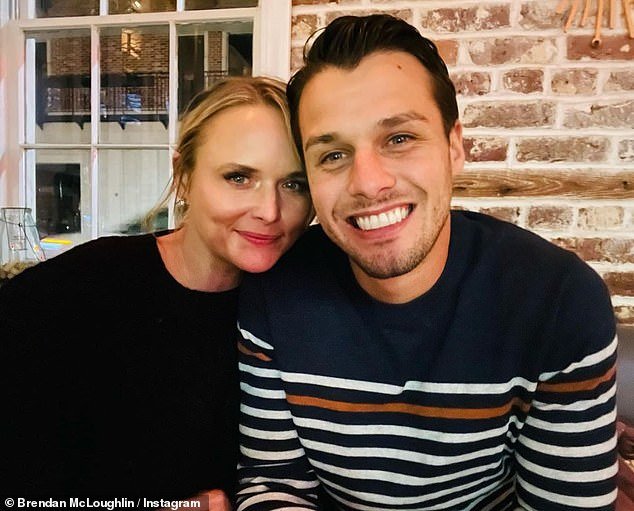 Miranda Lambert shares gratitude over spending more time with husband Brendan McLoughlin during COVID-19 quarantine: ‘It made us really strong’ By Kevin Kayhart For Dailymail.com Published: 05:33 GMT, 28 February 2021 | Updated: 05:33 GMT, 28 February 2021 Among all the uncertainty and tense times since COVID-19 was deemed a pandemic last March, Miranda Lambert … Read more

Elle King got engaged to fiancé Dan Tooker back in October. And the three-time Grammy nominee recently walked down the aisle with her husband-to-be. She and Miranda Lambert crash an ’80s wedding in the music video for their collab Drunk (And I Don’t Wanna Go Home), which sees the ladies sporting big hair and pastels. … Read more