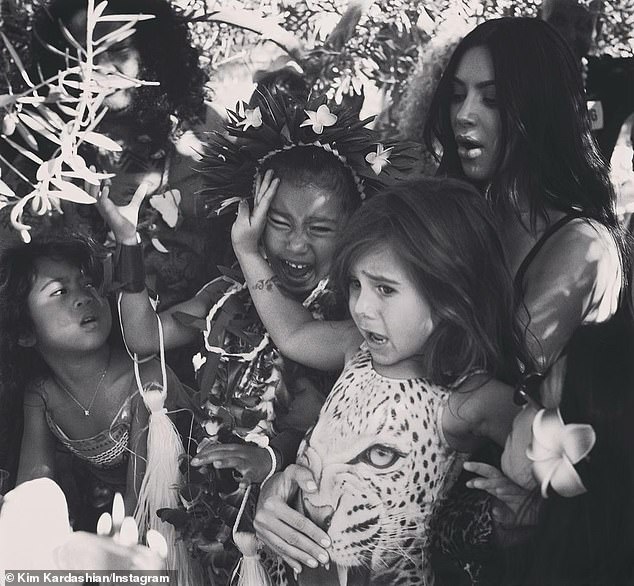 Despite certain privileges Kim Kardashian‘s fame have afforded her, like millions of people coping with the fraught nature of life in a pandemic, she too has been feeling overwhelmed.  Taking to her usual vessel of social media, the 40-year-old mother of four shared a photo that resonates with the chaos of the past year as … Read more Kim Kardashian shares a snap of an agitated Penelope Disick and a screaming North: ‘2020 as a photo’ 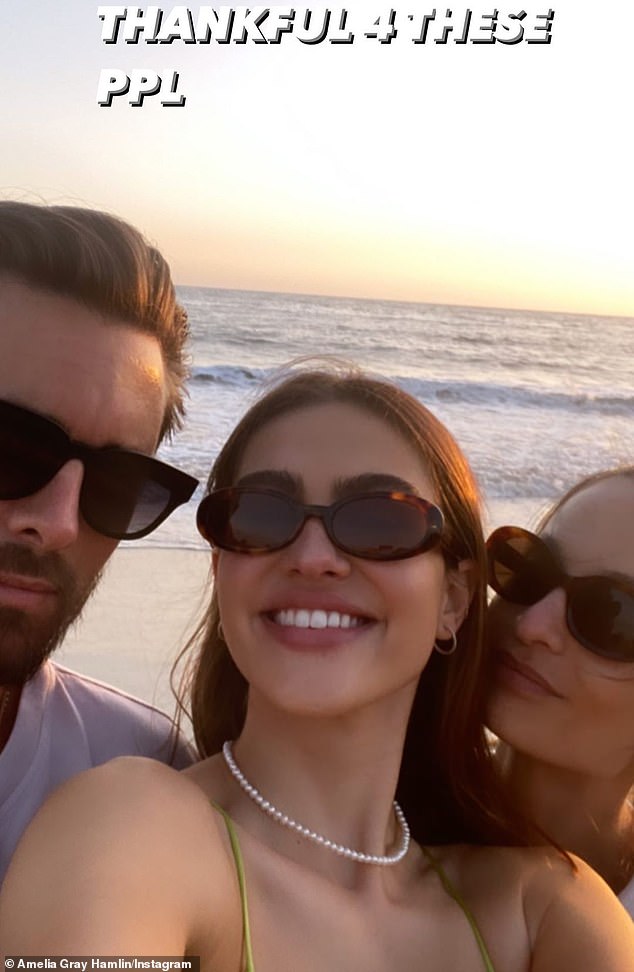 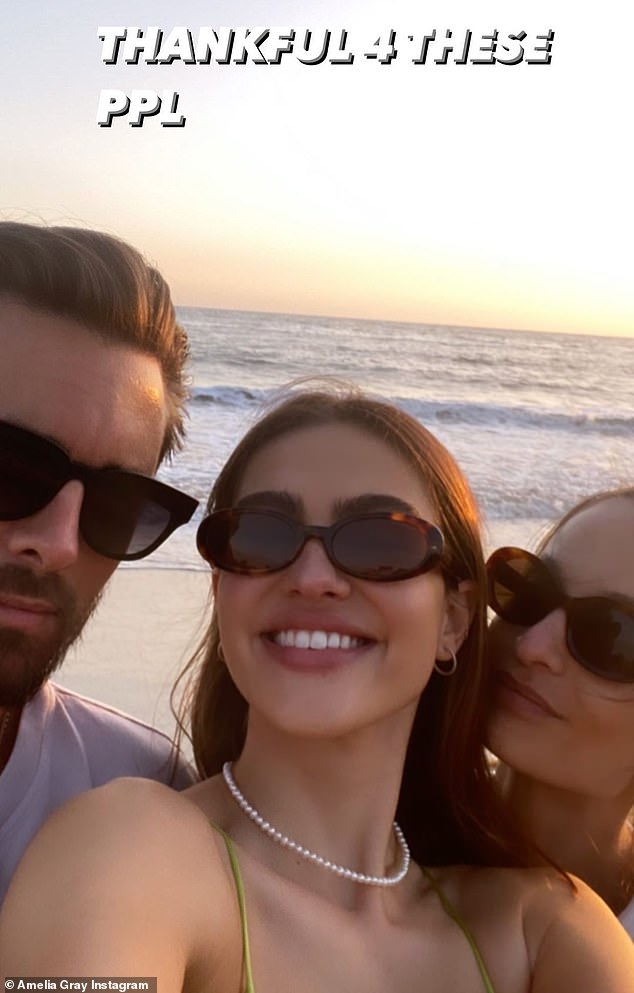 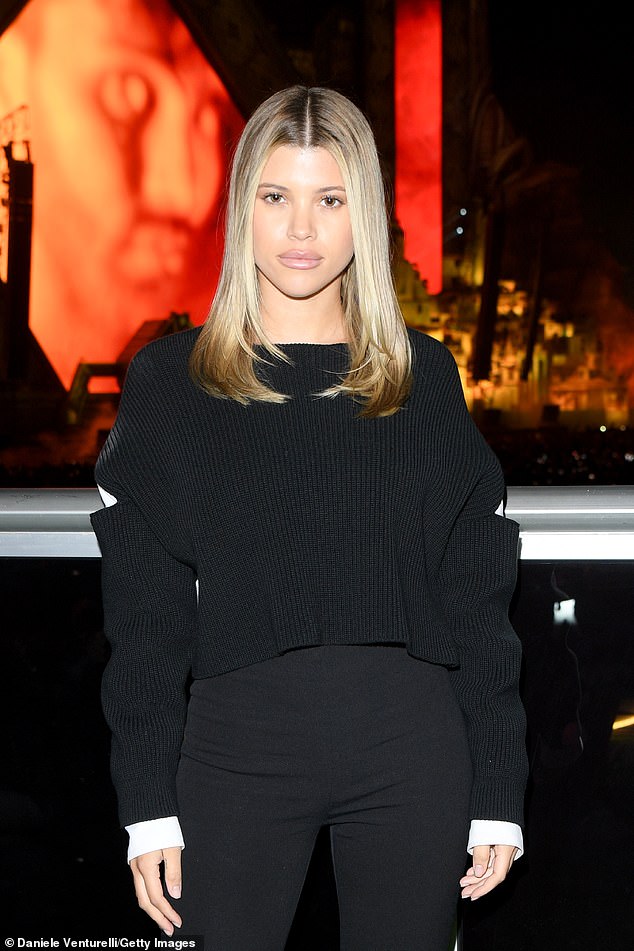 Sofia Richie has unfollowed pals Amelia and Delilah Hamlin and their mother Lisa Rinna in the wake of Amelia’s new relationship with her ex Scott Disick. The 22-year-old split from the Keeping Up With The Kardashians star, 37, in August following a three year relationship, with Scott wasting no time in moving on with 19-year-old … Read more Sofia Richie UNFOLLOWS Amelia Hamlin after feeling ‘betrayed’ over Scott Disick romance 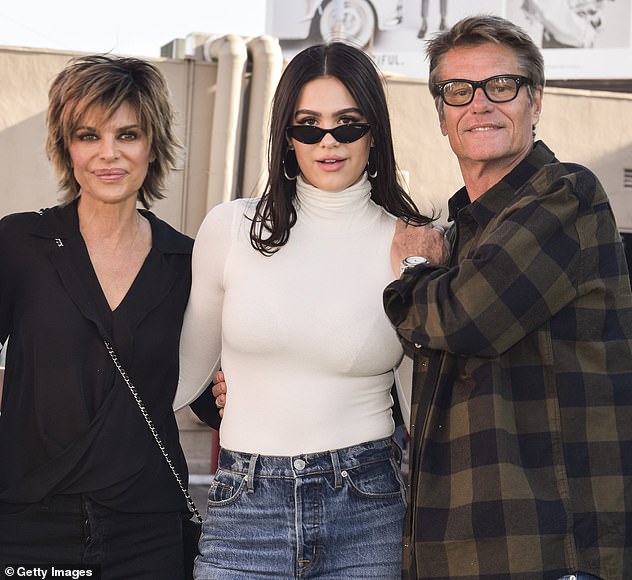 Lisa Rinna and her husband Harry Hamlin are reportedly ‘worried’ about their daughter Amelia’s new romance with Scott Disick, because he has ‘baggage’. At the start of the week, model Amelia, 19, was seen putting on an affectionate display with Scott, 37, during a romantic stroll on a beach in Malibu, California. And according to … Read more Lisa Rinna and Harry Hamlin ‘worried’ about daughter Amelia, 19, dating Scott Disick, 37 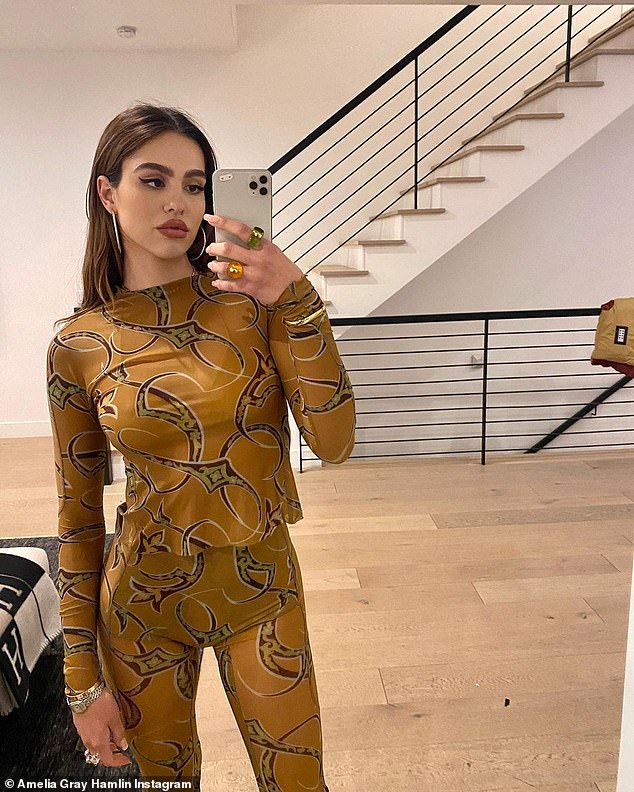 She made her budding romance with Scott Disick, 37, public during a PDA-filled beach day earlier this week. And Amelia Hamlin looked ready for a night out on the town in a series of sultry self-portraits uploaded to Instagram on Friday. The model, 19, showcased her runway-worthy figure in a striking shirt and pant set from … Read more Amelia Hamlin, 19, looks ready for a night on the town… amid new romance with Scott Disick, 37 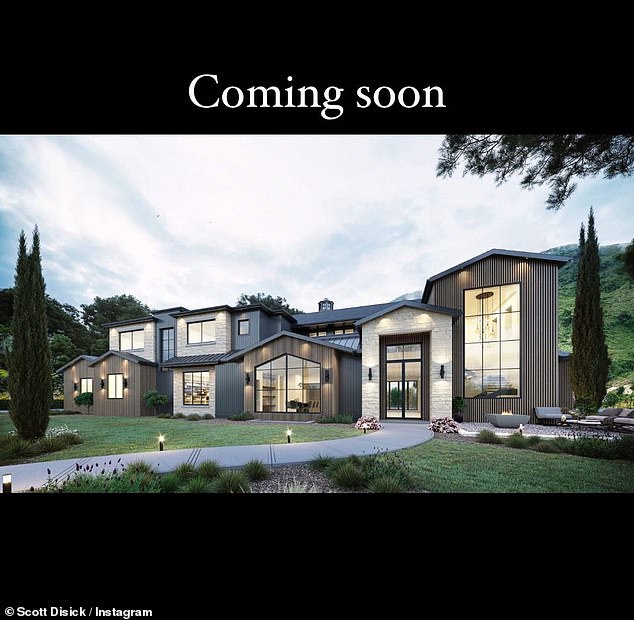 Scott Disick recently confirmed his budding romance with model Amelia Hamlin, 19. But the entrepreneur, 37, was ‘back to work’ on Tuesday as he unveiled the latest property he is developing in the upscale Hidden Hills area on Instagram. Scott, who operates under Disick Development L.L.C., included a detailed blueprint of the ‘new single family dwelling.’ … Read more Scott Disick, 37, shows off his latest property development amid new romance with Amelia Hamlin, 19 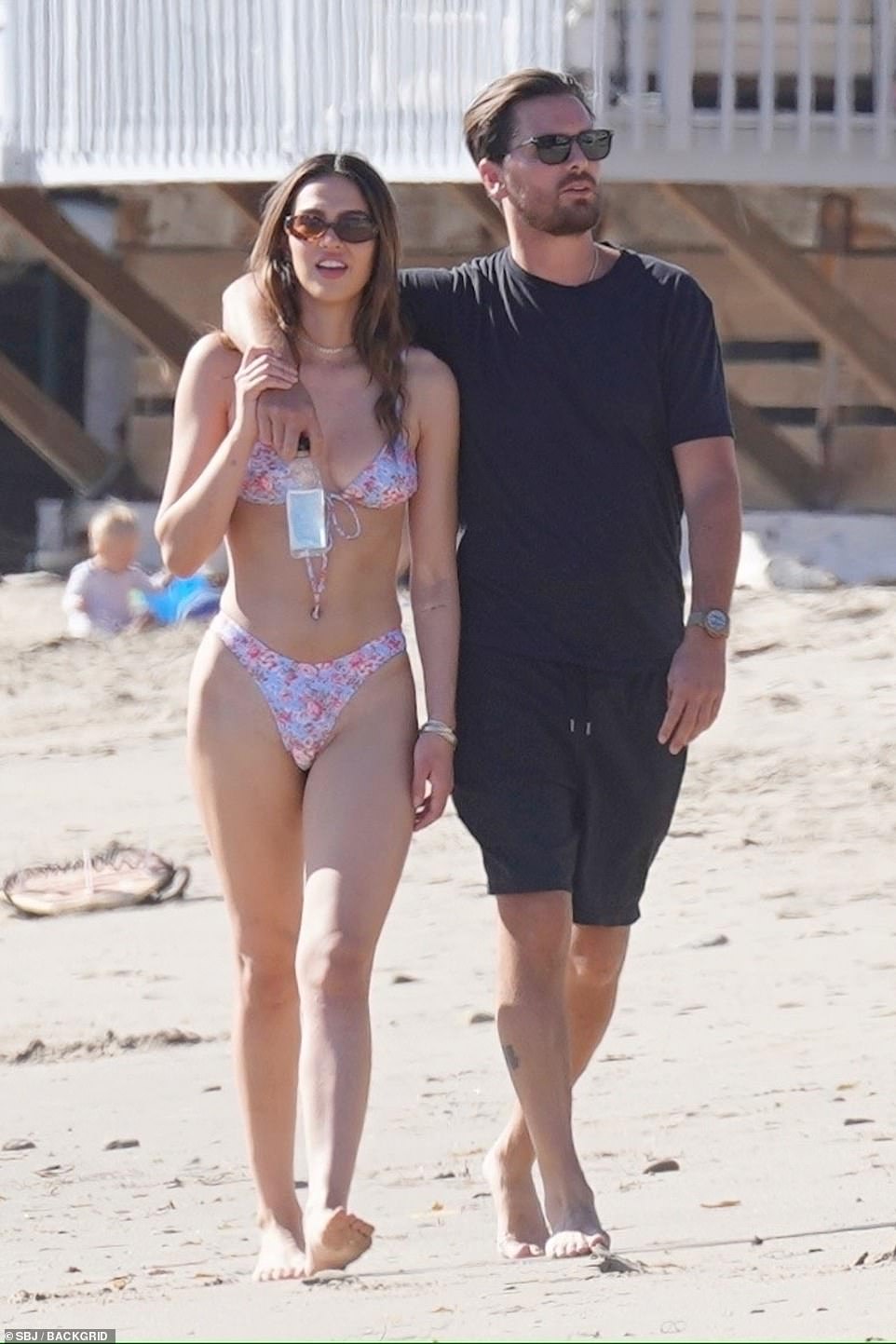 They were first romantically linked after they were seen arriving to Kendall Jenner‘s birthday party on Halloween. And Scott Disick, 37, and Amelia Hamlin, 19, appeared to confirm their budding relationship during a PDA-filled beach hang out on Monday afternoon in Malibu. Disick had his arm wrapped tenderly around a bikini-clad Hamlin as they leisurely strolled … Read more Scott Disick, 37, puts his arm around a bikini-clad Amelia Hamlin, 19, in Malibu 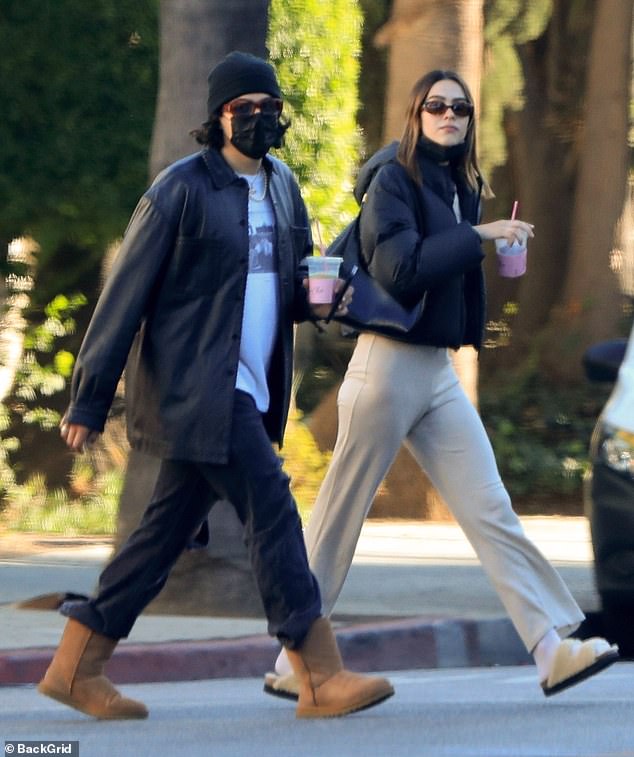 Lisa Rinna and Harry Hamlin’s youngest daughter Amelia Hamlin stepped out for juice with a masked mystery man, after sparking romance rumors with Scott Disick.  On Monday, the 19-year-old model, who has been the face of Hudson Jeans and Too Faced, flaunted her lean physique in a white t-shirt and fitted khaki trousers.  While closely flanking … Read more Amelia Hamlin, 19, grabs juice with a masked mystery man amid Scott Disick, 37, dating rumors 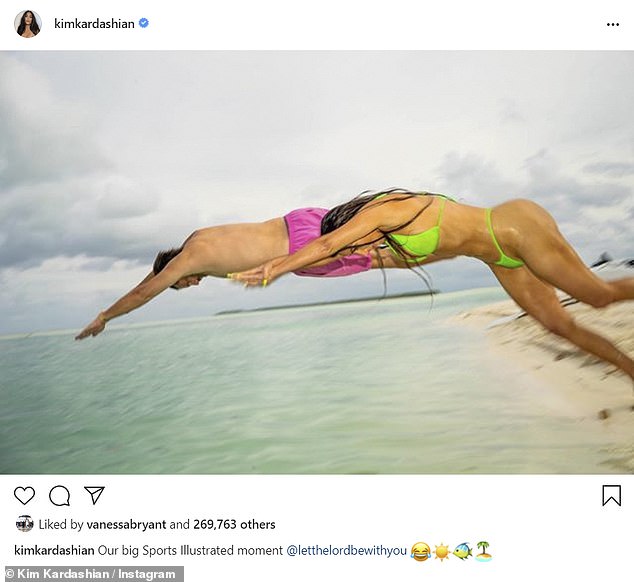 She’s continued to let photos from her opulent 40th birthday celebration trickle out despite widespread criticism for the display of wealth. And Kim Kardashian didn’t let up on Monday as she posted a photo of herself and Scott Disick going for a swim. The Keeping Up With The Kardashians fixture and the 37-year-old Flip It … Read more Kim Kardashian goes diving with Scott Disick in a throwback from her 40th birthday getaway