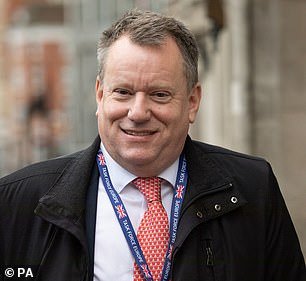 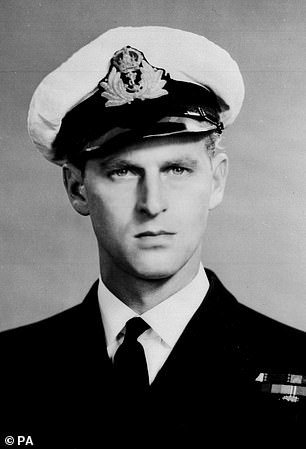 The First Sea Lord has paid tribute to Royal Navy veteran Prince Philip, highlighting praise he received for his ‘bravery and enterprise’ during the Battle of Cape Matapan in the Second World War. The Duke of Edinburgh was a midshipman aboard HMS Valiant off the southern coast of Greece when he earned his honourable citation. A … Read more 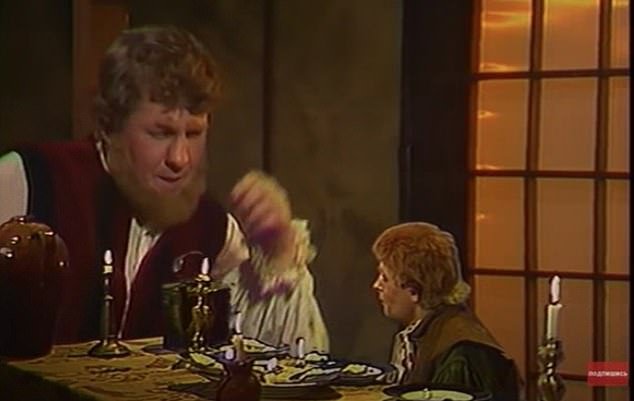 A hilariously bad Soviet TV adaptation of The Lord of the Rings made in 1991 has reappeared on YouTube, years after it was thought to have been lost. Khranietli, based on the first volume in the trilogy by JRR Tolkien, was a made-for-TV film complete with terrible special effects, bizarre costumes and low budget production. … Read more 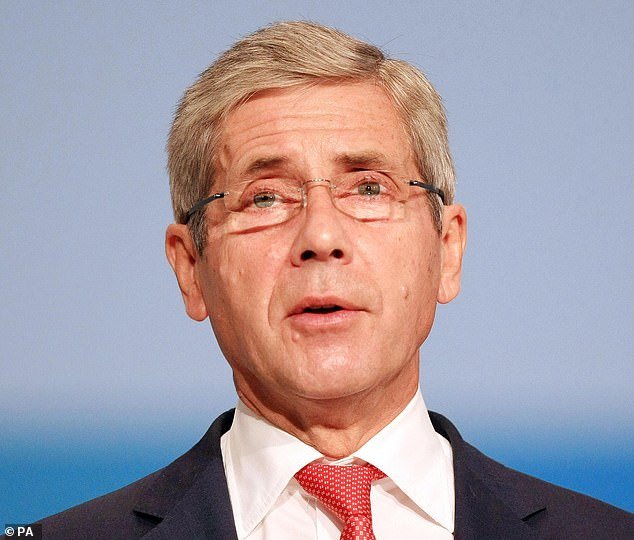 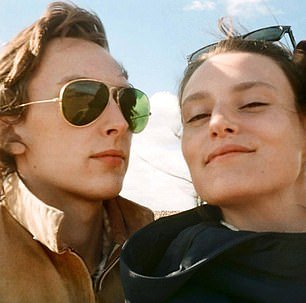 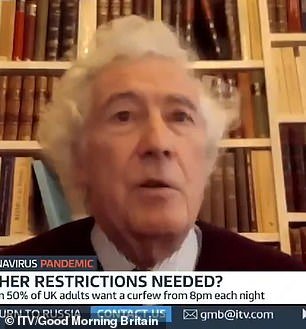 Masks and social distancing could be in place for 10 YEARS – as long as Britain endured rationing after the Second World War, Lord Sumption claims Former Supreme Court judge compared Covid restrictions to rationing He warned it was ‘politically unrealistic’ for social controls to be dropped soon SAGE scientists have warned measures may be … Read more 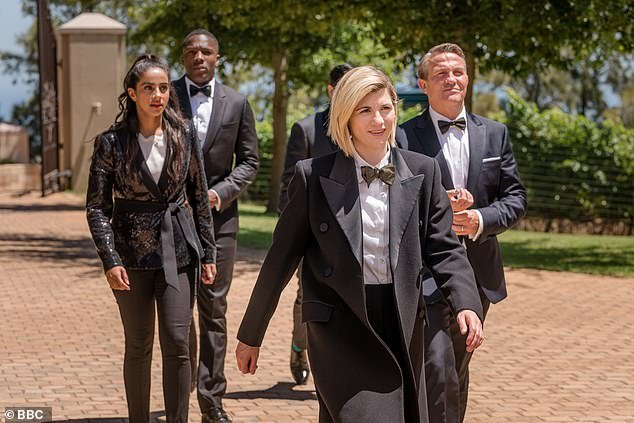 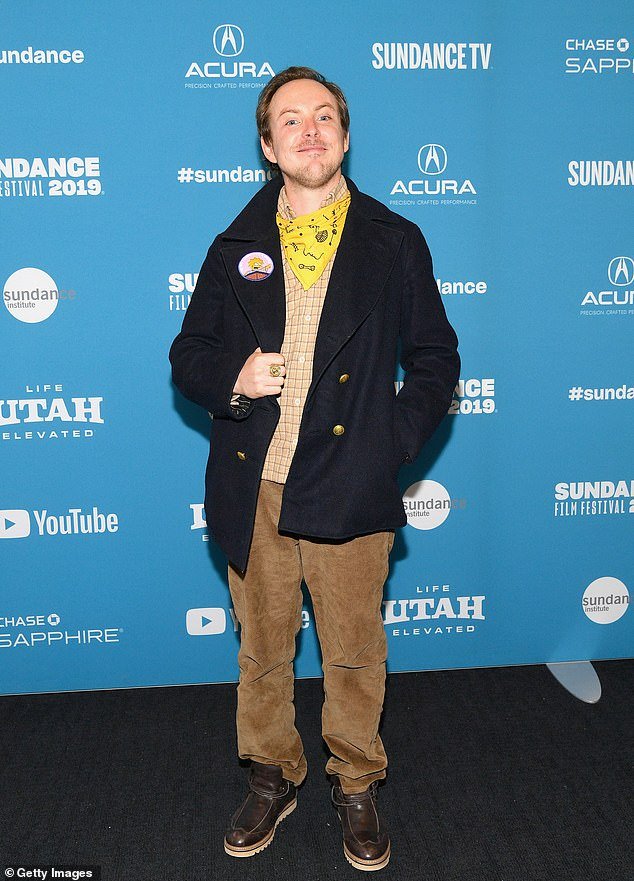 The actor Tom Budge is out of a job after he parted ways Amazon’s upcoming Lord Of The Rings series. The 38-year-old Australian star announced Sunday on his Instagram accounted that he had departed the prequel show amid creative differences with the streamer. He was originally announced to be playing an undisclosed part on the … Read more 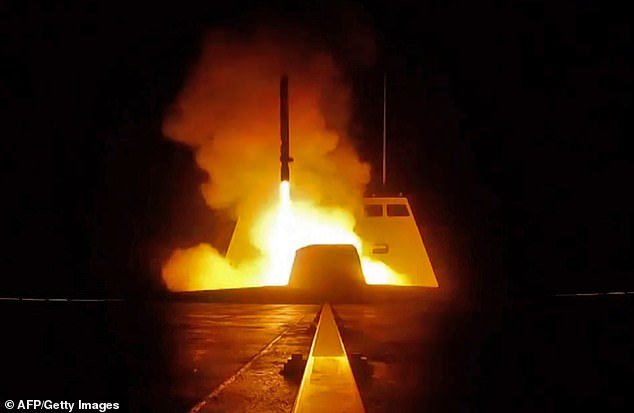 Britain’s most senior naval officer last night complained that the British Government had insulted him in a row over intelligence and security. Admiral Lord West of Spithead, 72, a decorated Falklands veteran, former First Sea Lord and a Security Minister under Gordon Brown, was denounced on the record by the Foreign Office for engaging in … Read more 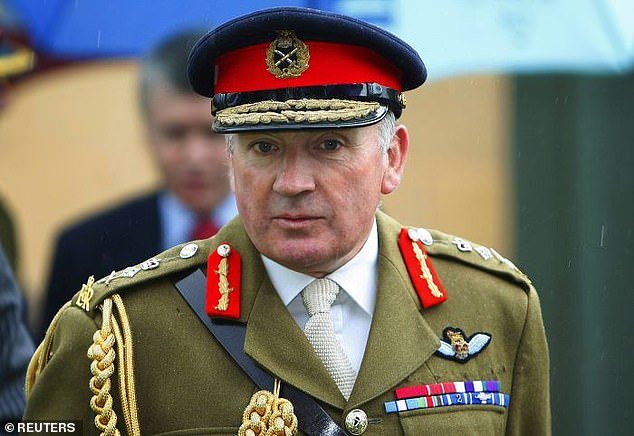 Degrading act that defies comprehension: GENERAL LORD DANNATT is left horrified by shocking video of RAF initiation ceremony By General Lord Dannatt For The Daily Mail Published: 23:55 GMT, 12 March 2021 | Updated: 00:44 GMT, 13 March 2021 I was utterly horrified to learn about the most recent incident of sexual misconduct and bullying … Read more