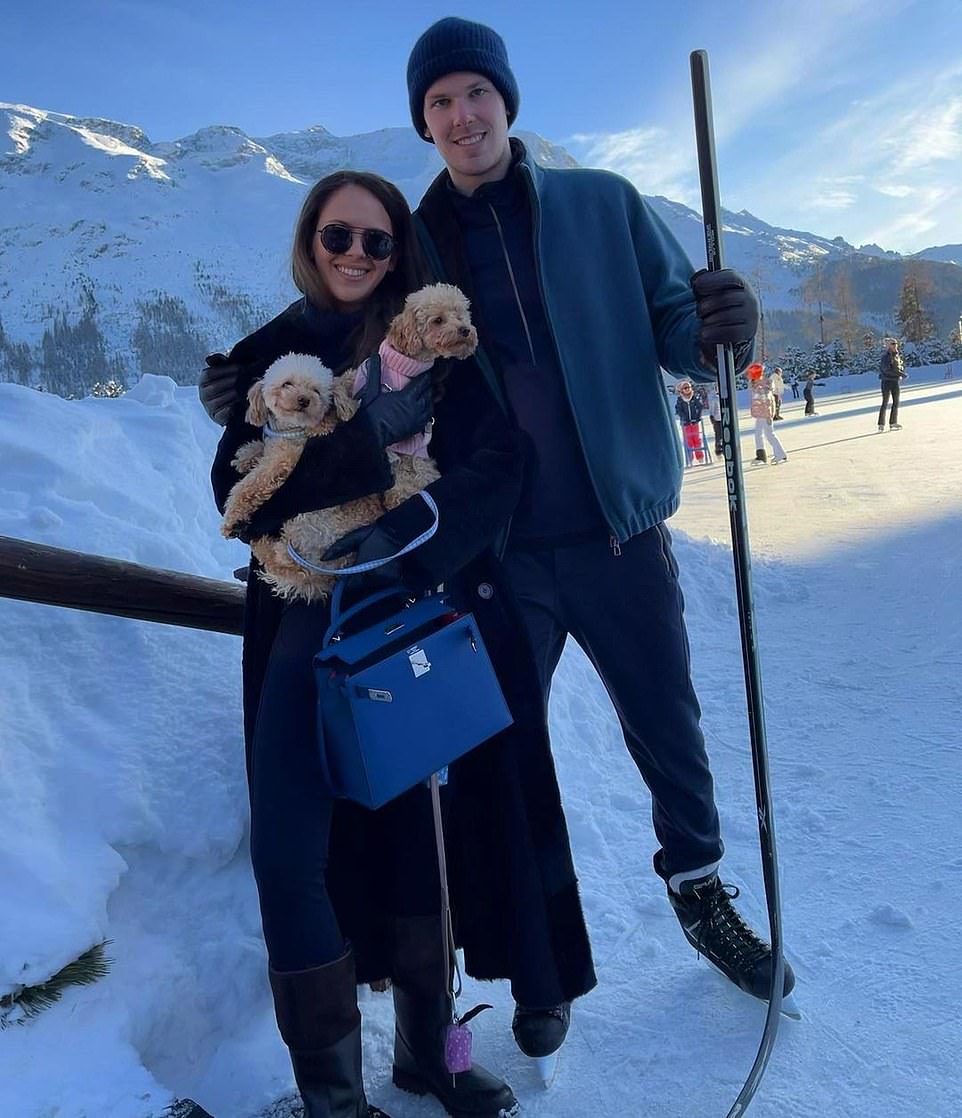 You would expect it to take a lifetime to build a fortune big enough to own one of the biggest football clubs in the country. But Sunderland has today announced it has been taken over by a little-known billionaire – aged just 23. Kyril Louis-Dreyfus bought a controlling stake in the League One club and will become … Read more