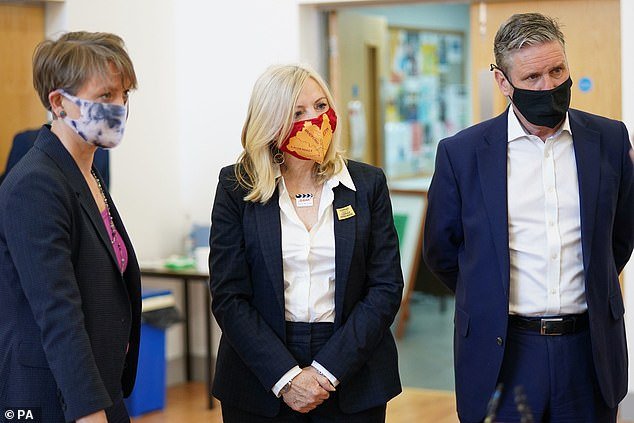 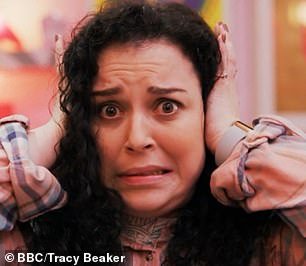 Tracy Beaker actress Dani Harmer has reunited with her co-stars for the first time in 19 years as the show’s theme song is officially released for the first time. The actress takes centre stage in the video alongside many of her former co-stars from the show, which first hit screens back in 2002. It comes after … Read more 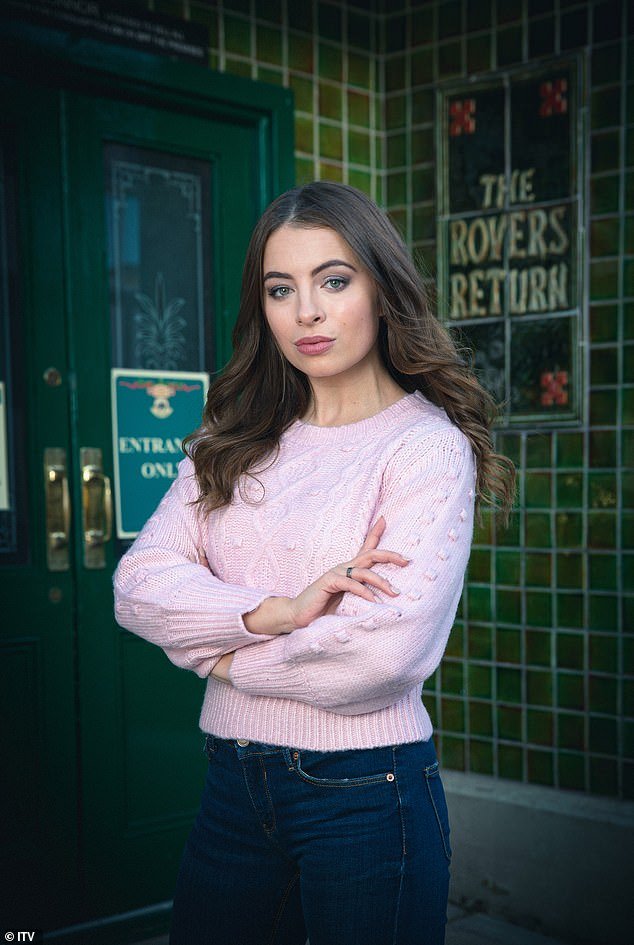 The original score for Pixar’s Soul, which was also the winner of best animated feature, was composed by Jon Batiste, Trent Reznor and Atticus Ross. 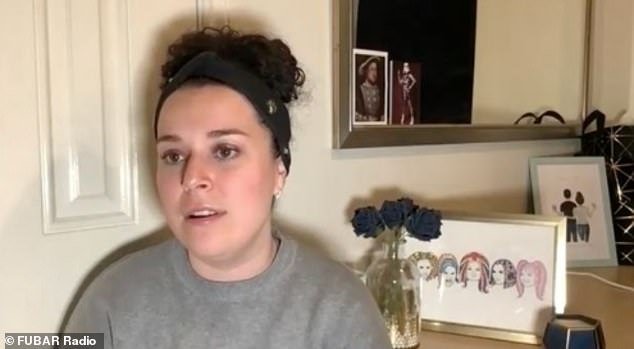 Dani Harmer has revealed she opened up about her weight gain ahead of her TV return in a bid to avoid negative comments from ‘stupid trolls’. In an interview with FUBAR Radio, the Tracy Beaker actress, 32, admitted she spent the nation’s first lockdowns ‘eating away’ before she started shooting the CBBC reboot.  The TV … Read more 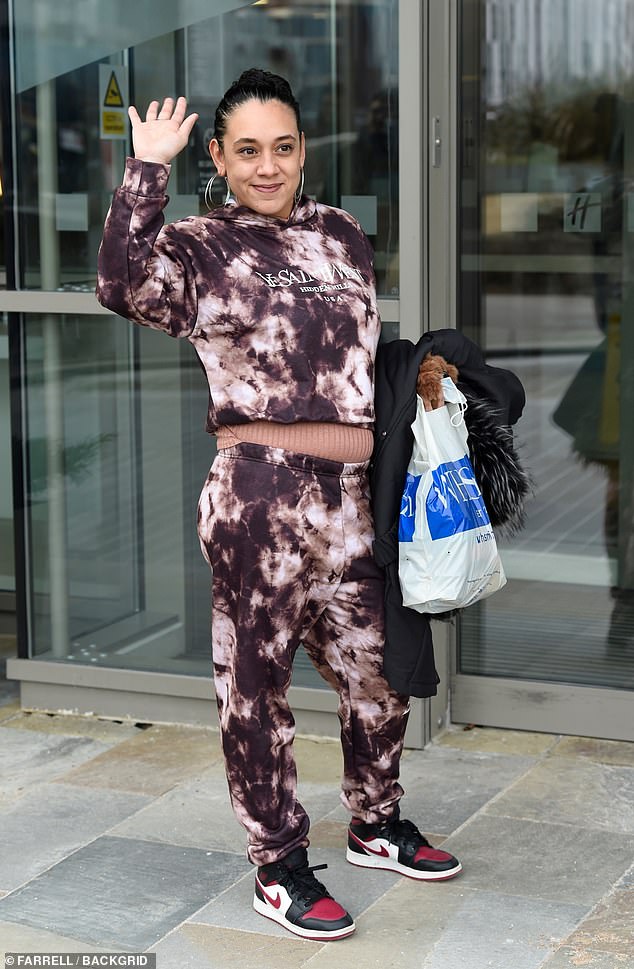 She returned as Justine Littlewood in CBBC’s My Mum Tracy Beaker on Friday night. And following the show’s highly-anticipated return, Montanna Thompson was seen leaving an appearance on Saturday Mash Up at Media City in Salford. The actress, 32, was dressed down for the outing in a brown statement tie-dye tracksuit, which she wore with a … Read more 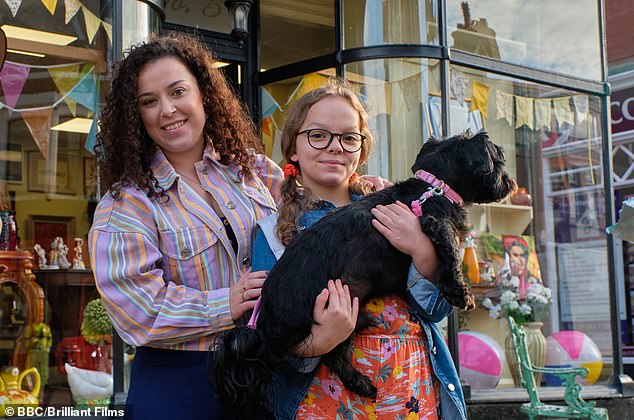 It quickly became a favourite TV show of a generation after launching in 2002. And grownup Tracy Beaker fans were left delighted on Friday as they were treated to a trip down memory lane while watching CBBC’s reboot My Mum Tracy Beaker. Dozens of viewers took to Twitter after it aired calling the drama ‘nostalgia … Read more 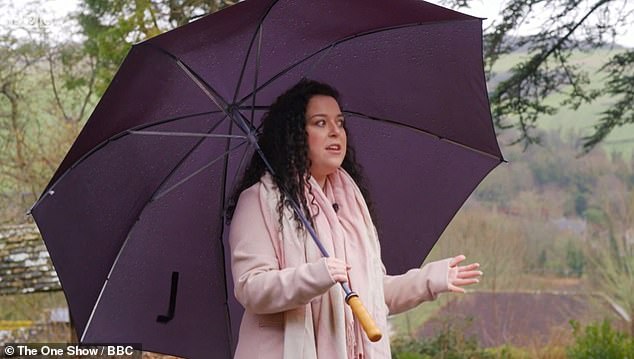 She’s reprised her role as the former tearaway teen in a reboot of the much-loved series based on Jacqueline Wilson’s 2018 book And actress Dani Harmer has told how playing Tracy Beaker once more is ‘really nice’ especially because her character has ‘lost her selfishness’ as a teen and is now a dedicated mother. Speaking … Read more 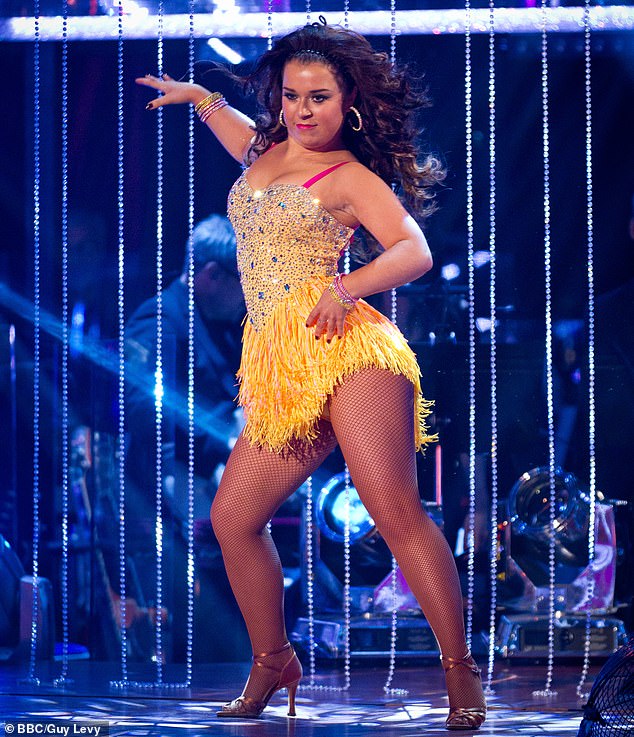 Tracy Beaker actress Dani Harmer declared she will ‘never look like a Victoria’s Secret model’ but is nevertheless ‘fabulous’ after she recently disclosed that she was fat-shamed on Strictly Come Dancing, despite being a size six.   The actress, 31. penned the empowering comment to Twitter on Wednesday after a follower said: ‘Normal bodies don’t look … Read more 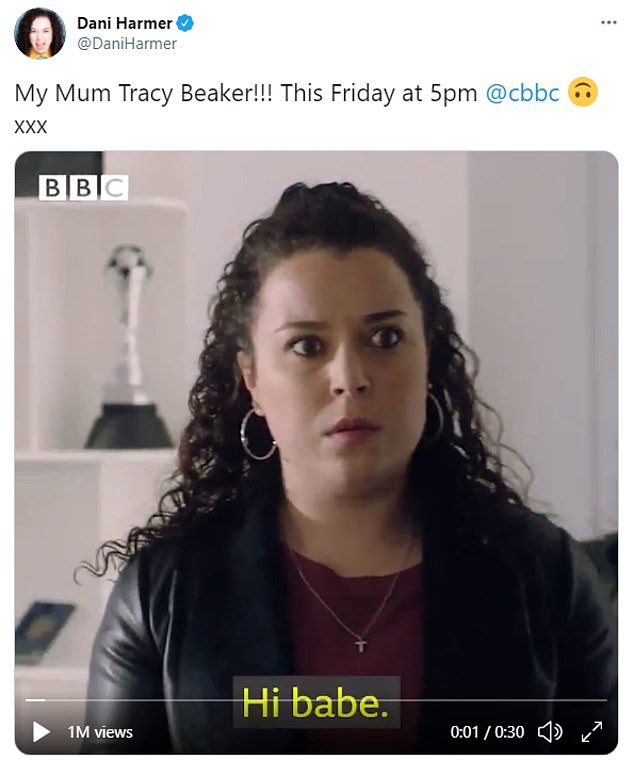 It was an iconic British TV show for children who grew up in the Noughties. So Tracy Beaker fans took to social media in their droves on Tuesday as they reacted to the first glimpse of the revived series that will air on CBBC this week. In new show, My Mum Tracy Beaker, Dani Harmer, 32 … Read more