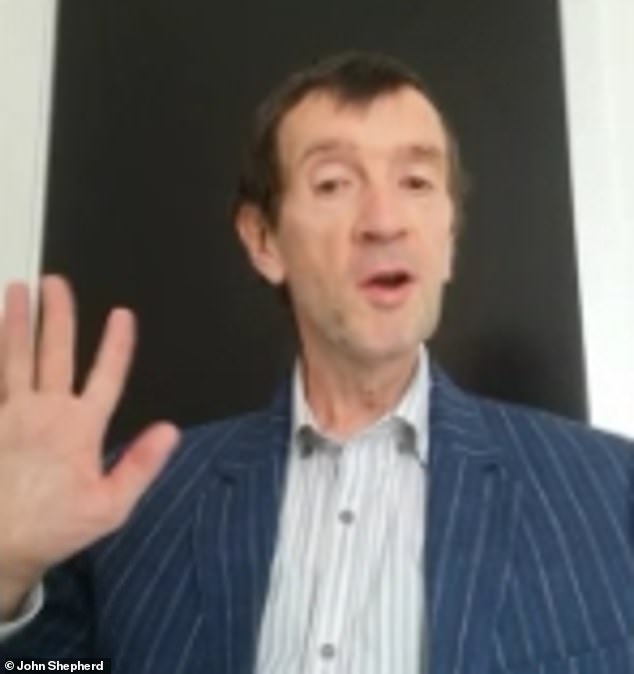 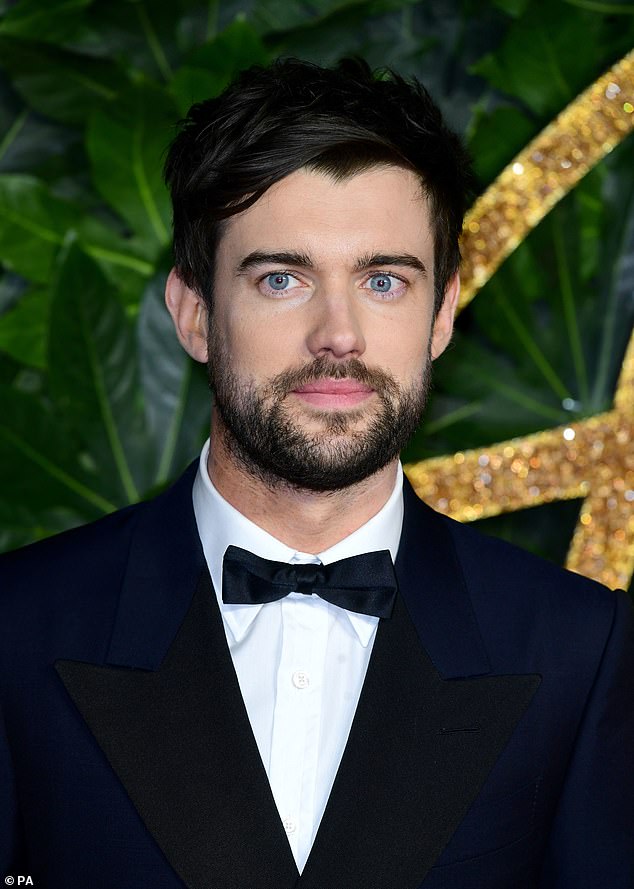 Jack Whitehall and Kate Middleton went to the same secondary school – not that you’d know it. The comedian, 32, has expressed his chagrin at the prestigious ­Marlborough College that they readily advetise the fact that the future Queen of England was a pupil there in her teens, but never mention Jack. In a chat with … Read more Jack Whitehall feels like his former posh school treats him like ‘their dirty little secret’ 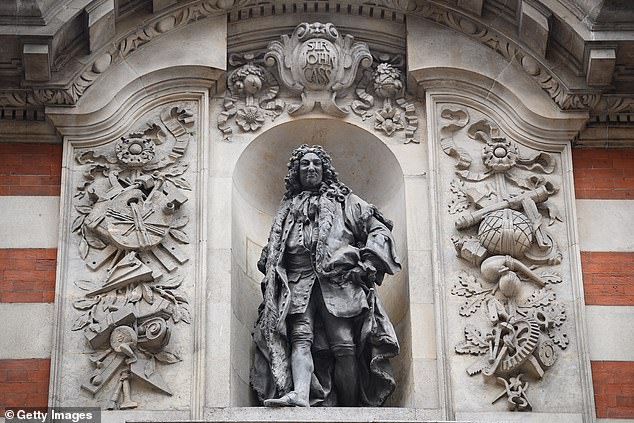 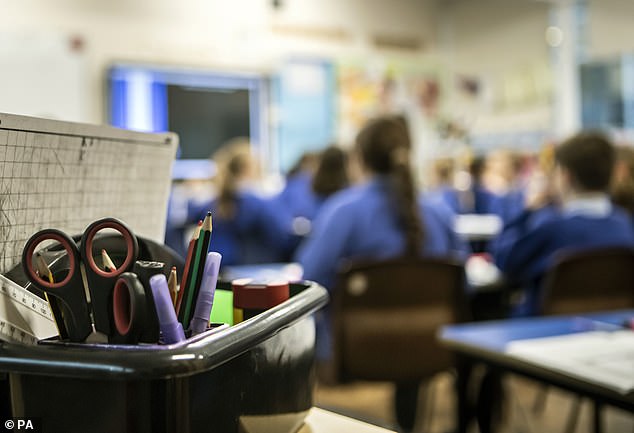 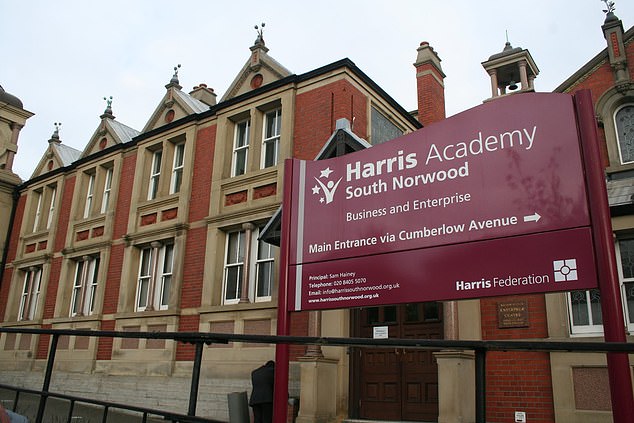 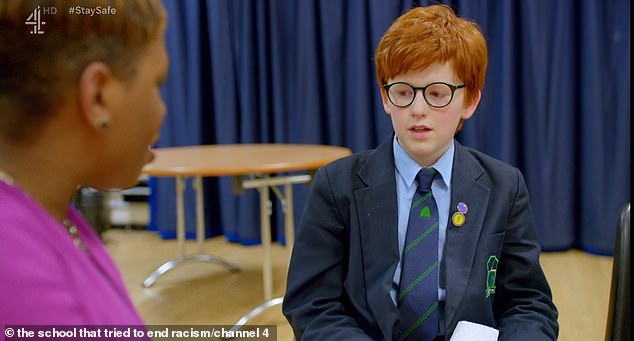 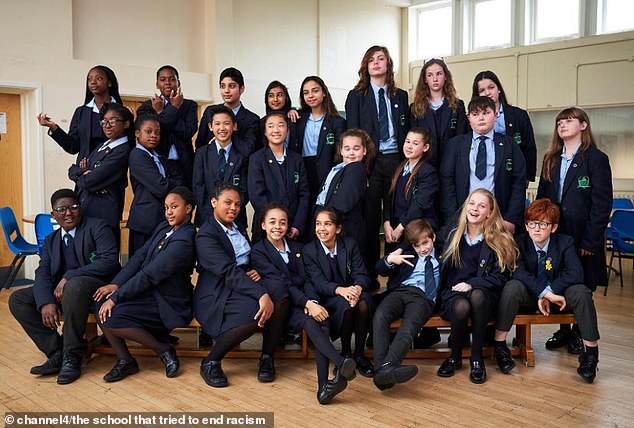 Viewers of ‘The School That Tried to End Racism’ last night said the students gave them ‘hope’ after a three-week experiment revealed a ‘significant drop’ in unconscious racial bias among a class of 11-year-olds. In the Channel 4 documentary series, pupils in Year 7 at Glenthorne High School in South London were split into ‘affinity groups’ of white and … Read more Viewers praise Channel 4’s The School That Tried to End Racism 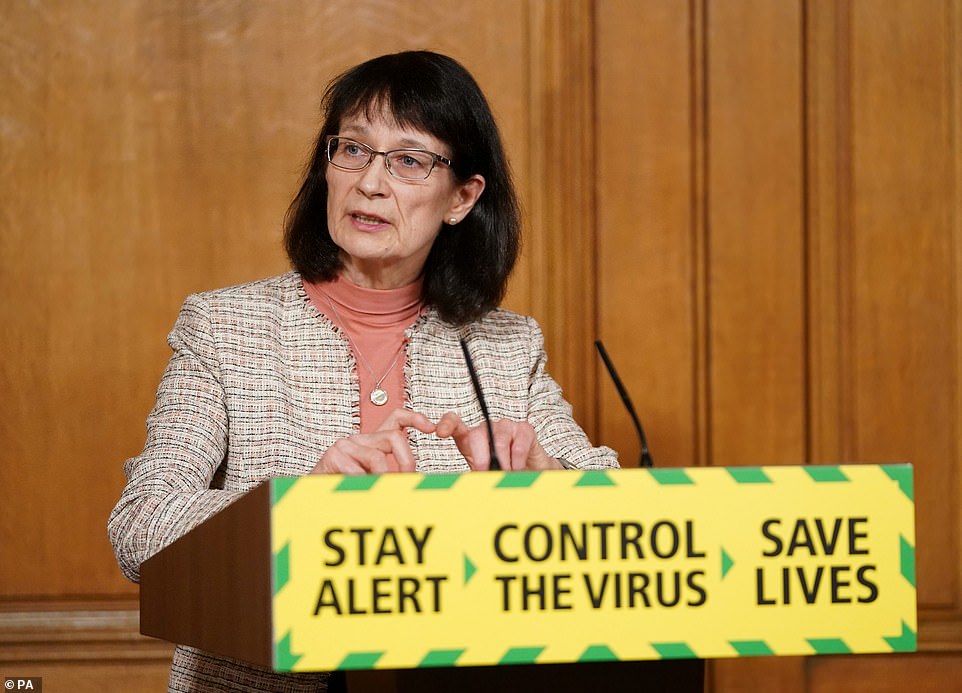 Hard-pressed parents juggling childcare and work were told to ‘control your teenagers’ tonight as the Government pushed ahead with plans to force schools to reopen fully in September. Deputy chief medical officer Dr Jenny Harries said that schoolchildren, especially older ones, were more likely to contract coronavirus by hanging out with mates than they were … Read more Coronavirus UK: Top medic says kids more at risk outside school 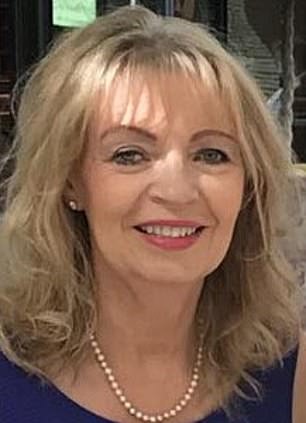 Furious parents have demanded a school reinstates its star head teacher who was suspended for saying some teachers were ‘sat at home doing nothing’ during lockdown. Pauline Wood, from Grange Park in Sunderland, is under investigation after accusing her staff of bragging that they were spending ‘more time watching Netflix’ at home than they were working … Read more Furious parents demand primary school reinstates star head teacher who was suspended 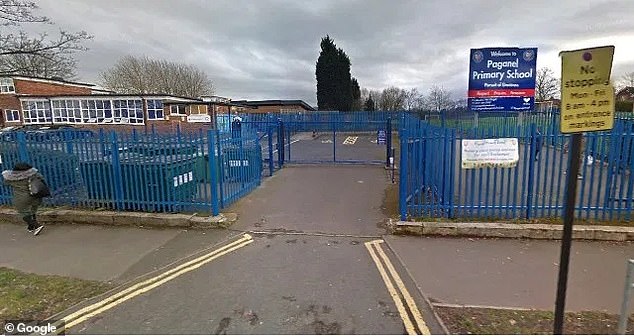