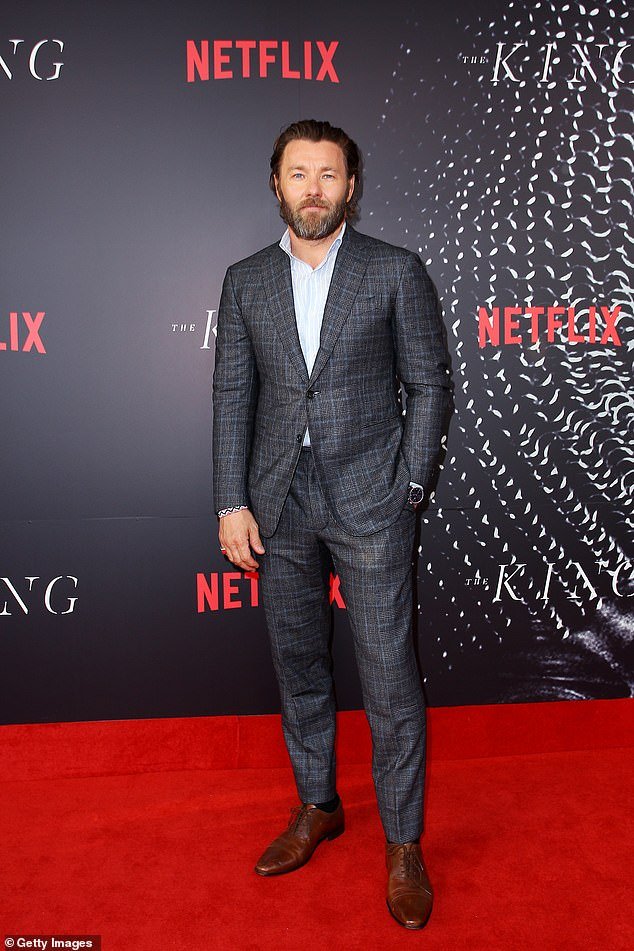 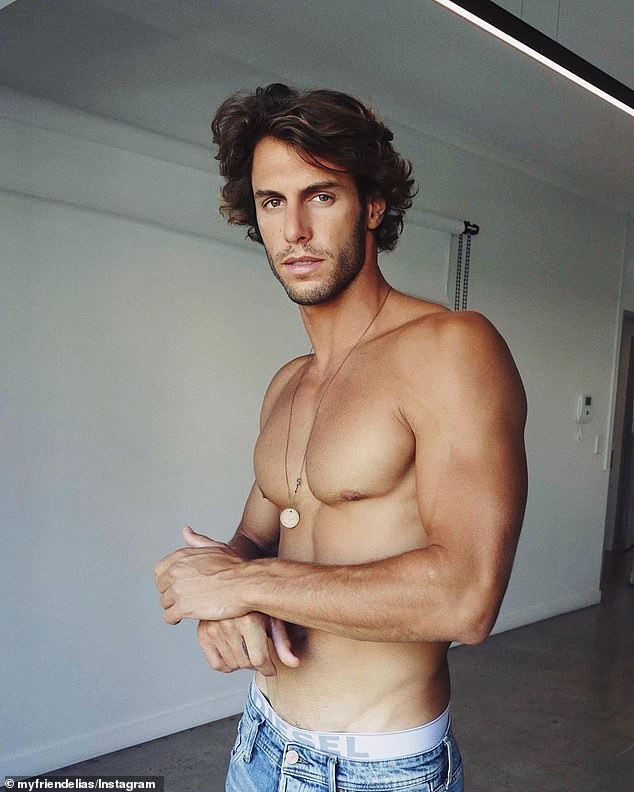 The cast behind Netflix‘s upcoming reality show, Byron Baes, has finally been revealed after weeks of speculation. According to a report by The Daily Telegraph on Tuesday, the controversial new series will feature a variety of local influencers. While filming is already underway in Byron Bay, the show’s producers have until now remained tight-lipped about … Read more 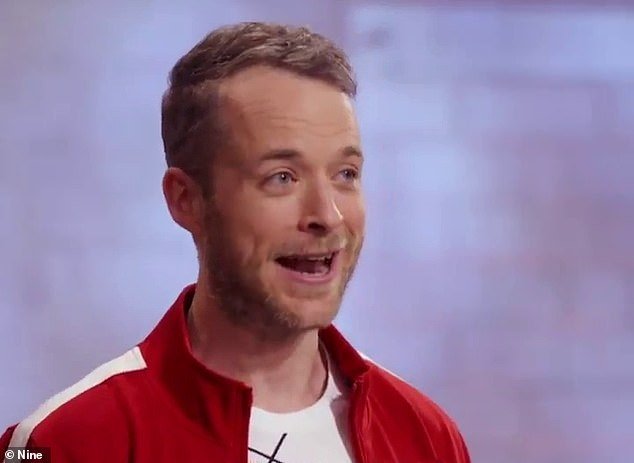 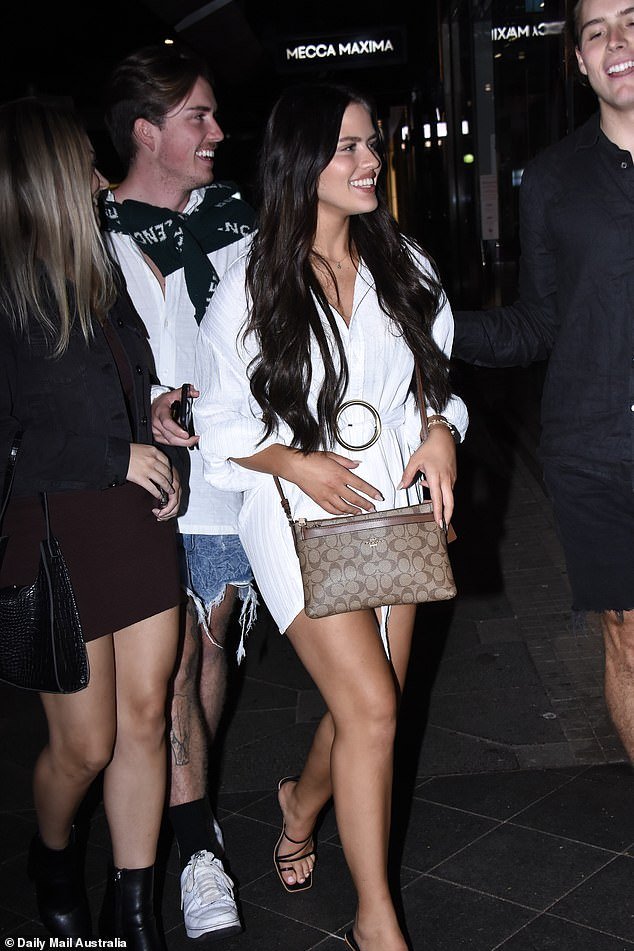 She’s the brunette flight attendant from Melbourne who turned heads the second she entered the Big Brother compound last week. And on Friday, Christina Podolyan set pulses racing when she was spotted in Sydney for the first time since filming the Channel Seven reality show back in November. Christina, 21, couldn’t wipe the smile off … Read more 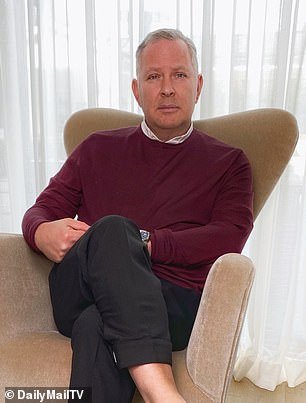 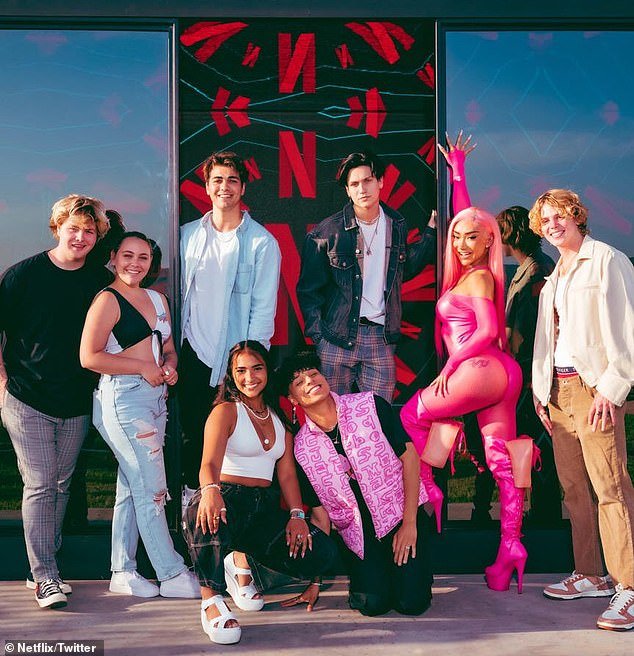 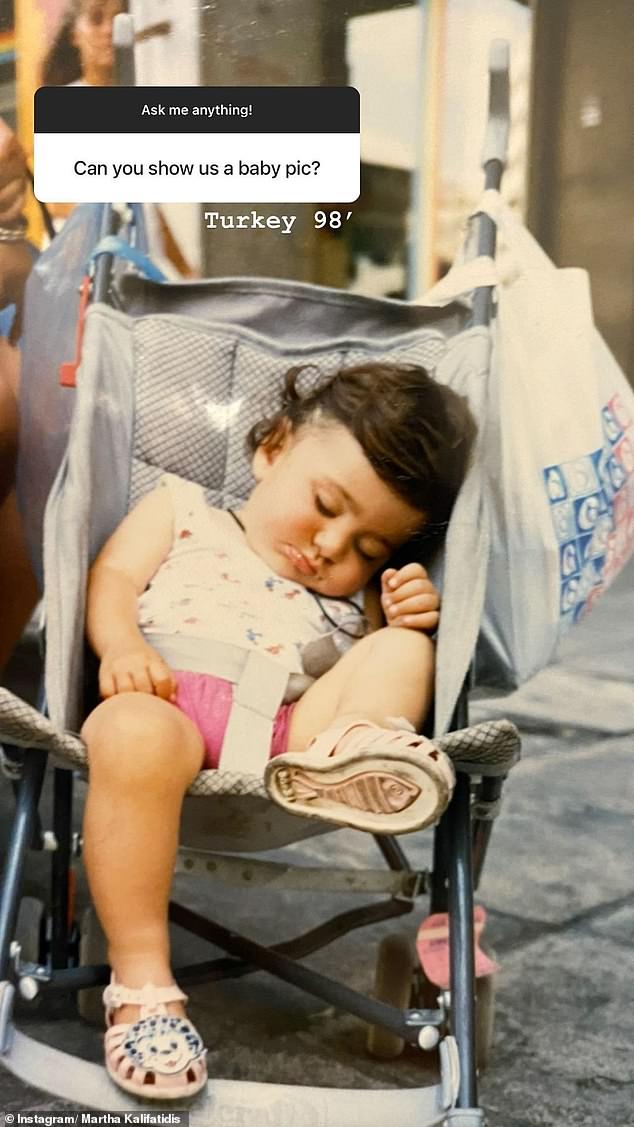 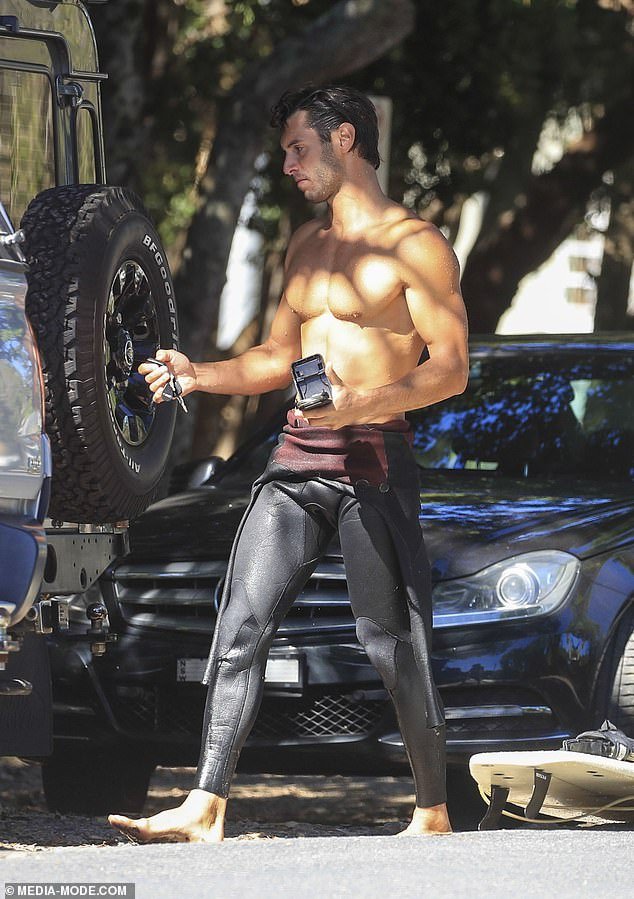 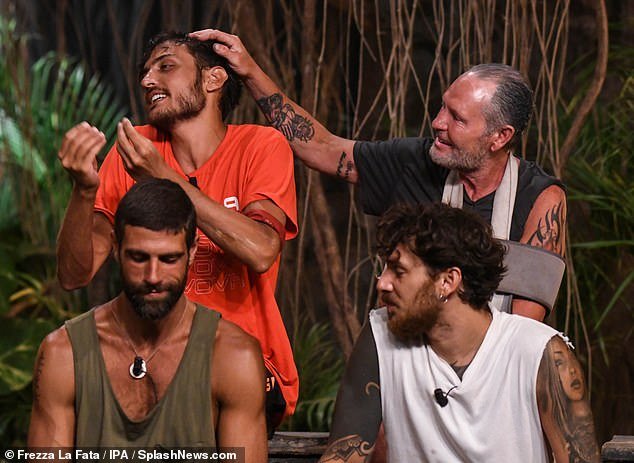 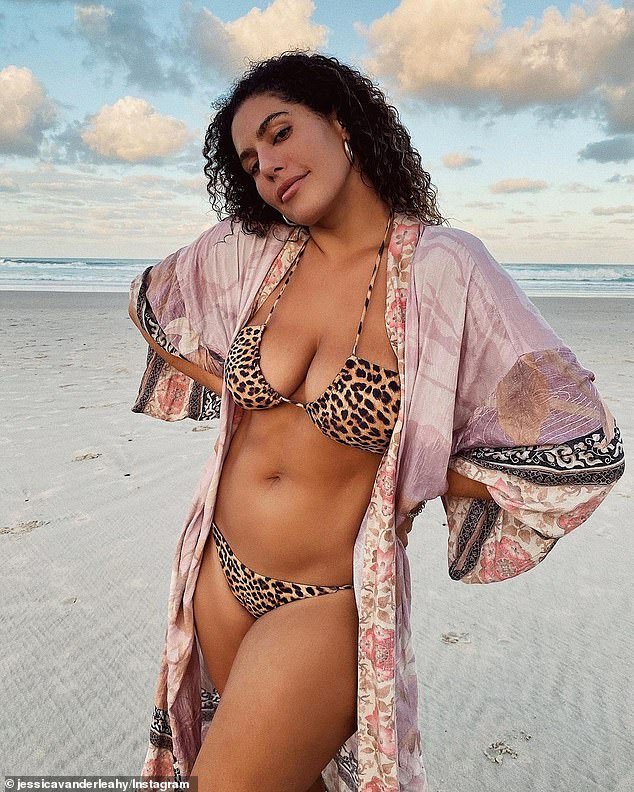