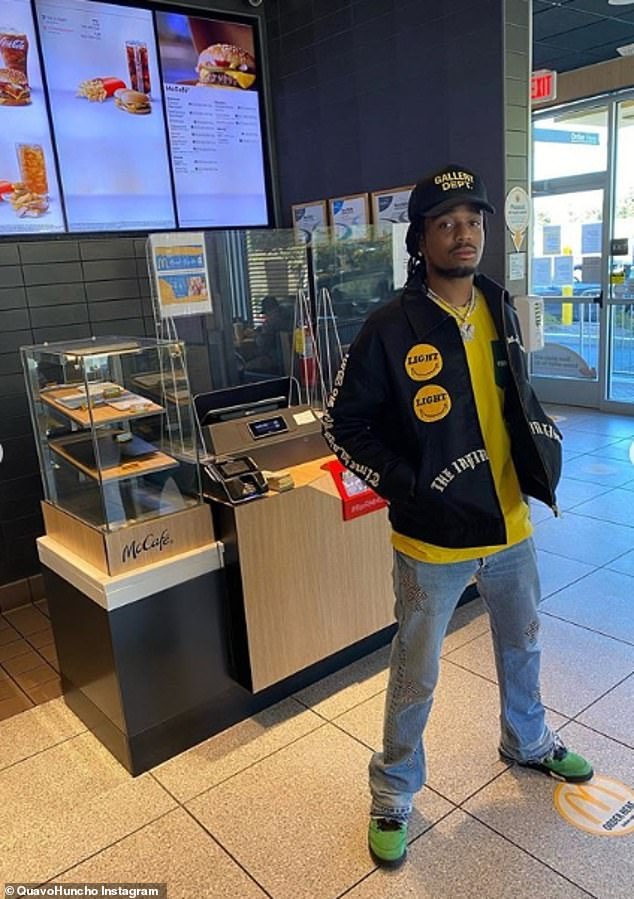 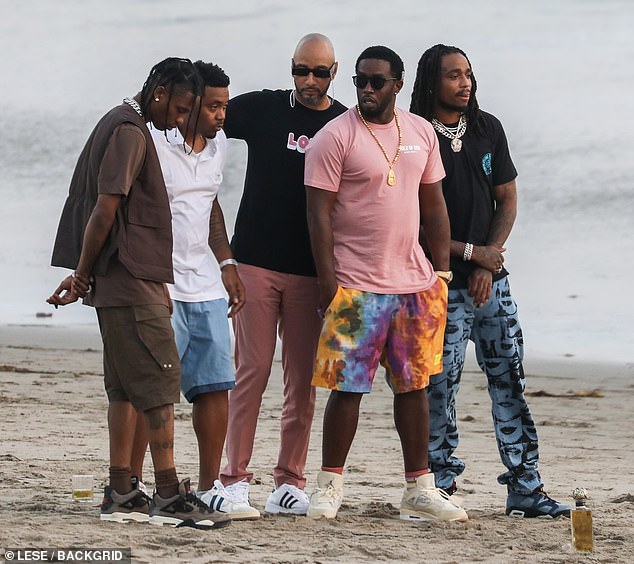 They are some of the biggest names in rap music. And Diddy was spotted with fellow rappers Nas, Travis Scott, Quavo, and Swizz Beatz, while hanging out at a beach in Malibu on Saturday. The 50-year-old mogul posed dead center for a series of group photos with his rap colleagues, during their epic afternoon outing. Rap … Read more Diddy hangs on the beach with rap colleagues Travis Scott, Quavo, Swizz Beats, and Nas in Malibu 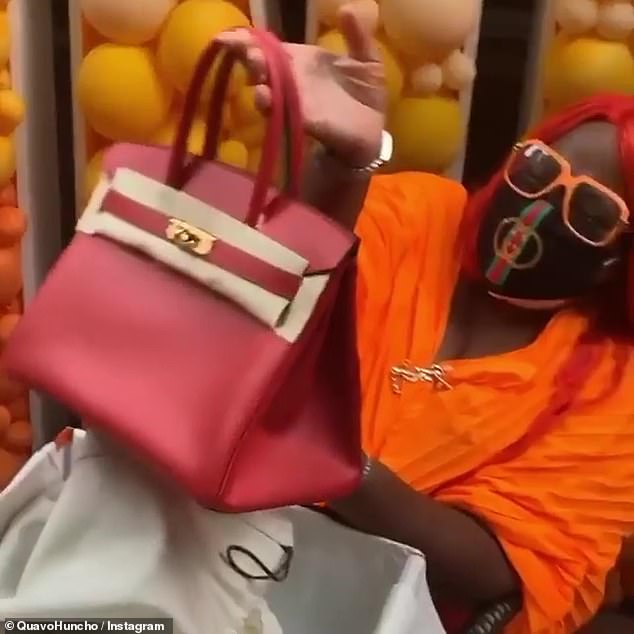 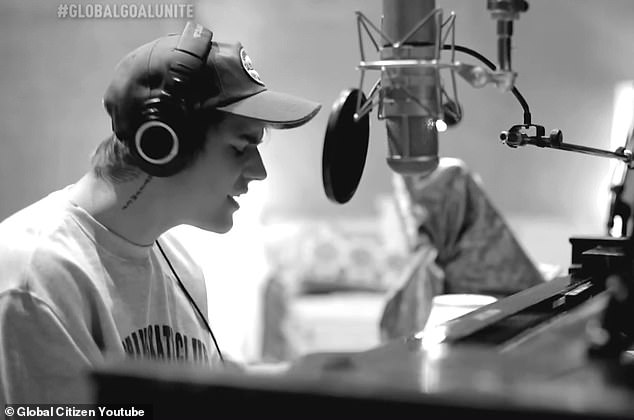