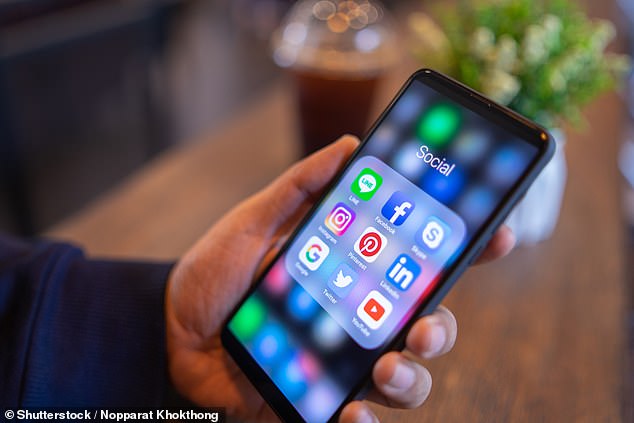 Lithuania tells its citizens to throw away their Chinese mobile phones after report found devices had built-in censorship capabilities Cybersecurity body report found Xiaomi devices could detect and censor terms ‘Free Tibet’, ‘Long live Taiwan independence’ or ‘democracy movement’ among terms included in the feature, which was turned off for EU region However, it could … Read more

Furious passers-by seize massive knife from 13-year-old boy ‘after they catch him trying to rob phones from children’ Clip shows locals demanding him to hand over knife in East London last Saturday Teenager seen taking out hidden knife before a man holds it up to the camera He says: ‘You think that’s funny? Going around … Read more

Police forces across the UK are taking part in a fortnight-long nationwide campaign to crackdown on drivers using phones behind the wheel. The campaign is being coordinated by the National Police Chiefs’ Council (NPCC) and began yesterday (Monday 8 February) and runs until 21 February, it has been revealed.  The campaign comes ahead of a … Read more

Selling your mobile could leave you open to identity fraud or having bank details stolen if you do not wipe data first, cyber crime experts warn Customers warned of risk posed by buying and selling second-hand handsets National Cyber Security Centre advise consumers to digitally wipe any devices A major risk comes from devices that … Read more

He welcomed a son called Roman with his fiancée Lucy Mecklenburgh in March. And Ryan Thomas shared a sweet snap of his nine-month-old baby on his Instagram page on Christmas Eve, ahead of Roman celebrating his first Christmas. The former Coronation Street star, 36, posted a picture of the adorable tot in festive red checkered … Read more

Kevin Jonas is celebrating his wife of 11 years on their wedding anniversary. On Saturday, December 19, the Jonas Brothers star paid tribute to his wife Danielle Jonas and their marriage by recreating the moment they met when their two families went on a vacation to the Bahamas in May 2007.   ‘I’m so happy you … Read more

Prince William joined Kate Middleton as she met with the lonely cancer-stricken 85-year-old who is a full-time carer for his wife with dementia, who she has made two lengthy calls to during the pandemic.   The Duke and Duchess of Cambridge, both 38, embarked on a whistle-stop tour of the UK ahead of the Christmas holidays … Read more