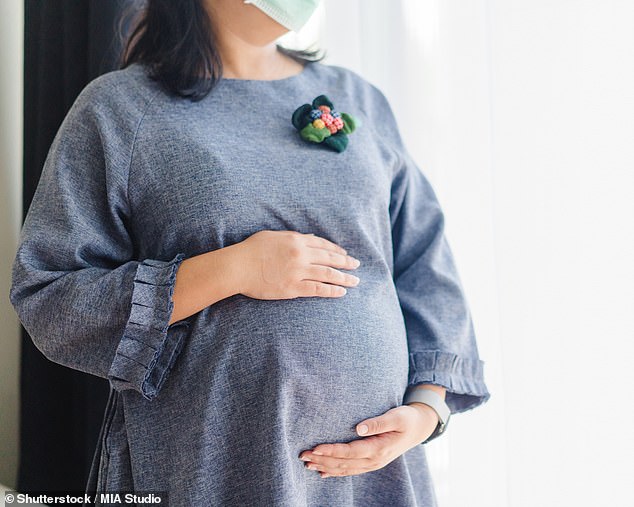 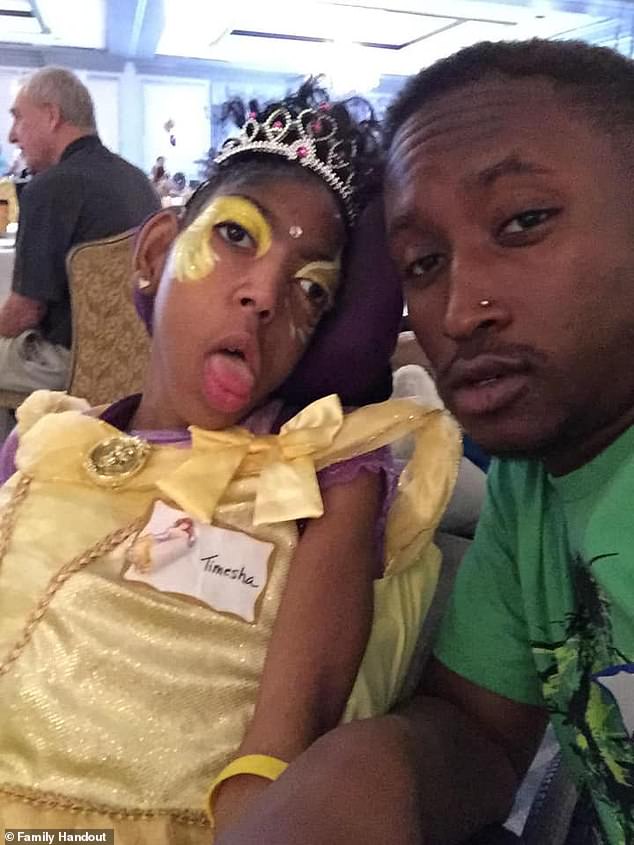 The mother of a 20-year-old Michigan woman with special needs says she’s ‘devastated’ by the ordeal her daughter went through after she was declared dead Sunday, only for funeral home staffers to find the woman with her eyes open and breathing later that day.    ‘I’m devastated that my daughter is going through what she’s going … Read more Mom of Detroit woman, 20, wrongly declared dead by paramedics is ‘devastated’ by daughter’s ordeal 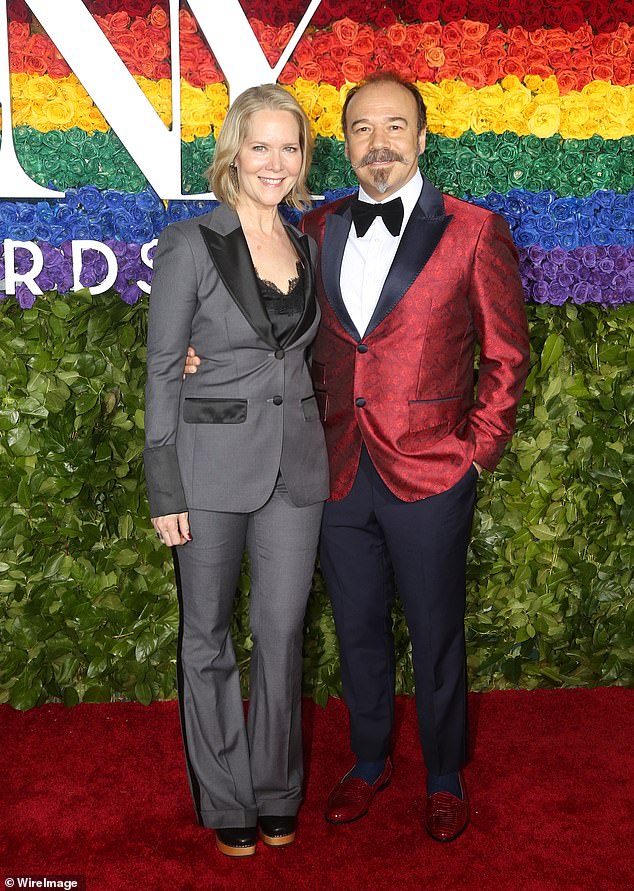 In April, Broadway actor Danny Burstein opened up about his experience as a sufferer of COVID-19 in a guest column for the Hollywood Reporter, and now, he’s sharing a follow-up account with further details. The Tony nominee, 56, was in the hospital for nearly a week at the time, but his struggles continued upon returning … Read more Broadway star Danny Burstein details his harrowing ordeal caring for his wife Rebecca Luker 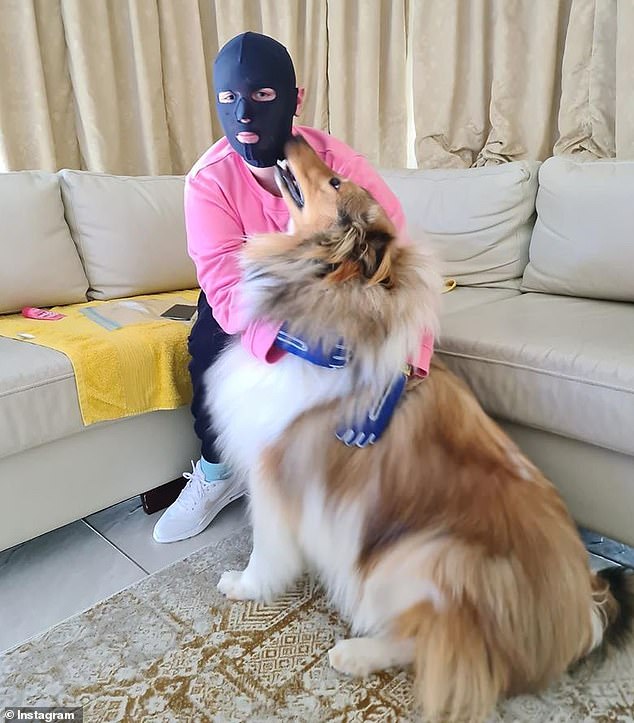 White Island volcano survivor Stephanie Browitt has shared harrowing details about her road to recovery.  Ms Browitt, 23, suffered third degree burns to 70 per cent of her body, while her sister and father were killed in the December 2019 eruption off the east coast of New Zealand.  On Sunday the Victorian woman, from Craigieburn in … Read more White Island volcano survivor shares details about her recovery and most painful part of ordeal 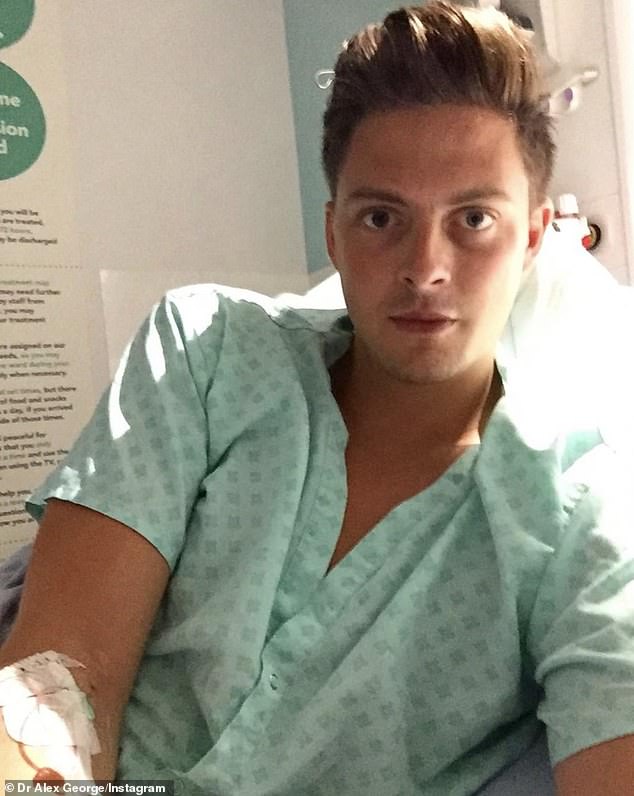 Dr Alex George has revealed he almost DIED from septic shock in 2017.  The Love Island star detailed the ‘frightening’ ordeal in his latest YouTube video, and admitted he ‘owes his life’ to the NHS staff at St Thomas’ Hospital. Dr Alex branded the terrifying experience – which took months to recover from – ‘a life … Read more Dr Alex George reveals he almost DIED from septic shock as he details ‘frightening’ ordeal 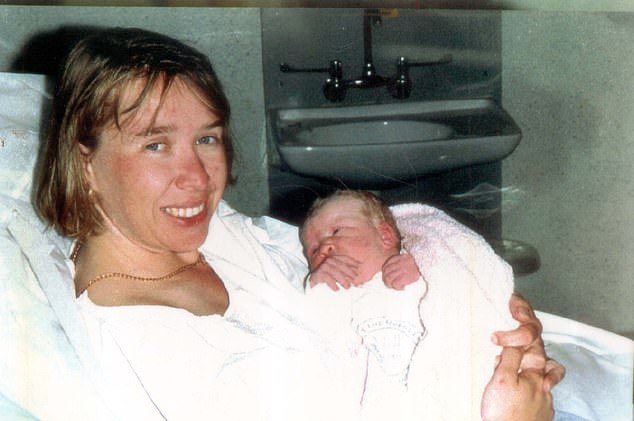 Sitting on the sofa to watch TV one night in her New Zealand home, Abbie Sundgren was transfixed by a drama about the kidnap of a newborn baby. Within seconds of the programme starting, the 25-year-old realised that the plot was the story of the first 17 days of her own life. Not surprisingly, she binge-watched … Read more Woman who was snatched as a baby realises TV drama is about her own kidnap ordeal

It troubles me that this story contains sorrow, when so many need the opposite of that at this time. I can only hope that my words serve as a momentary distraction or maybe even some comfort that one can come out of darkness. We are in troubling times, where we’ve not seen such national and … Read more Duffy releases ‘deeply personal’ new song River In The Sky after harrowing rape and kidnap ordeal 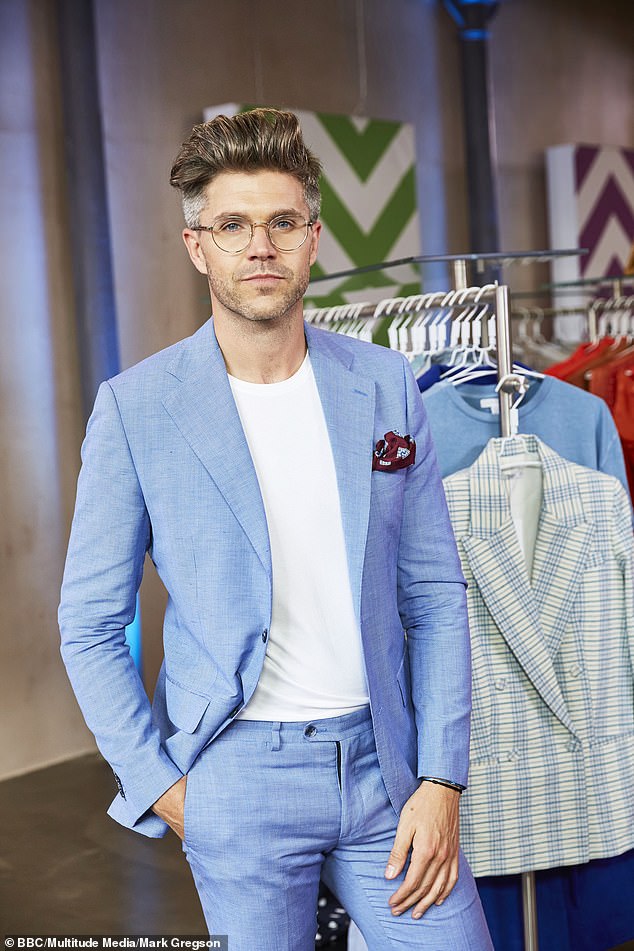 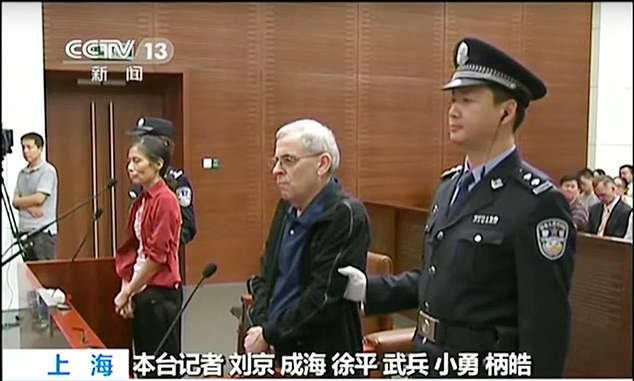 Ashen-faced, manacled and locked inside a steel cage, British fraud investigator Peter Humphrey confesses to his ‘crimes’. From a forbidding Shanghai jail, dressed in an orange prison tunic and, he says, drugged with sedatives, he grovels to the dozen television cameras trained on him.  ‘We obtained personal information by illegal means,’ he mumbles, his voice wavering. … Read more British businessman tells of his ordeal in televised Chinese show trial presented by Meghan’s friend

‘I wish with all my heart I’d never become a sub-postmaster,’ says Sarah, 56, who took over the Starbeck Avenue branch in the Newcastle upon Tyne district of Sandyford in November 2005 Posing proudly outside her sub-post office, Sarah Burgess-Boyde looked the very picture of success. Trusted, respectable and capable, the popular sub-postmaster appeared a shining … Read more Sub-postmaster tells how her world fall apart in an ordeal that has haunted her for a decade