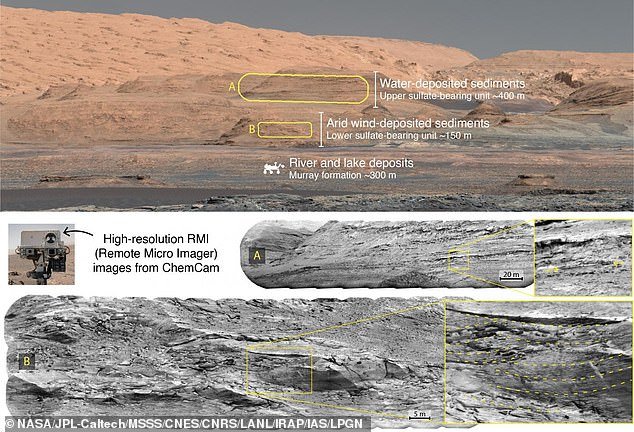 Mars shifted between long dry periods and wetter eras before completely drying up to the nearly dead world we see today about three billion years ago, study shows. Data collected by the NASA Curiosity rover, which has been on Mars since 2012, was used by researchers from the Research Institute in Astrophysics and Planetology. Curiosity … Read more 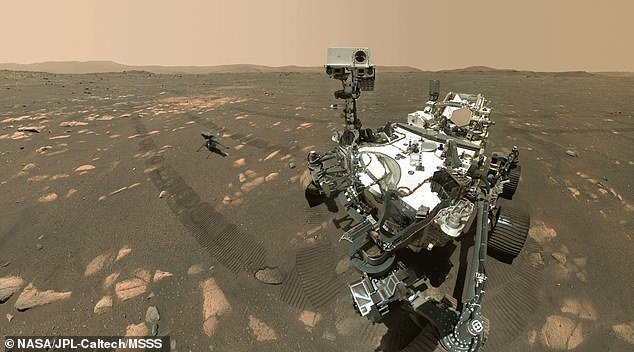 ‘Until we meet again’: The Perseverance rover and Ingenuity helicopter snap a selfie as the copter prepares for its first flight on Mars that is compared to the ‘Wright Brothers’ moment on Earth NASA released an image snapped by Perseverance with Ingenuity on Mars The rover used its onboard camera to snap the selfie of … Read more 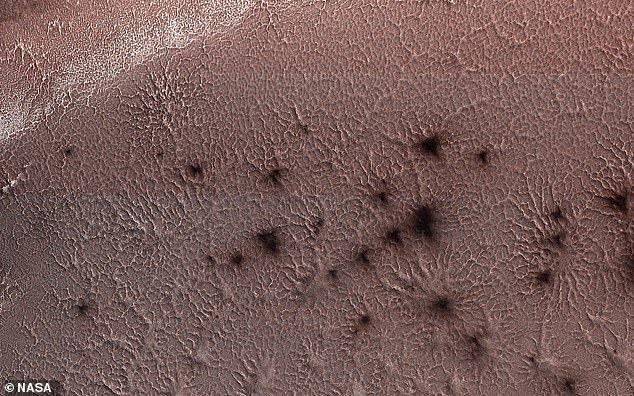 The Spiders from Mars isn’t just the name of David Bowie‘s backing band in the 1970s—it’s the nickname given to mysterious formations on Mars that resemble creepy black arachnids. These ‘araneiforms’ (Latin for ‘spider-like’) were first observed 20 years ago, but astronomers have finally determined they’re caused by carbon dioxide vapor escaping from cracks in … Read more 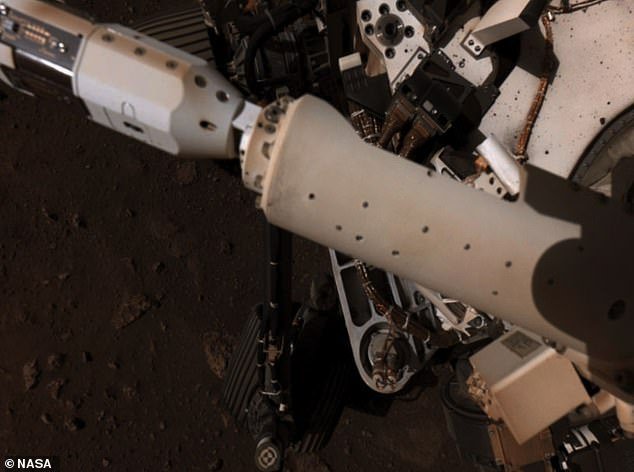 NASA has shared the first weather report from Jezero Crater on Mars – and the once ancient lake appears to experience frigid temperatures. The Mars Environmental Dynamics Analyzer (MEDA) system aboard the Perseverance rover captured the surrounded temperatures for 30 minutes February 19 at around 10:25pm ET. The data shows that it was just below … Read more 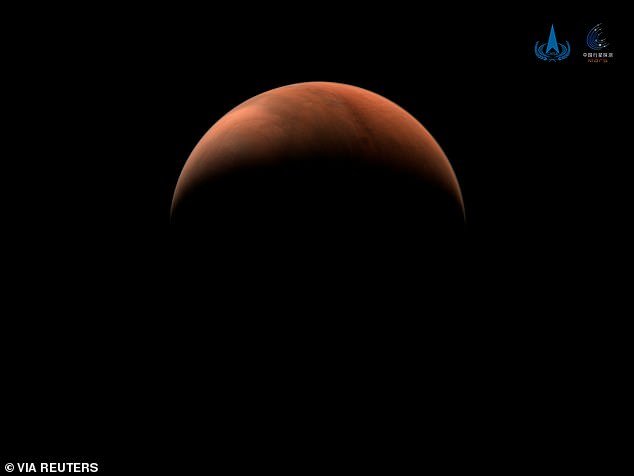 A stunning image showing Mars as a bright sunlit crescent has been taken by the China‘s Tianwen-1 spacecraft, currently in a parking orbit around the Red Planet. The uncrewed spacecraft entered a temporary parking orbit around Mars on February 24 in anticipation of landing a rover on the surface by the end of June. The … Read more 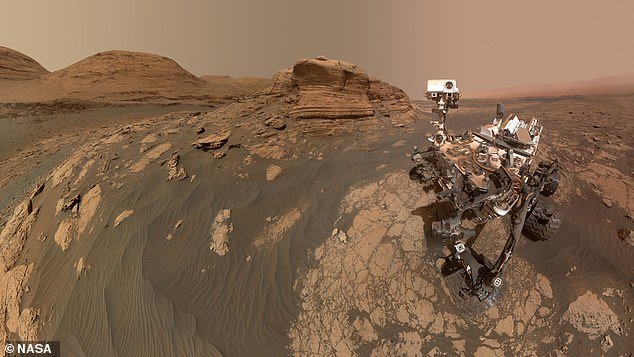 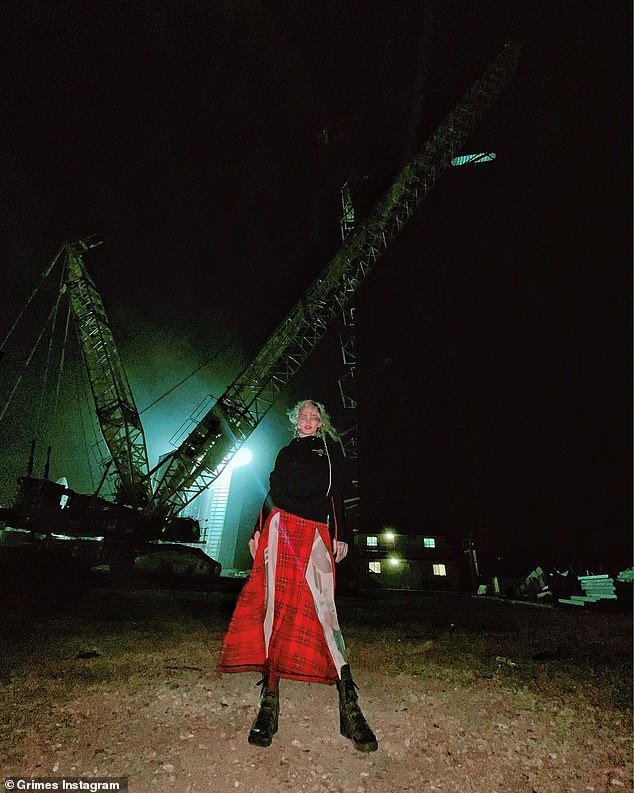 Elon Musk’s girlfriend Grimes says she is ‘ready to die on Mars’ in new Instagram post The singer posed at Musk’s Starbase facility in Texas  Musk continues to make technological efforts to touch down on Mars  He continues to test experimental rockets at the Lone Star State facility  Last month, Grimes said she wanted to … Read more 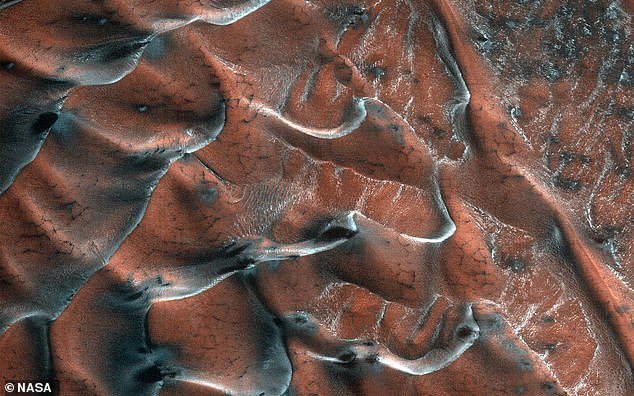 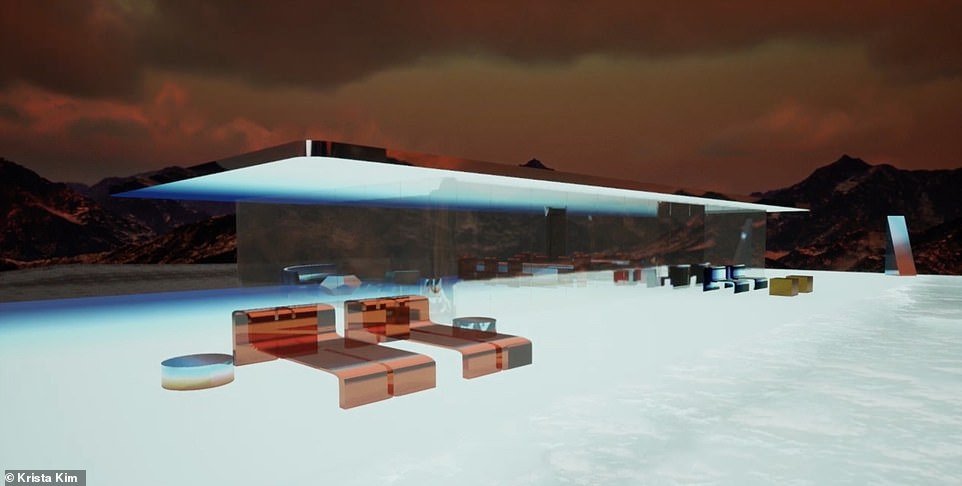