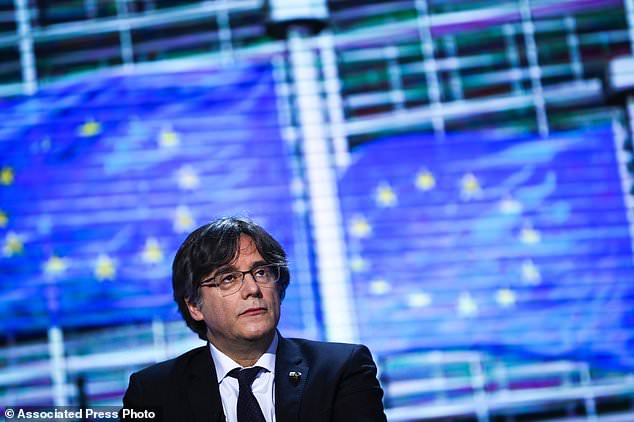 Civil rights leader the Reverend Jesse Jackson has today weighed into the UK’s debate on race, by saying that Britain is the ‘mother of racism’. The influential American, 79, said Britain must face up to its role in slavery, as he flatly rejected the findings of the recent report into race and racism in the … Read more

Piers Morgan has told Tucker Carlson he bought a cigar half-smoked by Winston Churchill because the wartime leader ‘never surrendered to anybody ever’ as he denounced the ‘woke’ cancel culture that cost him his job. The 56-year-old journalist paid £2,600 for the cigar, left behind by Churchill on his voyage aboard HMS Duke of York … Read more

Rishi Sunak broke his silence over the David Cameron lobbying row today with a swipe at the former Tory prime minister. The Chancellor did not deny that Mr Cameron directly contacted him seeking million in Covid aid cash to help bail out financier Greensill Capital before it went bust. But in a cutting comment he … Read more

As if the spat between Britain and the EU over Brussels’ erratic attempts to control vaccine supplies wasn’t bad enough, India has now dealt a body blow to the idea that we should all be cooperating in the global fight against the virus. The decision to block vaccine exports by the Indian government – led … Read more