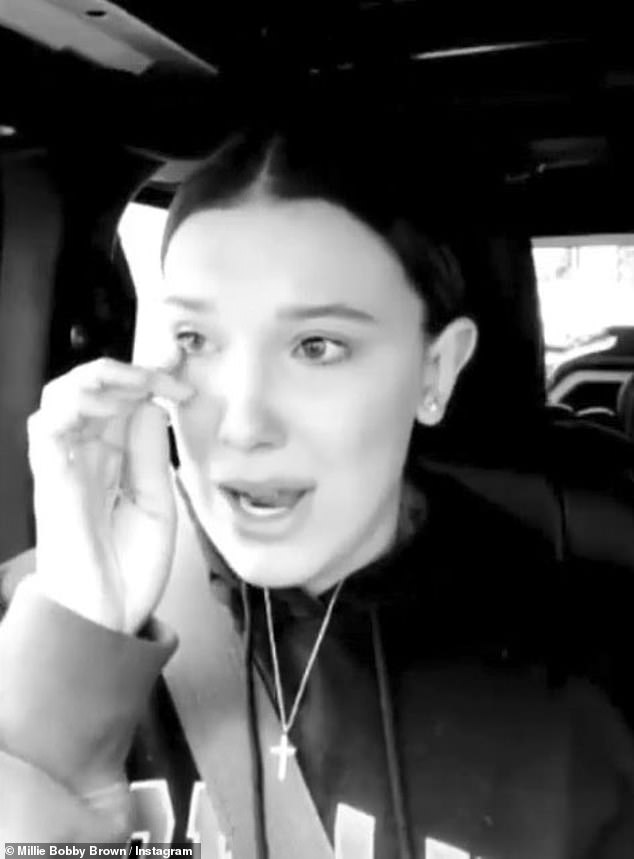 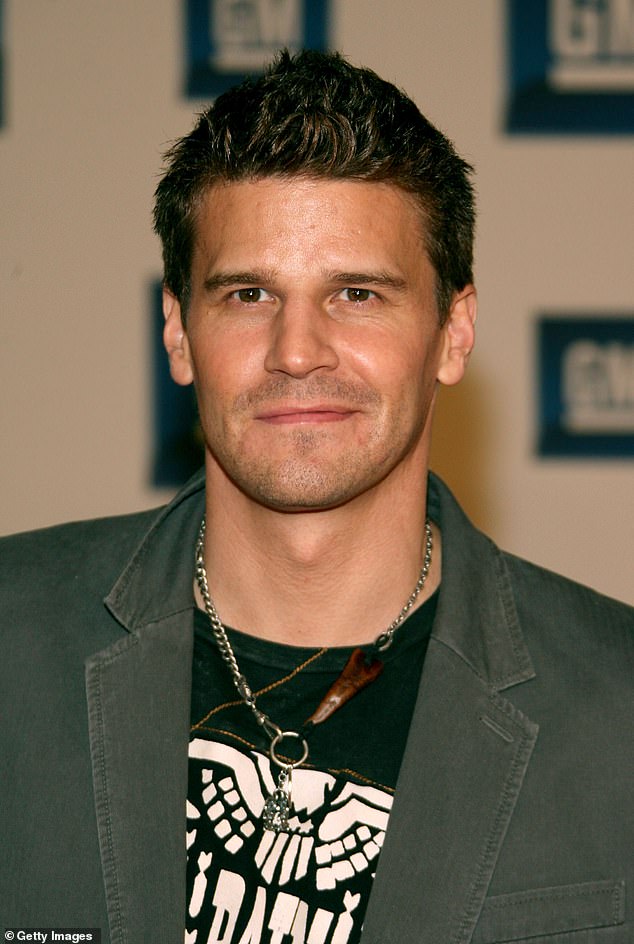 He’s the last major character to weigh in on the ongoing debate, and he’s respectfully disagreeing with a major political icon.  TV star David Boreanaz responded Monday to a debate reignited earlier this month by Stacey Abrams, the former Georgia gubernatorial candidate, revolving around an age-old conundrum from his beloved series Buffy the Vampire Slayer. After … Read more David Boreanaz weighs in on the Angel or Spike debate with the Vampire Slayer fan Stacey Abrams 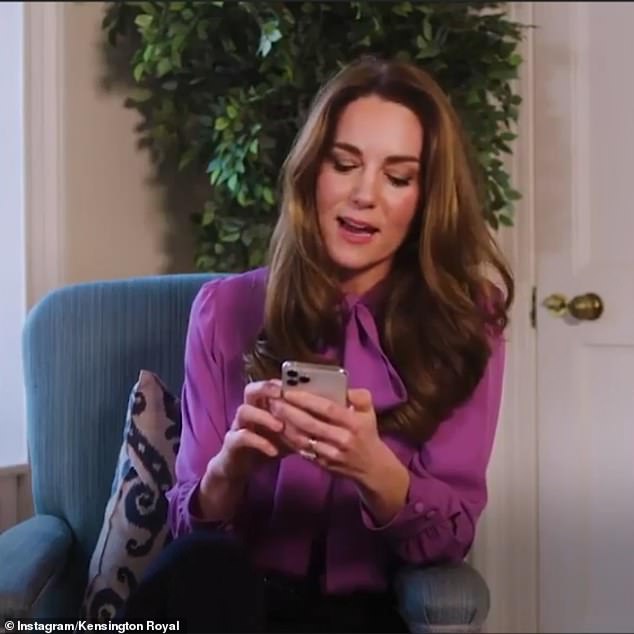 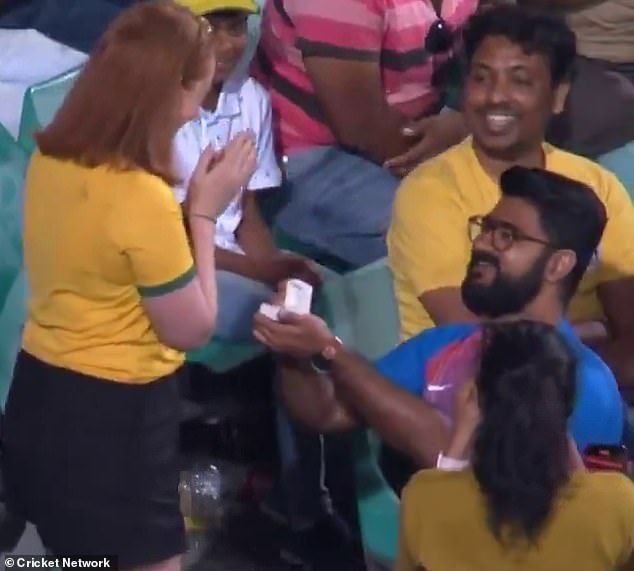 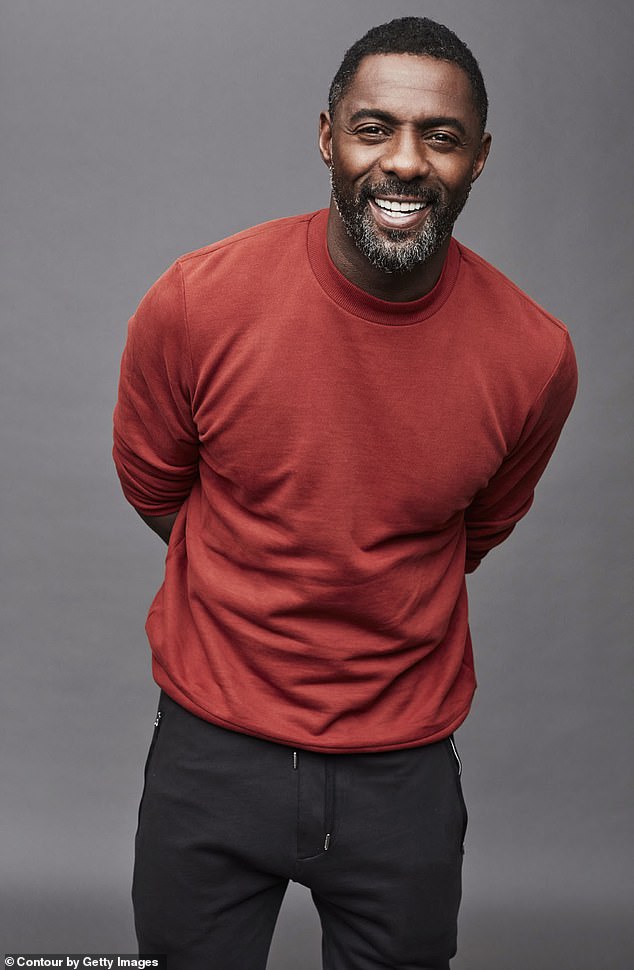 Idris Elba gushed that he is a ‘massive fan’ of music legend Paul McCartney as it is revealed that he will interview the star in an exclusive BBC One special next month. The Luther star, 48, said he is ‘honoured’ to be interviewing the musician, 78, quipping that he initially ‘thought it was a joke’ when … Read more Idris Elba is ‘honoured’ to interview Paul McCartney and is a ‘massive fan’ 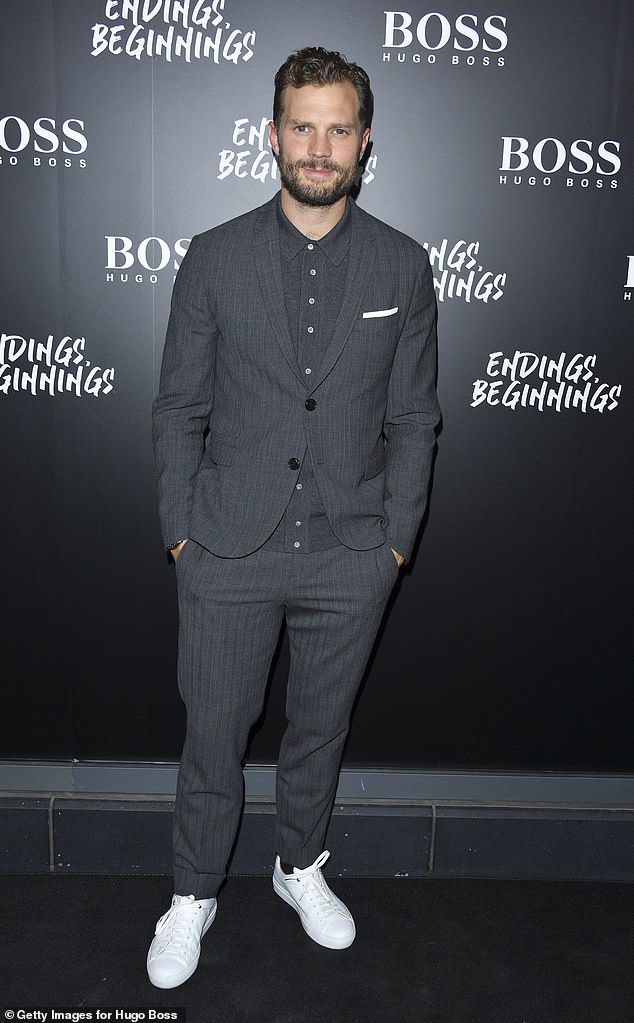 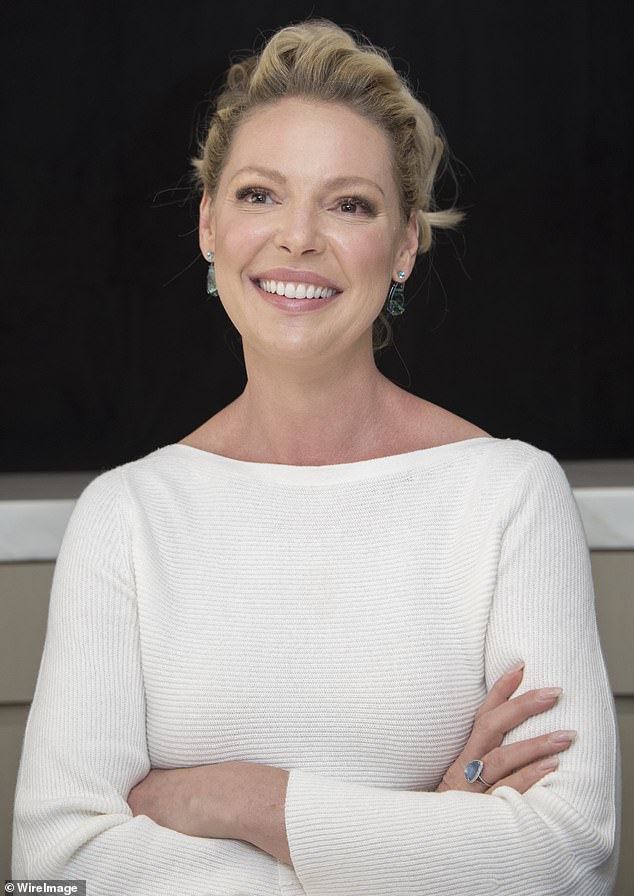 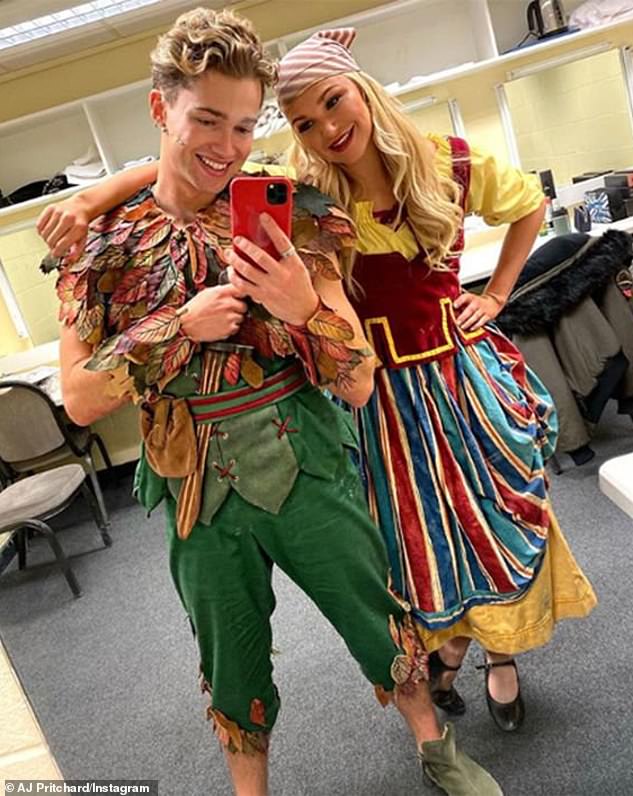 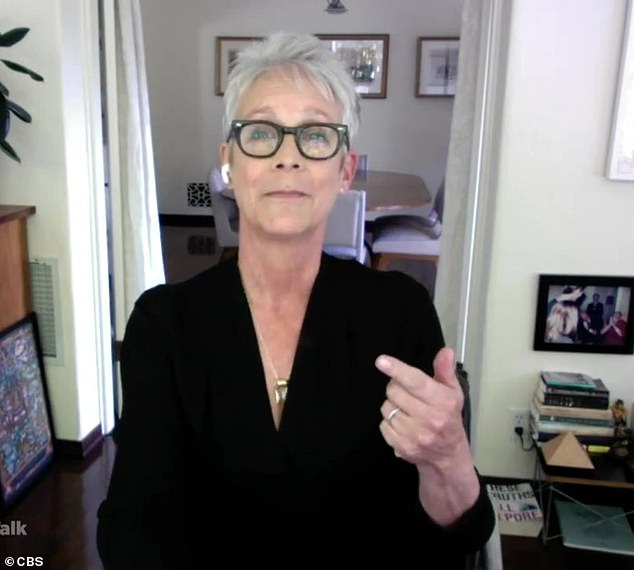