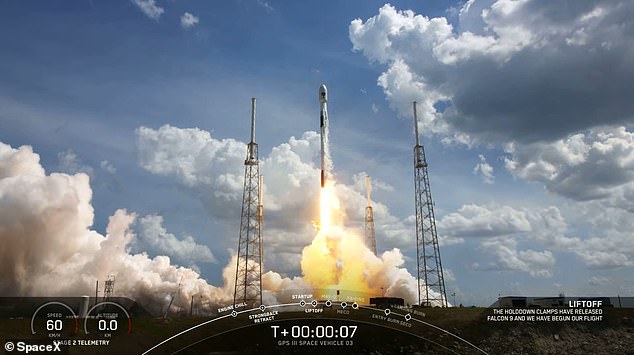 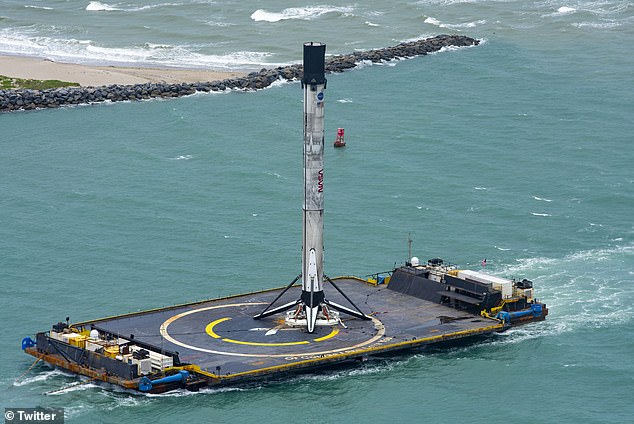 NASA and SpaceX have been given the ‘go’ for their historic manned launch tomorrow and have begun final pre-flight checks, despite fears that bad weather could scupper the plans at the last moment. Falcon 9, topped with the Crew Dragon capsule, is standing upright on the pad and the access arm was swung open on … Read more NASA and SpaceX begin final pre-flight checks on Falcon 9 rocket ahead of Wednesday mission

Elon Musk’s SpaceX has launched the fifth batch of its ‘Starlink’ space internet satellites – taking the total to 300. They form a constellation of thousands of satellites, designed to provide low-cost broadband internet service from low Earth orbit. The constellation, informally known as Starlink, and under development at SpaceX’s facilities in Redmond, Washington. Its goal … Read more SpaceX launches its Falcon 9 carrying 60 new Starlink satellites and marking its 84th flight