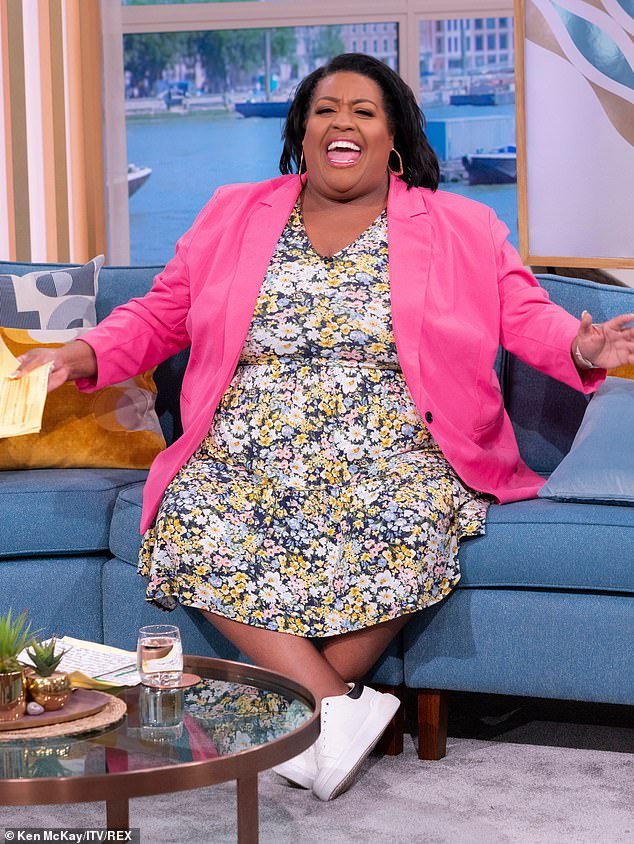 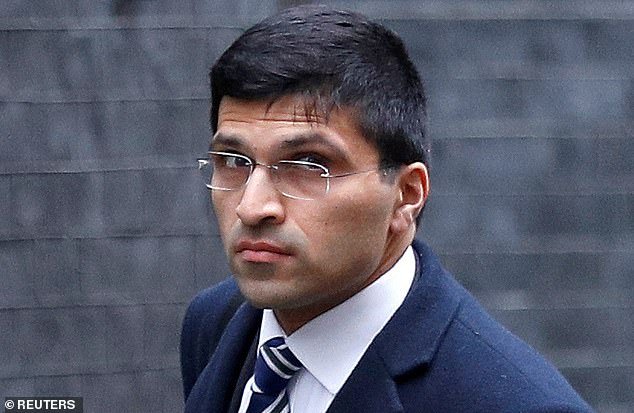 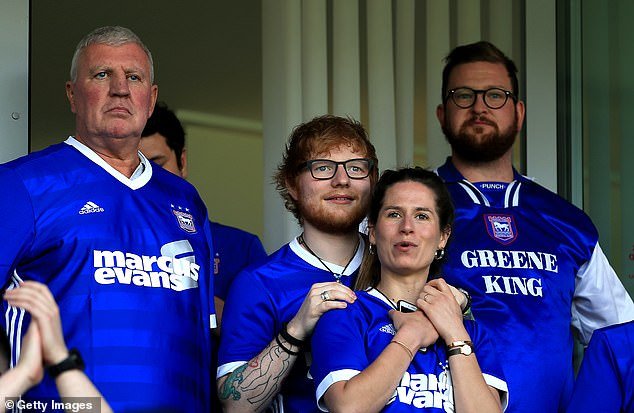 Ed Sheeran has signed up to act as sponsor of his beloved Ipswich Town FC.  The Suffolk-born hitmaker, 30, a long-time fan of the club, will have his album logos adorned across the front of the shirts in a move announced on Thursday. The League One side confirmed the deal on Thursday, after which Ed said: … Read more 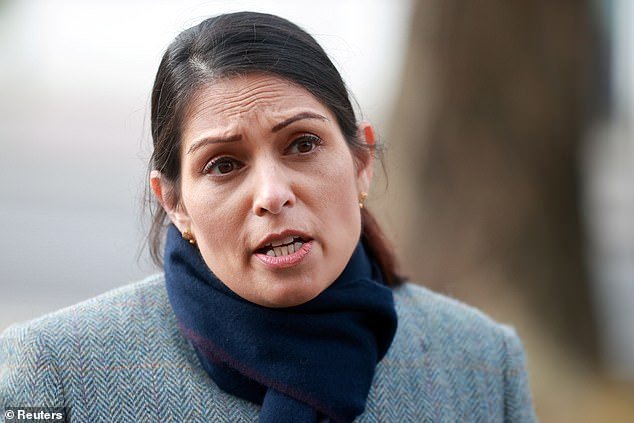 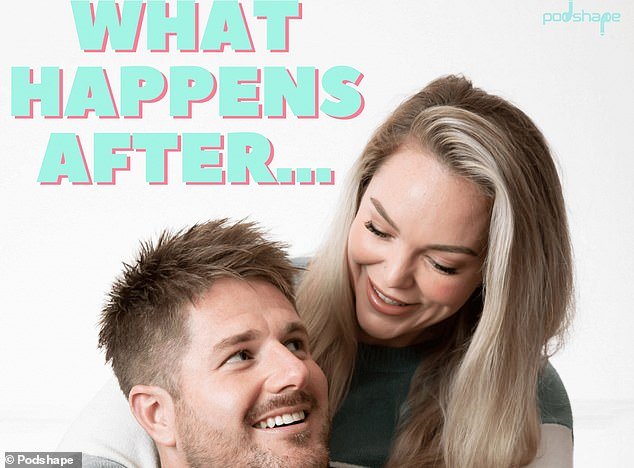 He quit his role as an announcer on Hit104.7 Canberra’s afternoon show in February. And Bryce Ruthven is now back in the media industry after recently signing a contract with podcasting company Podshape. His first assignment for the brand is a podcast with his ‘wife’ Melissa Rawson all about their life post-MAFS, aptly title What Happens After.  Coming soon: Bryce Ruthven has … Read more 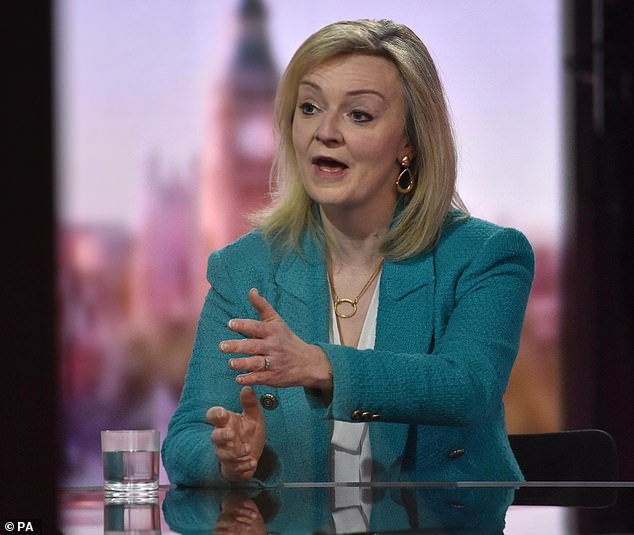 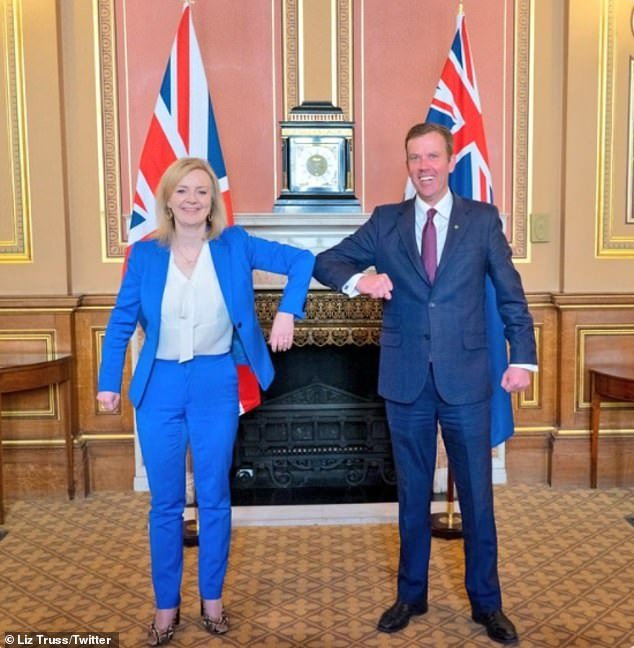 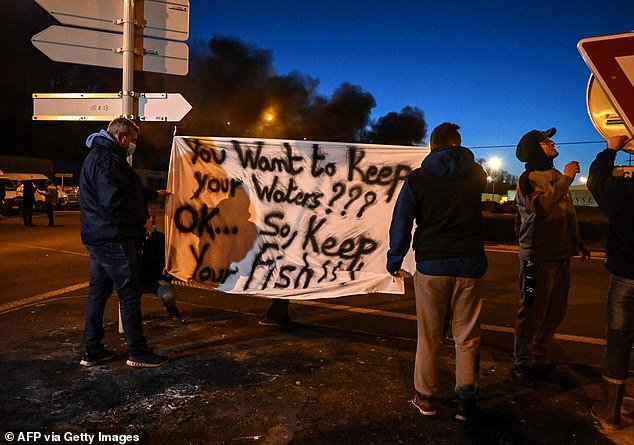 More than a hundred French fishermen blocked trucks carrying fish from the UK on Thursday night, in a protest against a Brexit fishing deal they have dismissed as ‘a sham’.  Britain’s post-Brexit trade deal with the European Union allowed the bloc’s fishermen to keep fishing deep into British waters, but only once they had received a license. … Read more 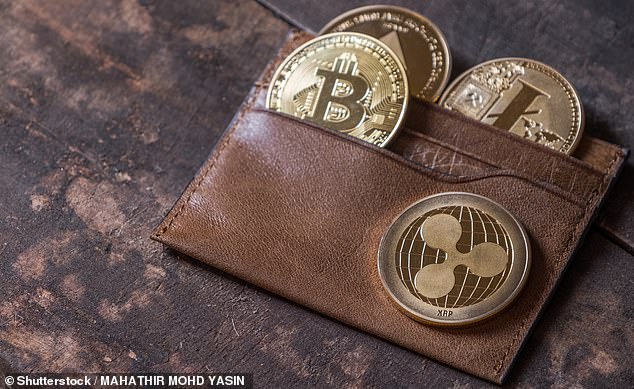 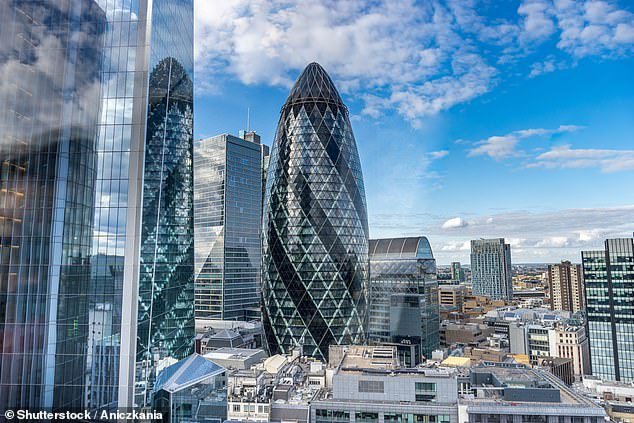