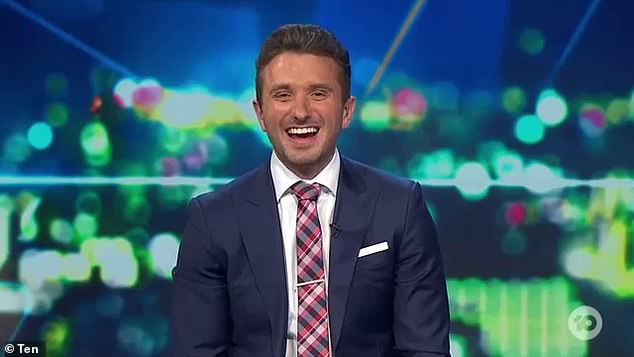 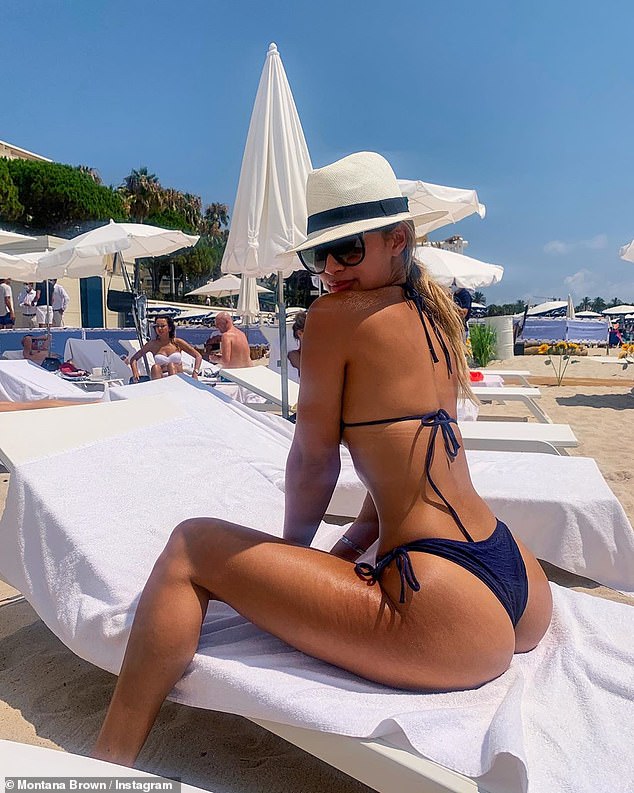 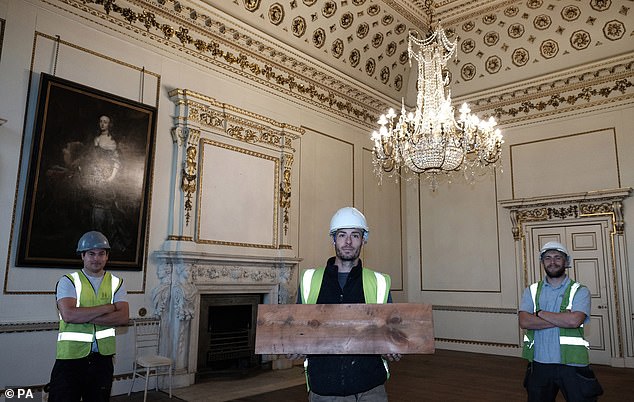 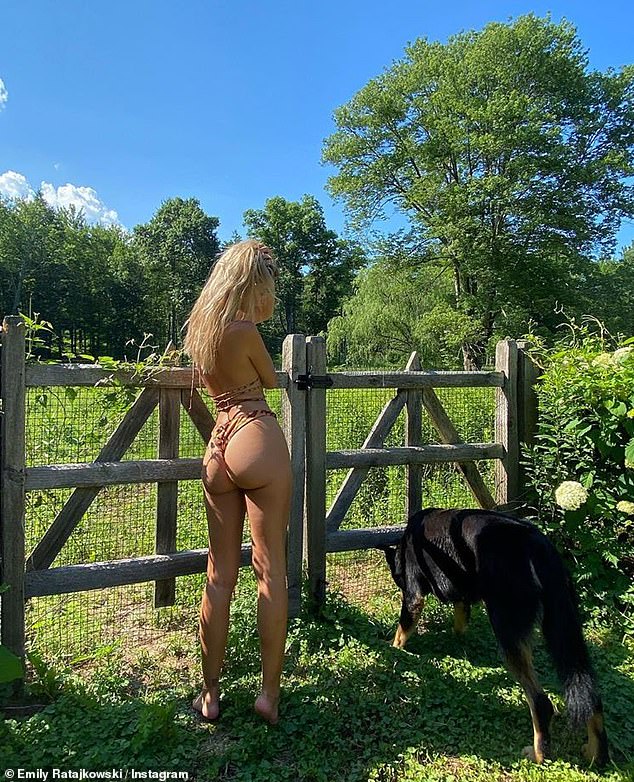 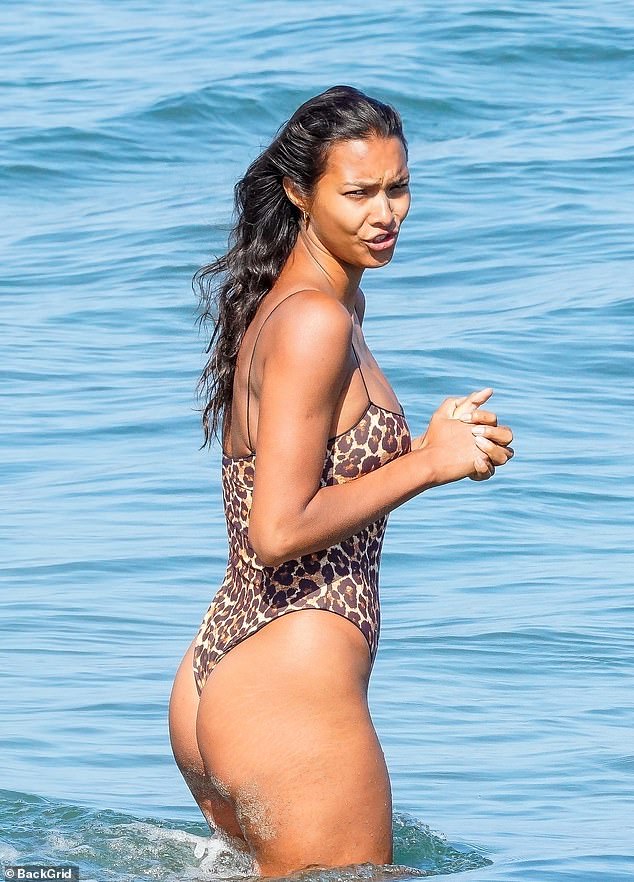 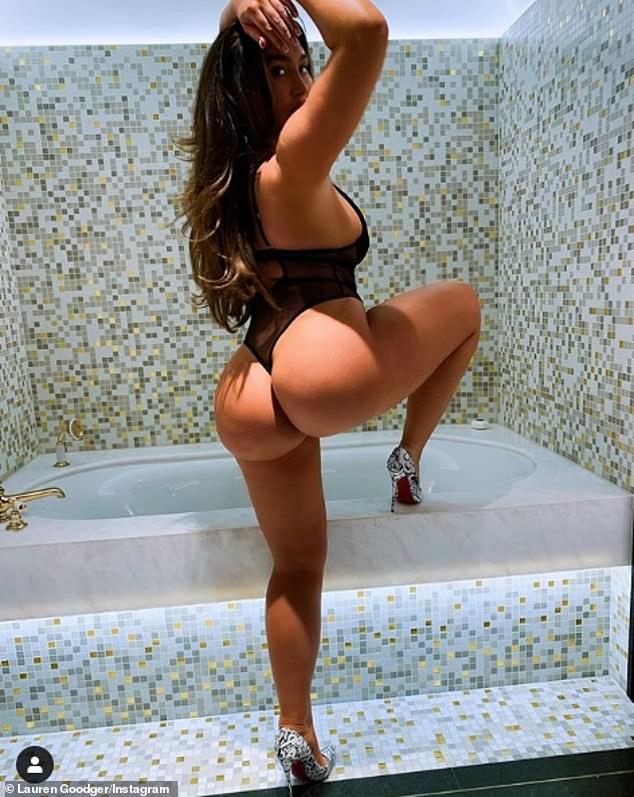 She was the focus of much scrutiny last week, after she was outed for breaking the stringent national lockdown rules twice in just 10 days. But Lauren Goodger, 33, moved on from the drama when she shared a sizzling selfie at home on Sunday.  The former TOWIE star donned a lacy thong body suit and … Read more Lauren Goodger posts a VERY cheeky selfie showcasing her pert posterior in sheer thong bodysuit