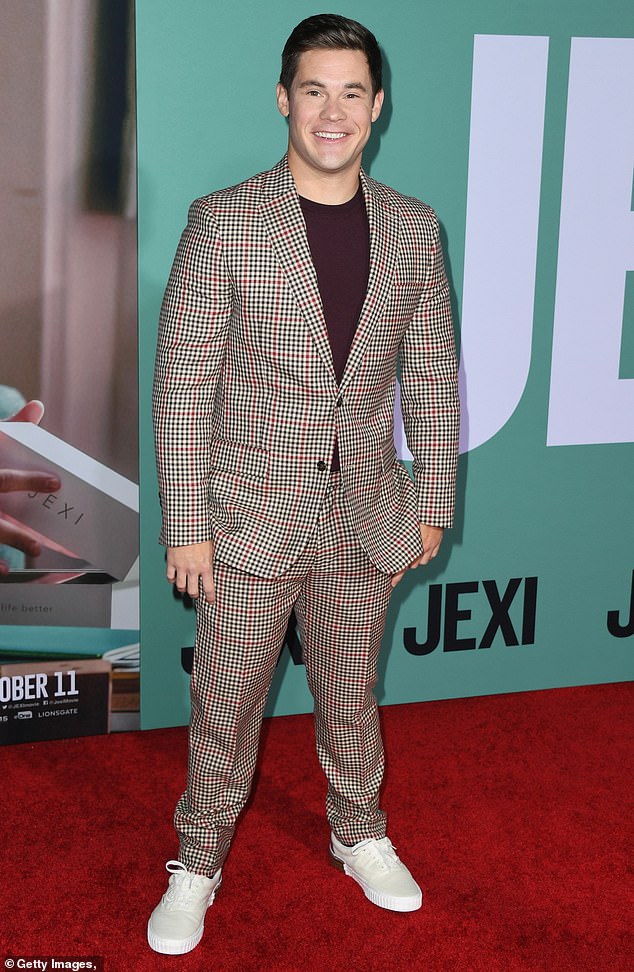 When fans finally get to see Black Widow this weekend, one of the movie’s younger stars may look a bit familiar, for good reason. The Marvel superhero action-epic features a number of flashback scenes featuring a younger version of Black Widow, who is played by Ever Anderson, the daughter of Resident Evil star Milla Jovovich … Read more

A second Simpsons character voiced by actor Hank Azaria, 56, has been recast following criticism of how the iconic cartoon portrays minorities. Marge’s gay Cuban hairdresser, Julio, is now being voiced by an actor far closer to the role in real life, Tony Rodriguez, who is both gay and of Cuban descent. Last year Azaria … Read more

Six years after NBC’s beloved but short-lived Hannibal series went off the air, series star Mads Mikkelsen made a rather surprising revelation. The 55-year-old actor opened up about the beloved series, which ran for three seasons between 2013 and 2015 on NBC, in a new interview with Vulture. While it didn’t ultimately happen, the Danish … Read more

Actor Ronen Rubinstein has come out as bisexual after playing a gay main character on the procedural thriller 9-1-1: Lone Star for two seasons. The 27-year-old opened up about his sexuality in an interview with Variety that was published Wednesday, telling the publication: ‘I fully identify as bisexual.’ ‘I literally just got goosebumps saying that,’ Rubinstein said via … Read more