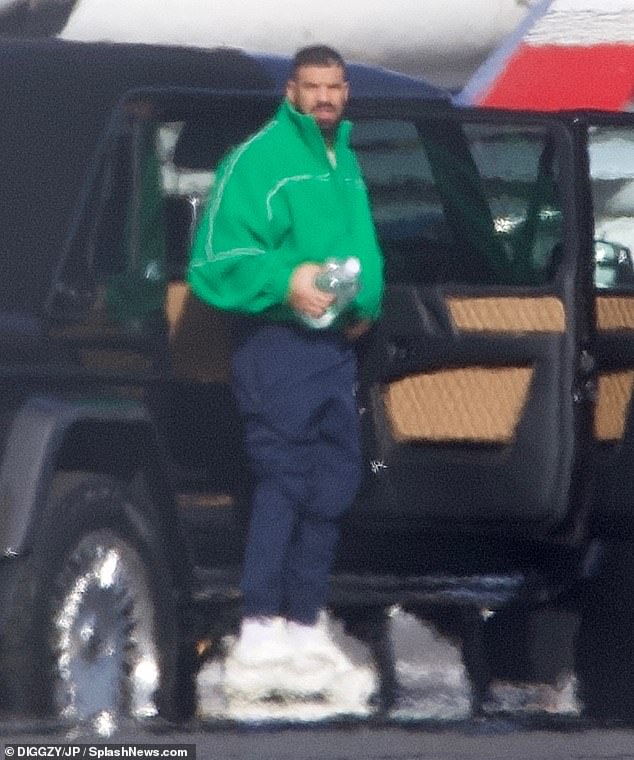 He’s one of the most renowned and richest rappers in the world.  And so it was little wonder Drake opted to travel in luxury on Tuesday as he climbed out of his $1.8 Million Mercedes Maybach G650 Landaulet truck before boarding his private Boeing 767 Jet as he jetted out of LA. The rapper, 34, cut a … Read more 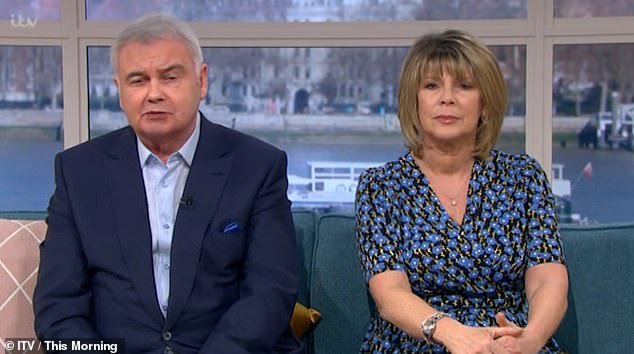 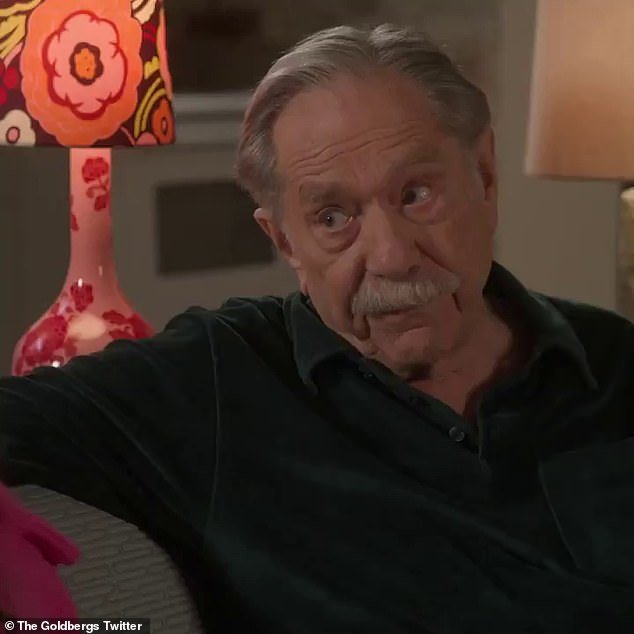 ABC’s hit sitcom The Goldbergs payed tribute to their beloved star George Segal on Wednesday’s new episode, which was his last. The actor passed away at 87 years of age just over two weeks ago in Santa Rosa, California, after complications from bypass surgery. The show aired a special video tribute to the actor, who … Read more 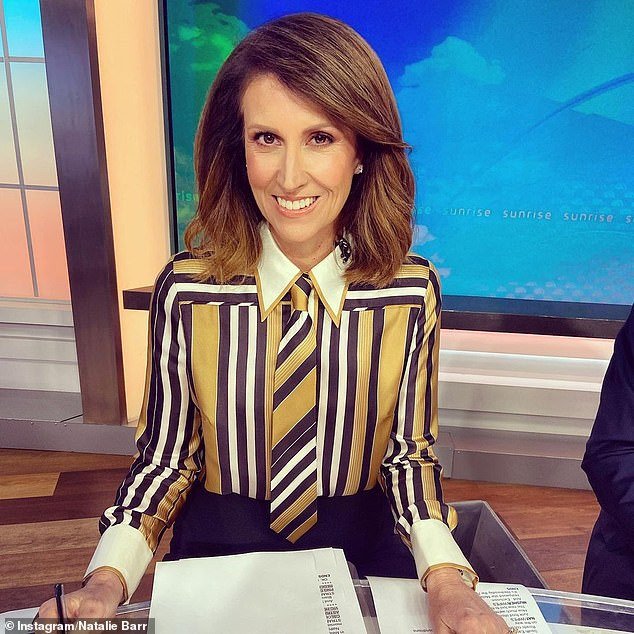 Natalie Barr recently had a complete wardrobe overhaul when she was promoted from newsreader to co-anchor of Sunrise. But despite her glamorous transformation, the 53-year-old divided fans on Wednesday when she wore an eye-catching $600 silk shirt and tie, from the label Zimmermann. Viewers couldn’t help but comment about the blouse on social media, with … Read more 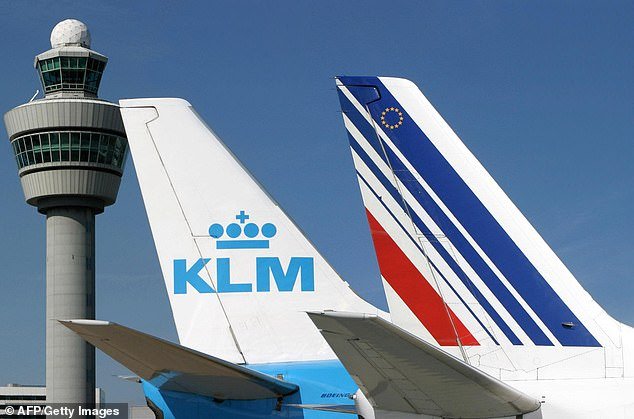 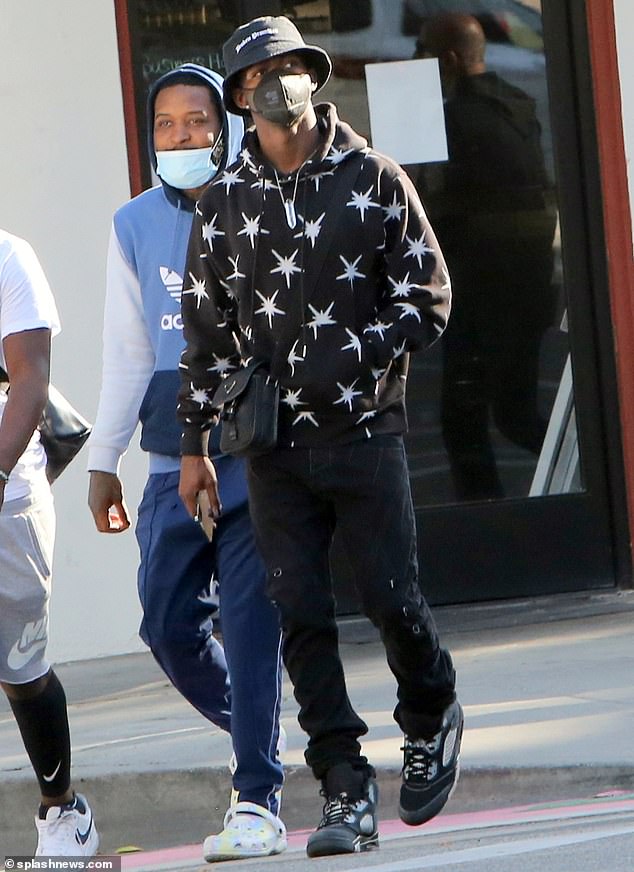 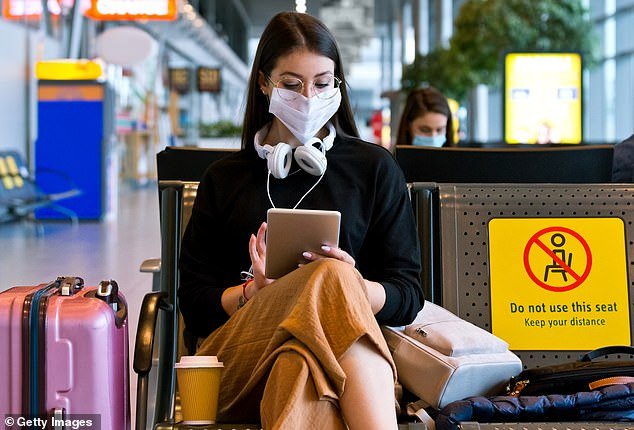 There was hope for summer holidays last night after it emerged that a traffic-light system could allow flights abroad to resume. Trips to Bahrain, the US, the Maldives, Israel and Malta could be the first available for Britons desperate to get abroad due to their high vaccination rates. The scheme to enable quarantine-free travel to … Read more 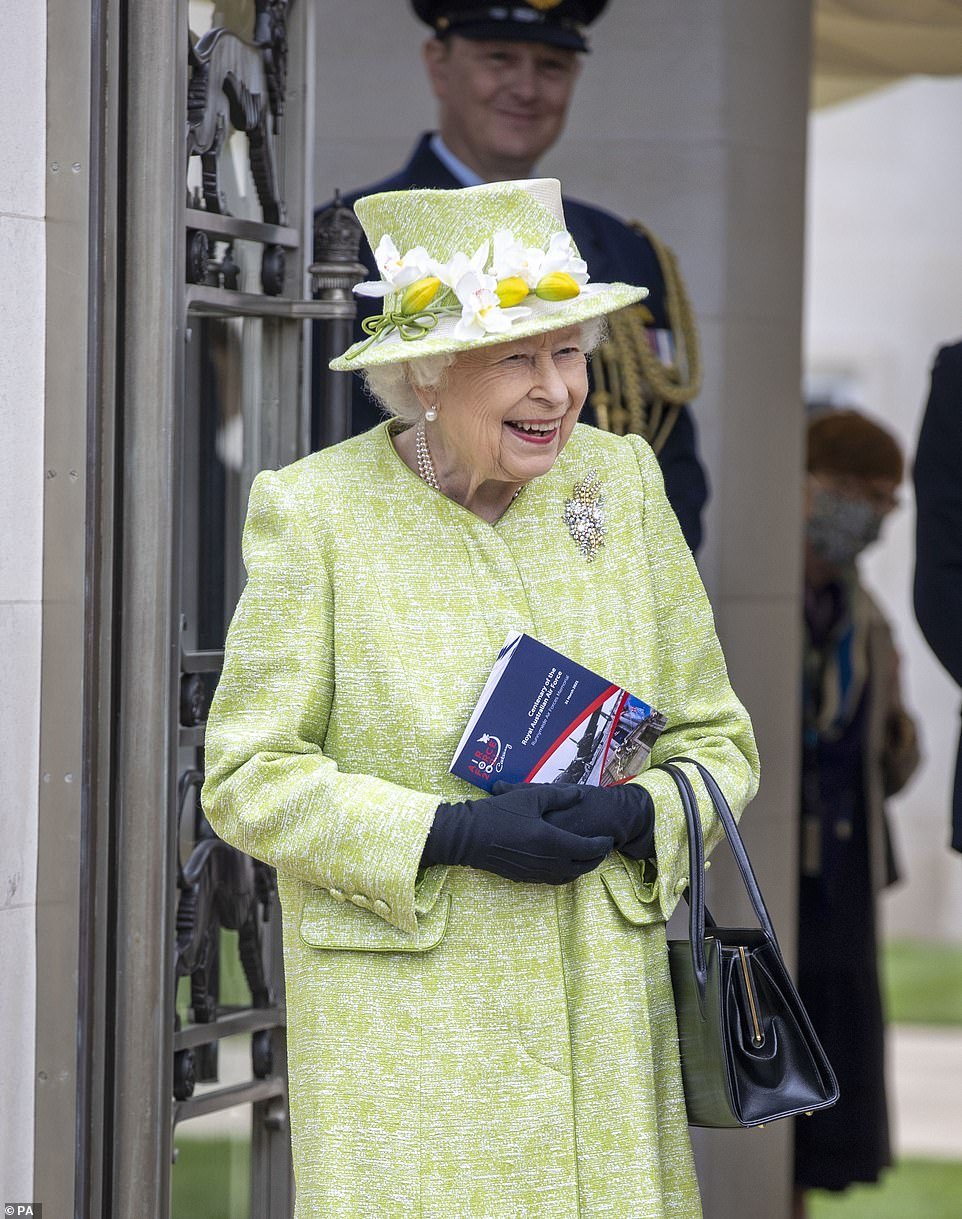 The Queen beamed as she stepped out for her first official royal engagement in five months today, while her 99-year-old husband continues to recover from heart surgery.   The 94-year-old monarch visited the Commonwealth Air Forces Memorial in Runnymede, Surrey, to mark the centenary of the Royal Australian Air Force.  While she has been seen in … Read more 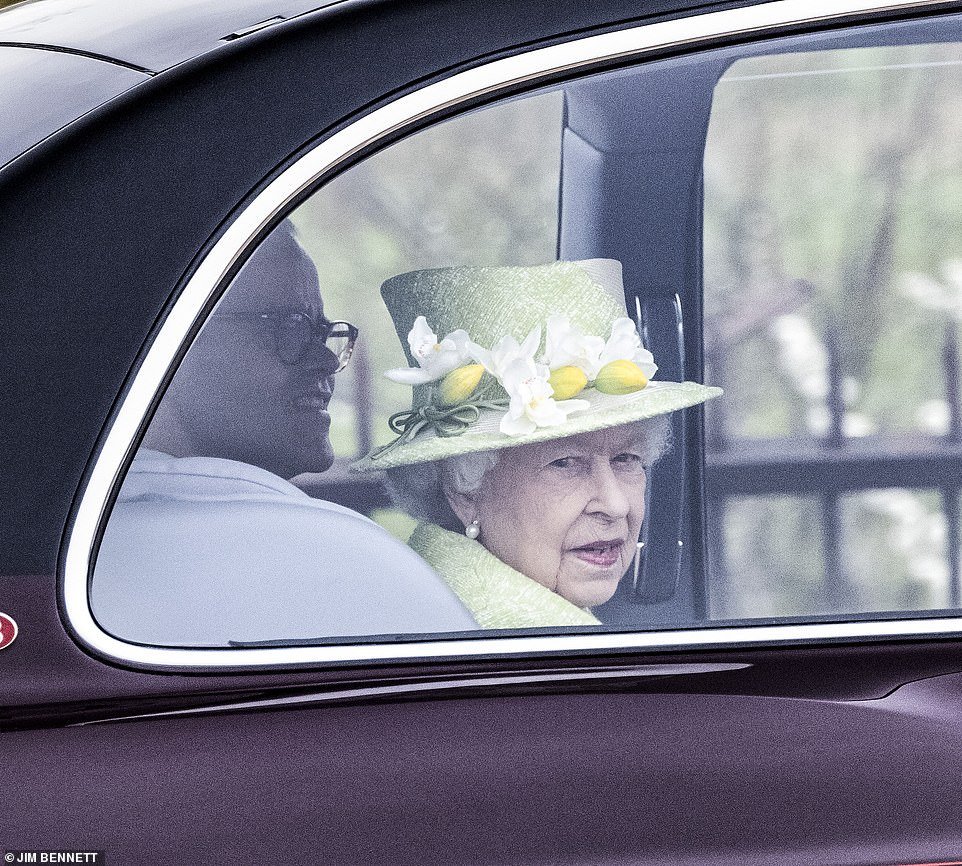 The Queen stepped out in bright sunshine today for her first official royal engagement for five months, to mark the centenary of the Royal Australian Air Force. The 94-year-old monarch is at the Commonwealth Air Forces Memorial in Runnymede, Surrey, for her first in-person engagement since last October, when she visited the Defence Laboratory at Porton … Read more 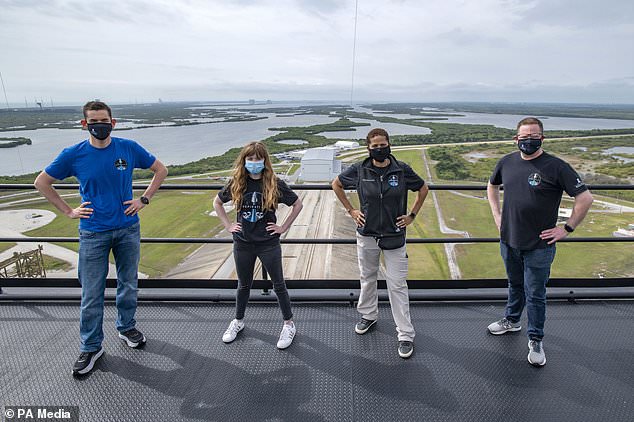 Inspiration4, the world’s first all-civilian space mission, announced winners of the two remaining seats of the four-person crew that will launch into orbit later this year.     The new passengers include Sian Proctor, a community college educator in Tempe, Arizona, and Chris Sembroski, a former Air Force missileman from Everett, Washington. They will join flight billionaire Jared … Read more