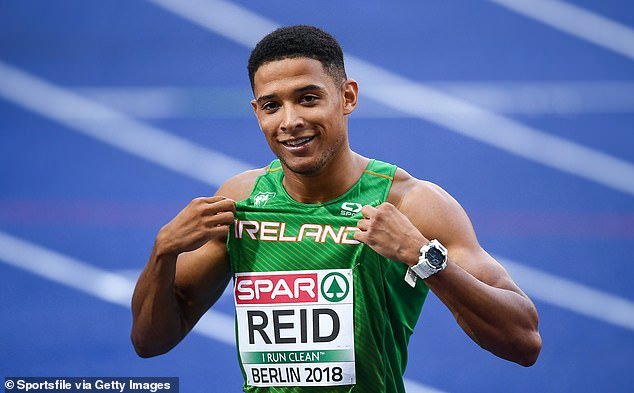 Sprinter Leon Reid, who is planning to run at the Tokyo Olympics for Ireland, appears in court charged with conspiracy to supply cocaine and permitting his premises to be used in the production of crack cocaine

Leon Reid is hoping to sprint for Ireland at the Tokyo Olympics this summer However, he has now appeared in Bristol magistrates’ court on drugs chargesThe runner has been released on bail and was among five men charged

By Riath Al-Samarrai for the Daily Mail

Leon Reid, who sprinted for Britain before switching to Ireland, has been charged with conspiracy to supply cocaine and permitting his premises to be used in the production of crack cocaine.

It has emerged the 26-year-old appeared at Bristol magistrates’ court on March 31 following an investigation by the South West Regional Organised Crime Unit.

The 2018 Commonwealth Games bronze medallist, who is planning to run at the Tokyo Olympics, was among a group of five men charged with drugs, firearms and money-laundering offences.

Leon Reid, an Irish track sprinter, has been charged with drugs offences and released on bail 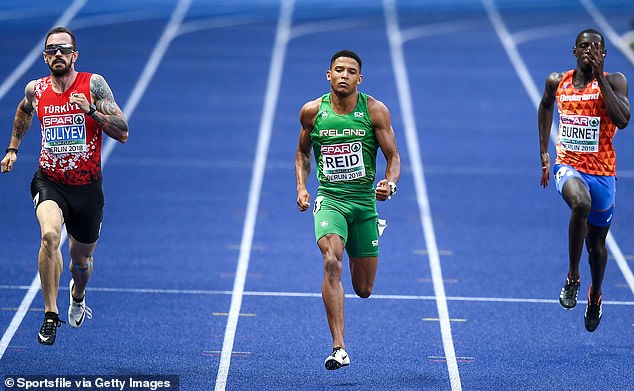 Reid was released on bail and is due to appear at Bristol Crown Court on May 12. His representatives have not responded to Sportsmail’s request for comment. 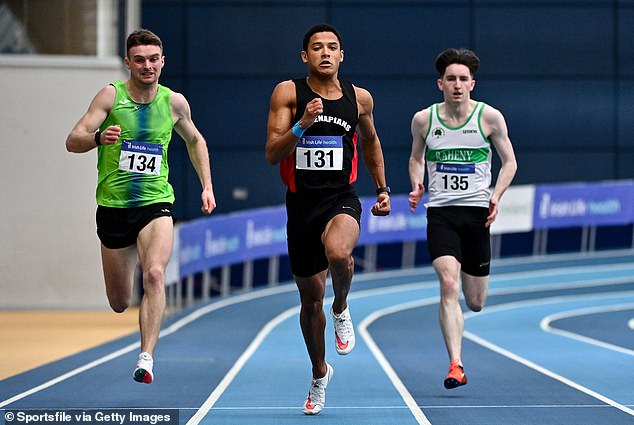 Reid raced for GB before switching to Ireland, bagging bronze at the 2018 Commonwealths

A statement from the South West ROCU said a further 18 people have been arrested in connection with the case.