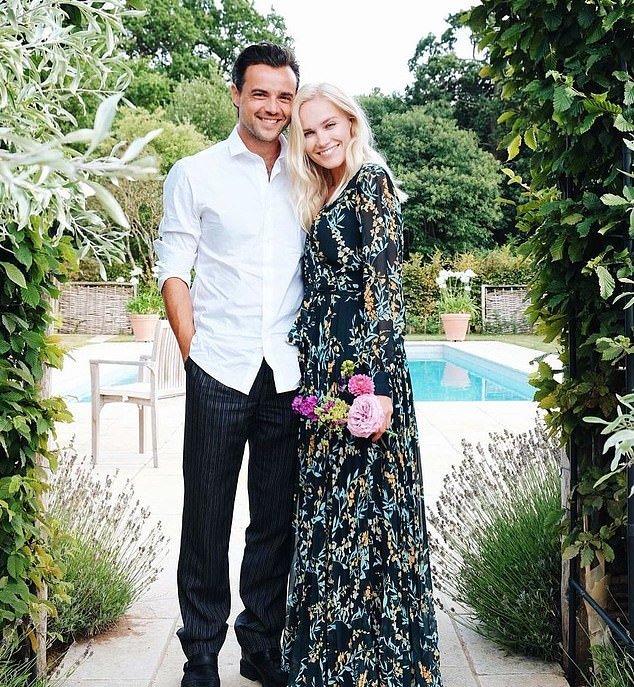 ‘We are super happy!’ A1 boy band star Ben Adams reveals he’s set to become a first-time dad as his fiancée Sara Skjoldnes announces her pregnancy

By Ryan Smith for MailOnline


A1 boy band star Ben Adams has revealed that he and his fiancée Sara Skjoldnes are expecting their first child together.

The 39-year-old musician took to his Instagram account over the weekend to share the happy news, as he also announced the couple will be launching a baby podcast.

After teasing the big news, Ben captioned a snippet of his new podcast: ‘What was the big news? Well, we are suuuuuper happy to announce that we are having a baby!

‘And so that you can all join us on our journey into consciously saying goodbye to our freedom for at least the next 18 years or so, we have created a podcast called “THE BABY POODCAST”!’

Sharing a similar post on her own Instagram account, blonde beauty Sara wrote: ‘Soooo, @benadamsuk and I decided to start a podcast. Why? Because we are expecting a baby, and wanted to document the pregnancy journey week by week.’

Ben lives in Oslo with Norwegian model Sara, who he had planned to tie the knot with back in August. But their plans were scuppered by the COVID-19 pandemic.

On what would have been their wedding day, Sara took to Instagram to share a snap of the pair posing together before a sparkling swimming pool. 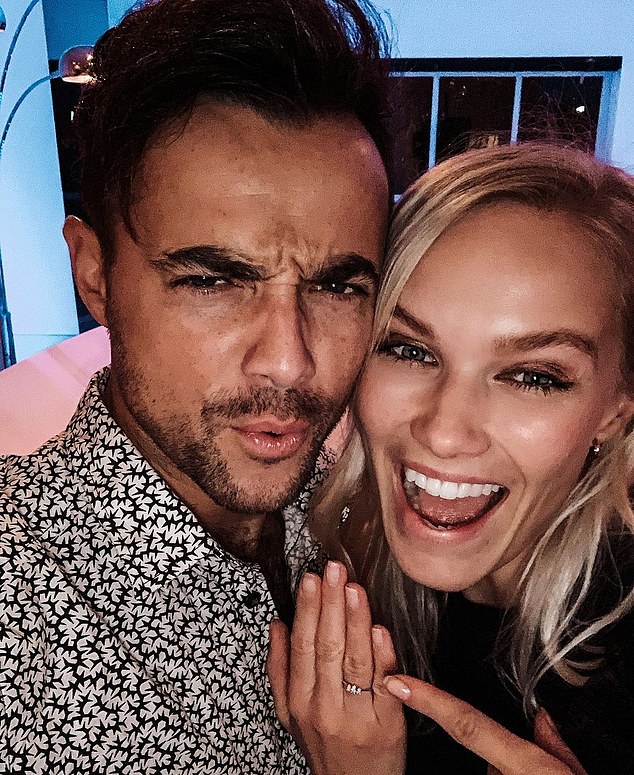 She wrote: ‘01.08.2020 ended up being a slightly different day than what we had planned for, but still a really amazing day ❤️.

‘Today was supposed to be our wedding day, instead (like so many other couples) we have moved it back to 2021 due to corona. The day was instead spent celebrating the union of two great people ❤️.’

The photogenic couple revealed toward the end of 2019 that they were engaged, as they celebrated 10 years together. 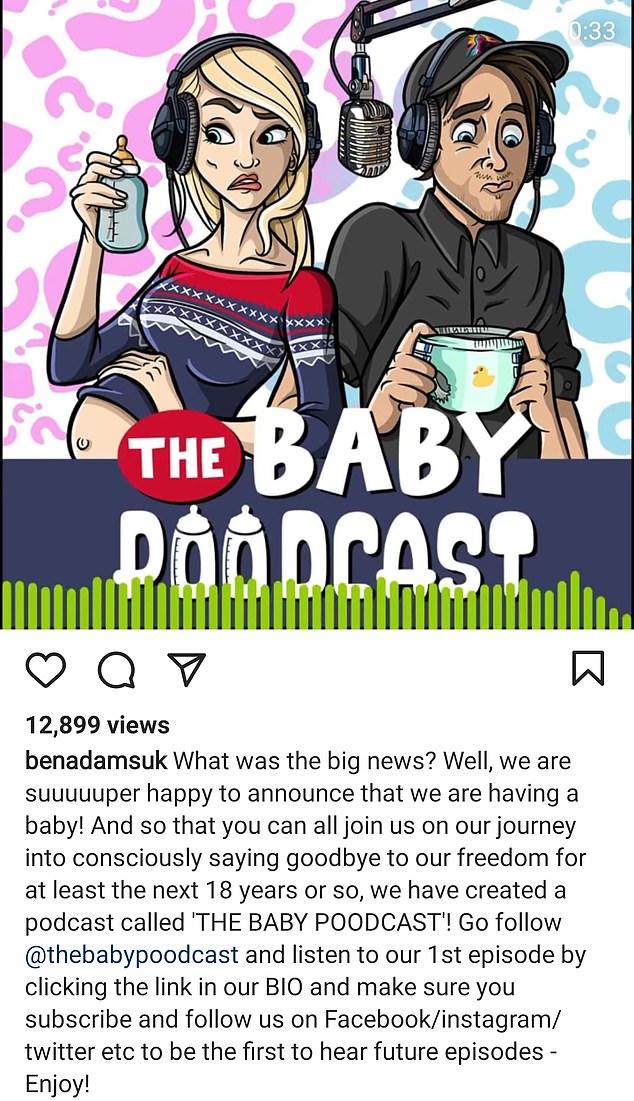 London native Ben shot to fame after joining Christian Ingebrigtsen, Paul Marazzi and Mark Read in the boy band A1 back in 1998.

However, Ben stunned fans when he announced in 2001 that he was quitting the band for ‘personal reasons’.

In 2014, A1 got together again, without Paul, to appear on ITV2 documentary The Big Reunion along with such bands as Eternal, Damage, Girl Thing and 3T.

Ben, who came fifth in Celebrity Big Brother in 2009, has written and produced songs for other artists including Robin Thicke, JLS and Alexandra Burke. 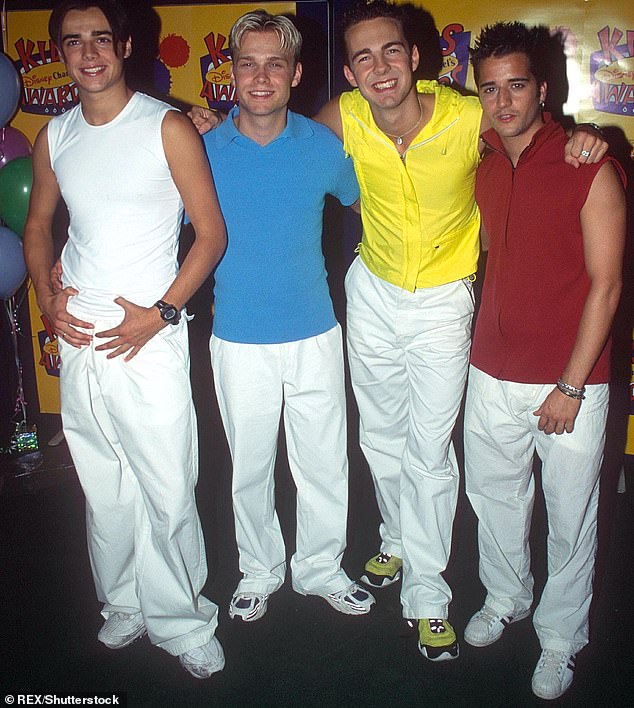 Former A1 star Ben Adams (left) took to social media to rant about the state Airbnb renters left his London property. He is pictured with A1 in 1999 (Ben Adams, Christian Ingebrigsten, Mark Read and Paul Marazzi)