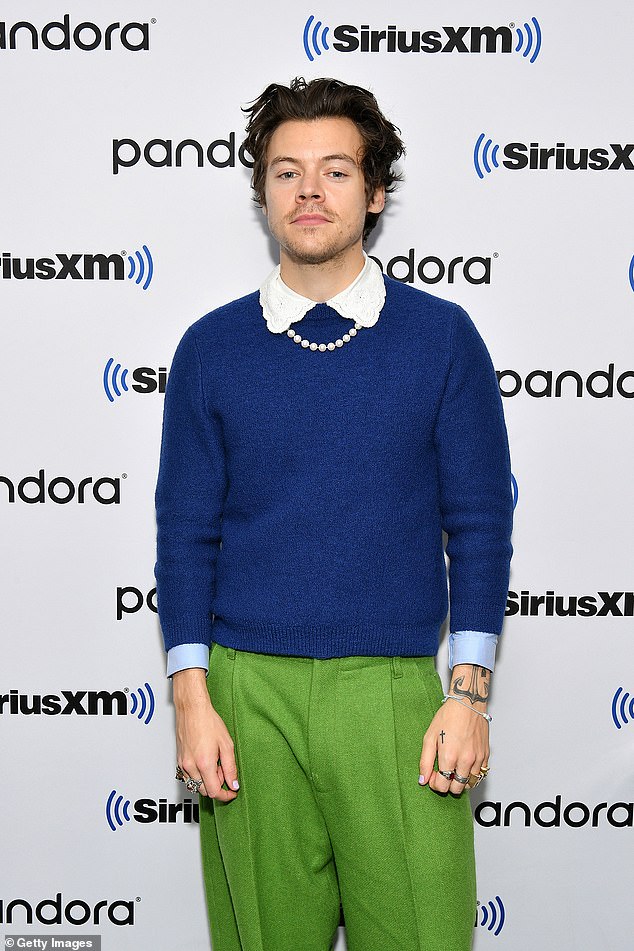 By Eve Buckland For Mailonline

Harry Styles, Dame Helen Mirren, Simon Pegg and David Beckham are among the stars who have donated signed clothing items for a new online charity auction.

Celebrities from the worlds of music, film, TV and sport are supporting the Celebrity Loosen Up Auction 2020, organised by Scottish charity Cahonas, which raises awareness of testicular cancer.

Good cause: Harry Styles (above), Dame Helen Mirren, Simon Pegg and David Beckham are among the stars who have donated signed clothing items for a new online charity auction

They have all donated signed ties or scarves from their own personal collections to the online auction, which runs until November 29.

The other items up for grabs also include Roger Federer’s signed and owned Nike Bandana from the 2012 World Tour Finals, a signed Manchester City scarf from Noel Gallagher and a scarf from Mission Impossible star Simon. 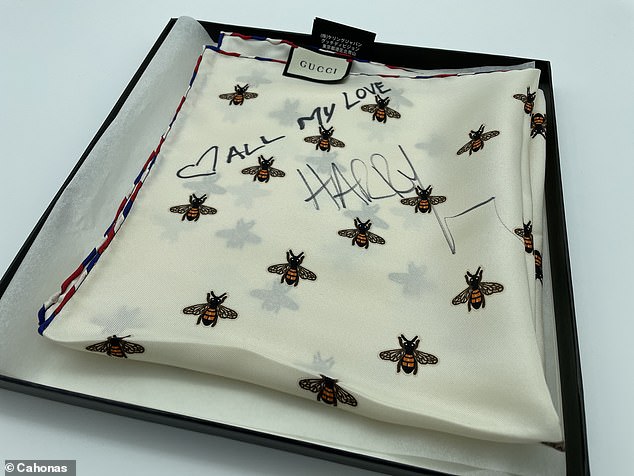 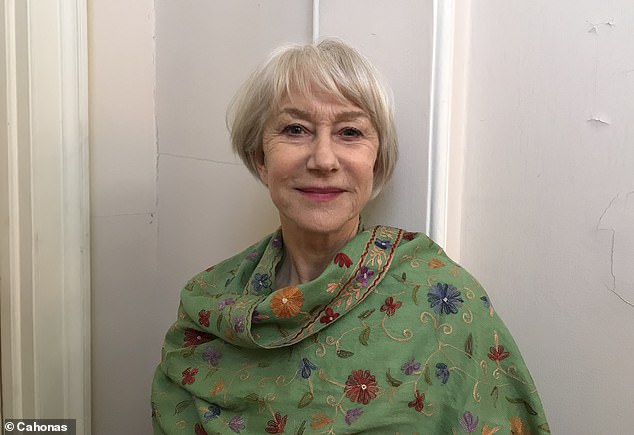 Regal: Helen, 75, has donated a gorgeous green scarf to the Celebrity Loosen Up Auction 2020, organised by Scottish charity Cahonas, which raises awareness of testicular cancer 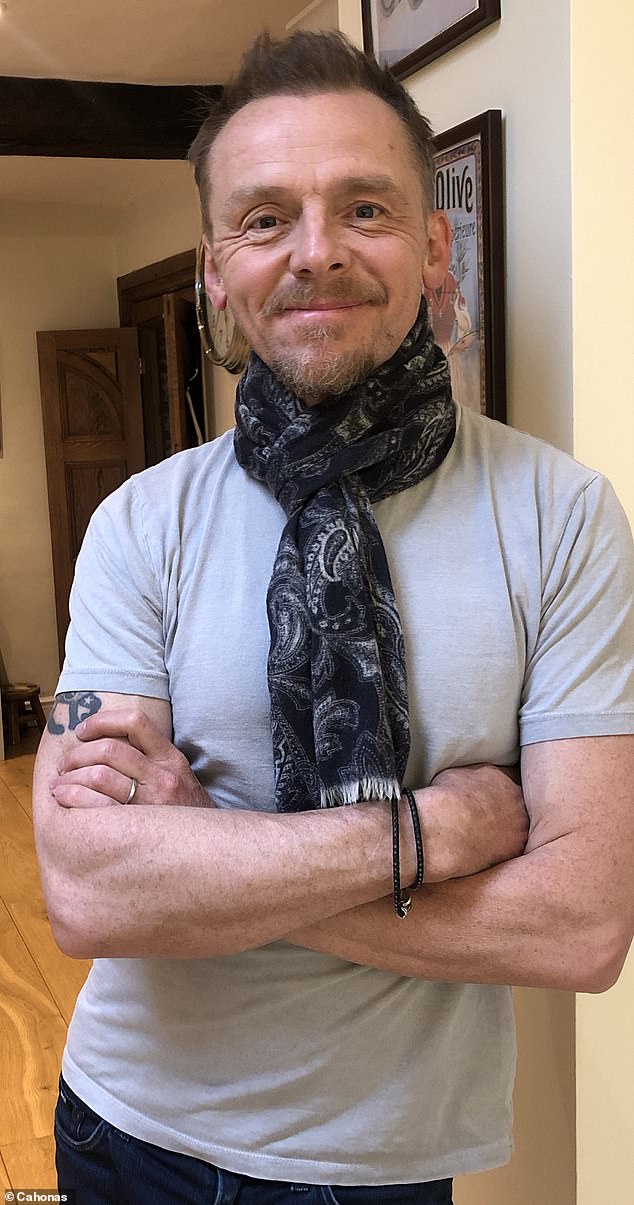 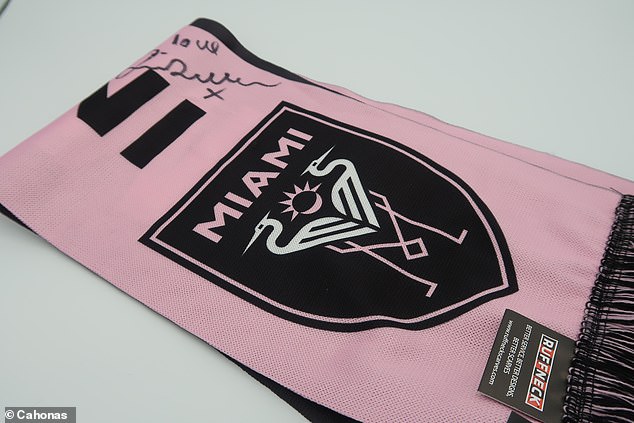 Cahonas founder Ritchie Marshall said: ‘I am truly amazed and so grateful for so many of the world’s best-loved and well-known celebrities to pledge their support to the Cahonas Celebrity Loosen Up Auction 2020.

‘It shows just how seriously everybody takes the need to raise awareness of testicular cancer.

‘Testicular cancer can have devastating effects for men and their families – but it doesn’t have to. 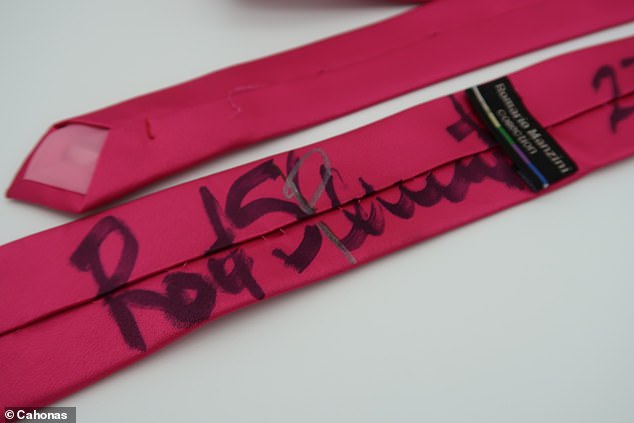 Rock on: Rod Stewart has donated a vibrant fuchsia tie adorned with his signature 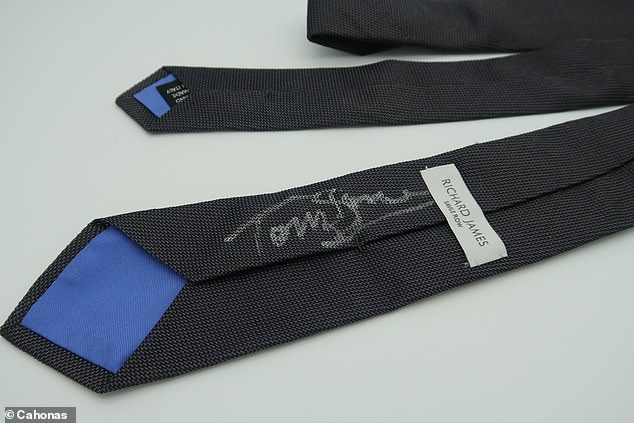 Legend: Sir Tom Jones has also donated a signed tie to the auction 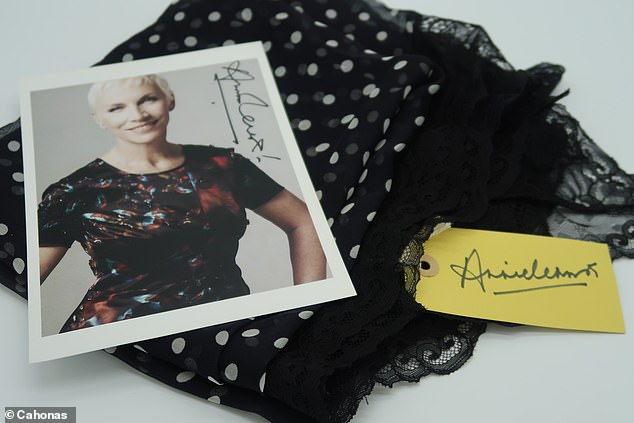 Icon: Annie Lennon has donated a gorgeous signed scarf to the charity 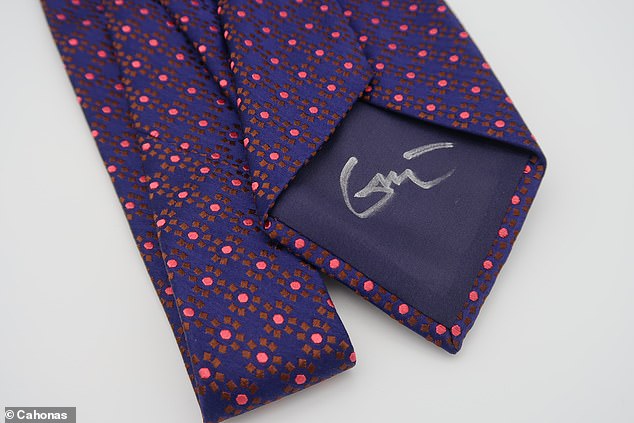 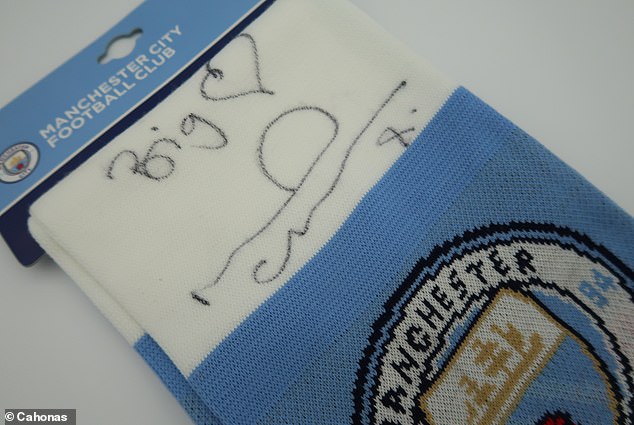 ‘We’ve already reached more than 100 million people with our message that early detection is the best defence against the disease, and the Celebrity Loosen Up Auction 2020 is yet another effective means of hammering home the importance of regular checks and raising more money for the cause.

‘Thank you to all those who have donated to the auction, and I urge everybody to dig deep and help raise as much money for the cause as possible.’

Anybody can bid for the items, which have all been worn by the donors, by visiting www.cahonasscotland.org 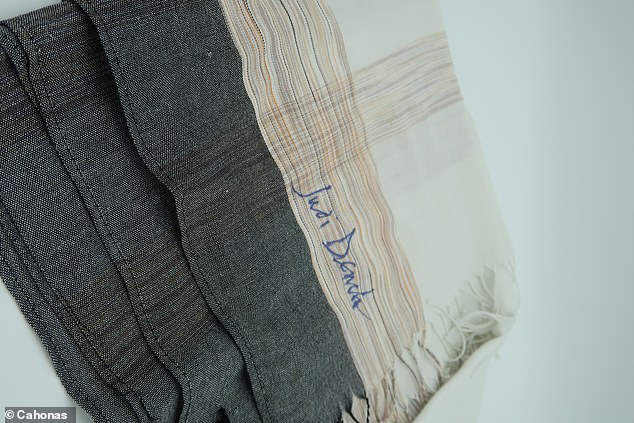 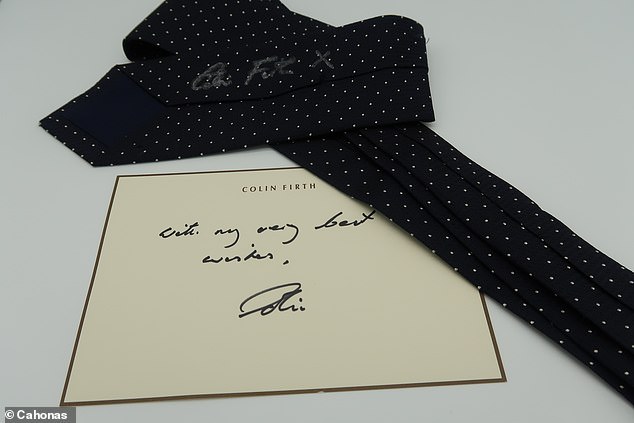 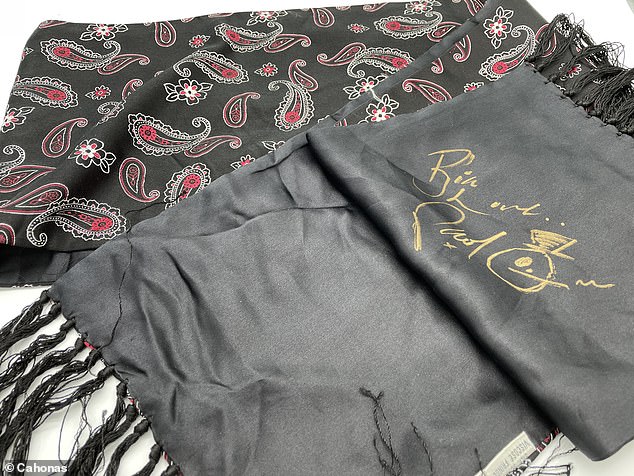