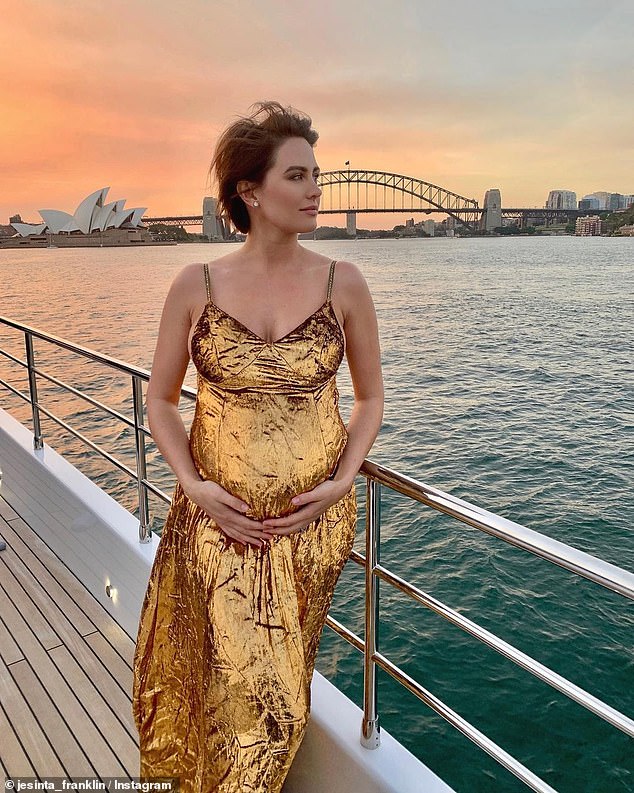 Jesinta Franklin has spoken about her difficult experience with IVF and infertility.

The 29-year-old model, who is expecting her second child, said during an Instagram livestream with Vida Glow on Thursday that there was ‘no explanation’ for her fertility issues.

‘No one knew what was wrong with me when it came to our fertility. There was no answers,’ she said, implying she’d conceived her daughter, Tullulah, via IVF.

Real talk: She’s expecting her second child, and on Thursday, Jesinta Franklin revealed her difficult experience with IVF and infertility

‘I didn’t have endometriosis, I was ovulating, I had lots of eggs, there was just no explanation,’ she said.

‘I think that was really frustrating too, because it was like, “Why do I have to do IVF at 27 or 28 when there’s no real reason for me to do this?”‘

It’s the first time Jesinta has spoken about her experience with IVF, although she has said in the past she struggled to conceive, Tullulah. 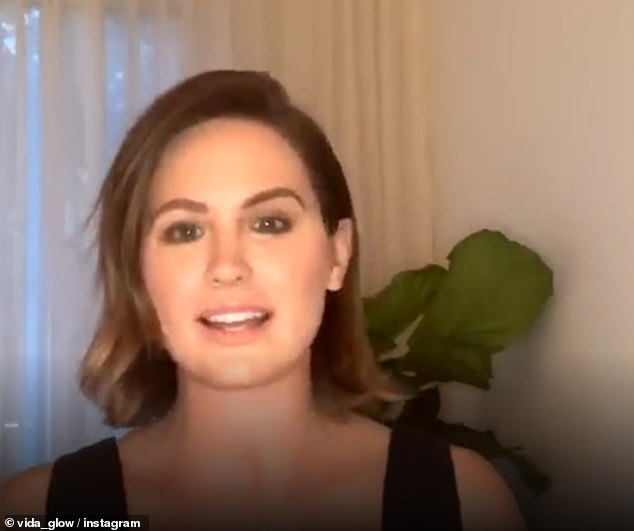 Talking honestly: In a candid discussion with Vida Glow, the 29-year-old model and football WAG confessed there was ‘no explanation’ for her fertility issues

During the same chat with Vida Glow, Jesinta revealed she was expecting her second child with her husband of four years, AFL footballer Lance ‘Buddy’ Franklin.

The couple only welcomed Tullulah in February this year, after years of struggling to conceive.

Jesinta spoke about her fertility issues in an interview with The Daily Telegraph in October last year, months before giving birth. 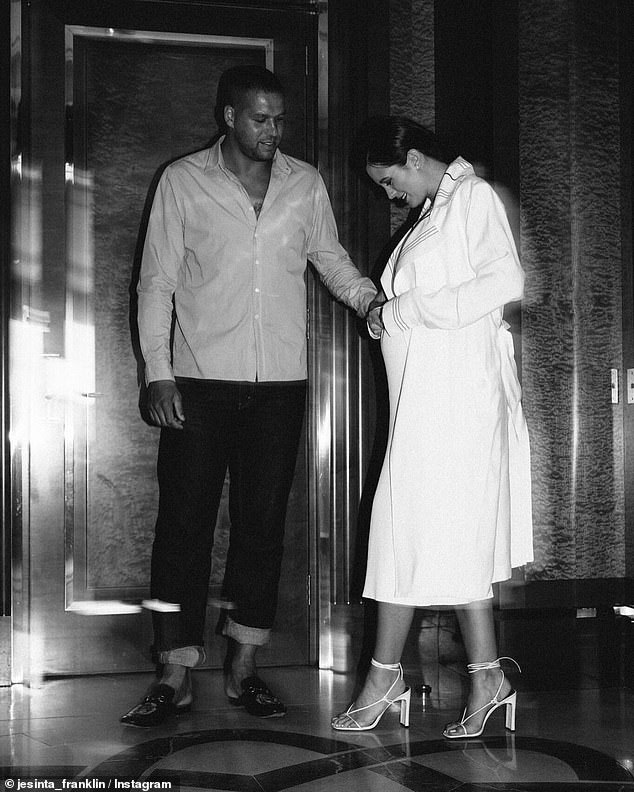 She said she’d chosen to talk about her struggles in the hope that it would help other people experiencing a similar thing.

‘We were trying for years and years, I thought it was important to speak about it because I know a lot of women and couples who struggle,’ she said.

‘It’s not something that’s openly talked about, there’s a big stigma around it, so if I can share my journey then hopefully I can give someone else hope.’ 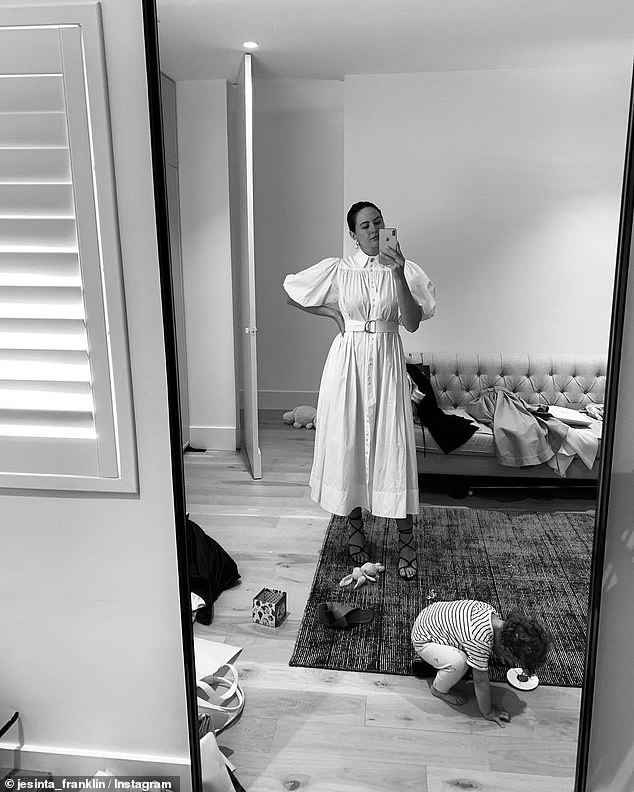 Adding to their brood: The couple only welcomed their daughter Tullulah in February this year, after years of struggling to conceive

Jesinta confirmed to Vida Glow that she was ‘nearly halfway through’ her pregnancy.

‘It was a very big surprise for us. Tullulah will be getting a sibling at the end of March next year, so she will have just turned one,’ she said.

‘So I’ll have a 13-month and a newborn, which was very daunting at first. I found out a week after Buddy went into the hub, which was all just a lot to deal with at once, but yeah, very blessed.’ 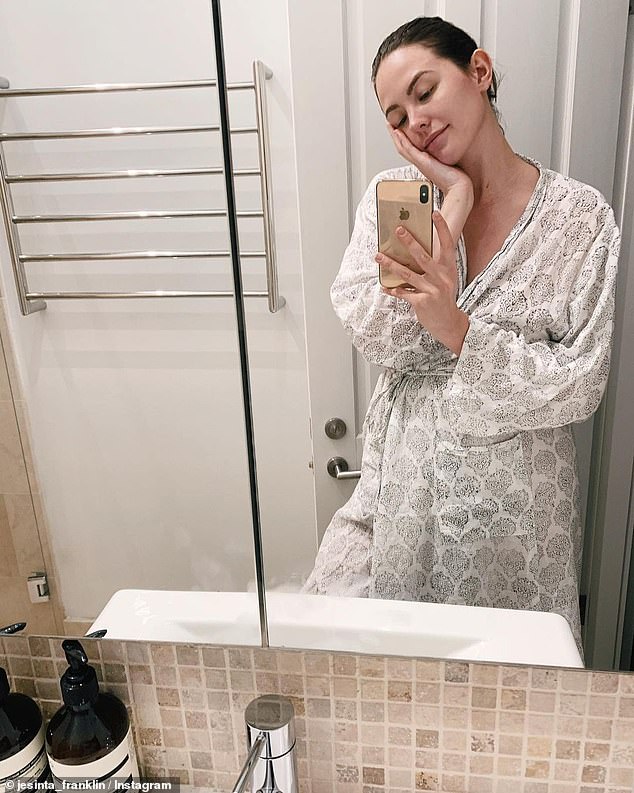 ‘No one knew what was wrong with me when it came to our fertility. There was no answers,’ she explained, before implying she’d conceived her eight-month-old daughter Tullulah via IVF