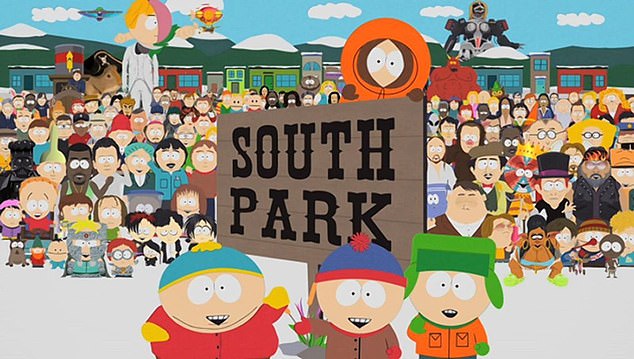 SBS has decided to stop airing South Park after broadcasting the controversial cartoon for the last 23 years.

The public broadcaster now wants to focus on original content on SBS Viceland rather than licensing the American adult animated sitcom.

When the series began in 1997, commercial networks Seven, Nine and 10 rejected the edgy program but SBS made the bold decision to air it.

‘We’re letting it go’: SBS has decided to stop airing South Park after broadcasting the controversial cartoon for the last 23 years

‘The edgy, irreverent and often controversial series broke new ground when SBS premiered the cult phenomenon in the late nineties, opening Australian audiences up to a type of humour we’d never experienced before.

‘We look forward to breaking new ground with some original content propositions for SBS Viceland.’ 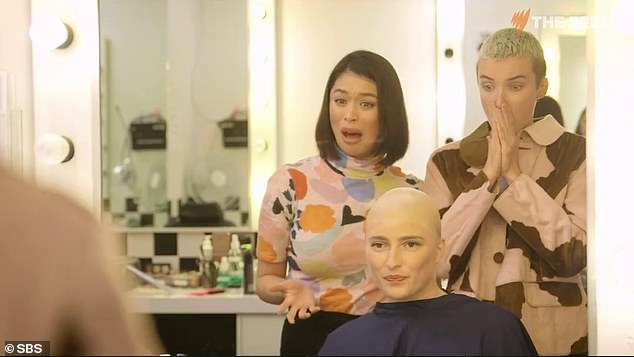 Moving on: An SBS spokesman said they want to ‘break new ground’ with ‘original content propositions for SBS Viceland’. Pictured: a comedy skit on The Feed on SBS Viceland

‘Comedy Central couldn’t get meetings with 10, with Seven, nobody would return their calls. It’s not like a lot of people were putting their hands up,’ he told SBS.

SBS went on to secure the rights to the second season of South Park, which is when the show began to skyrocket in popularity Down Under.

‘After that when all the other networks started knocking and they could have sold the program on to someone else, probably for more money, they decided to stick with SBS because we’d worked with them when nobody else would take their calls,’ Mr Atkin said. 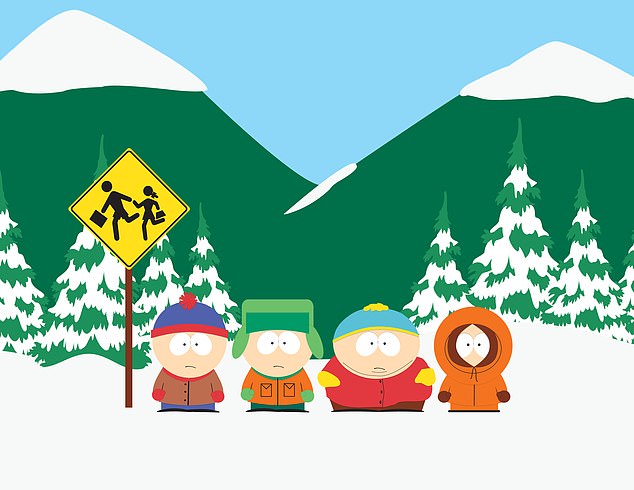 ‘Everybody was talking about it and all these people who had never watched SBS before started tuning in, and through that finding out what else was on the network.’

Given the controversial nature of the show, Mr Atkin said they did receive some complaints but nothing sufficient to warrant pulling it from the air. 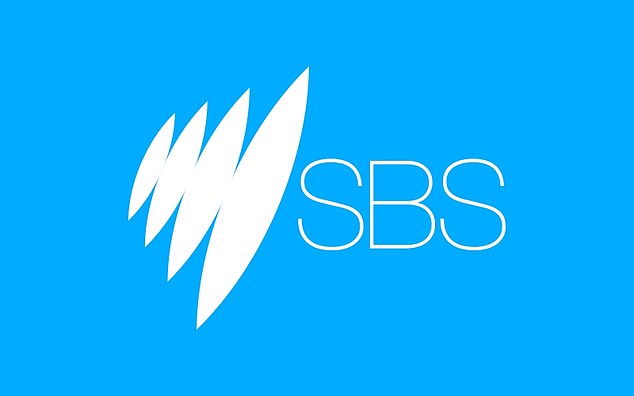