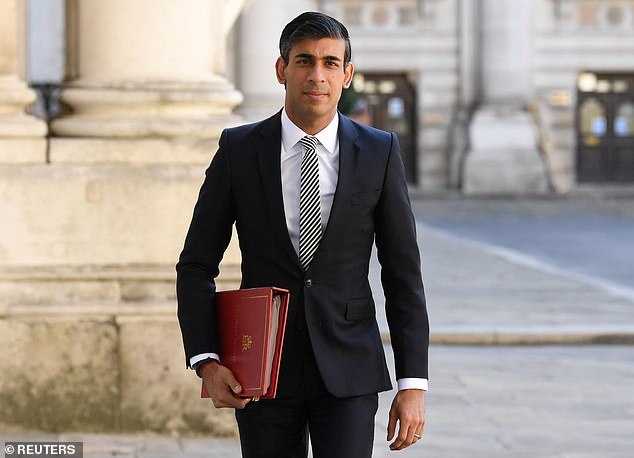 By Glen Owen and James Heale For The Mail On Sunday

Chancellor Rishi Sunak is planning to ditch the ‘Facebook tax’ on big tech companies after concluding that it is ‘more trouble than it is worth’, The Mail on Sunday understands.

The Digital Services Tax, which came into effect last April, is likely to be axed after Mr Sunak concluded that the £500million a year it is expected to raise is a pinprick compared with the hundreds of billions of pounds dent to the nation’s finances caused by the coronavirus epidemic.

The tax is also an impediment to the trade talks with Washington, conducted by International Trade Secretary Liz Truss, with the US government insisting it unfairly targets American tech firms. 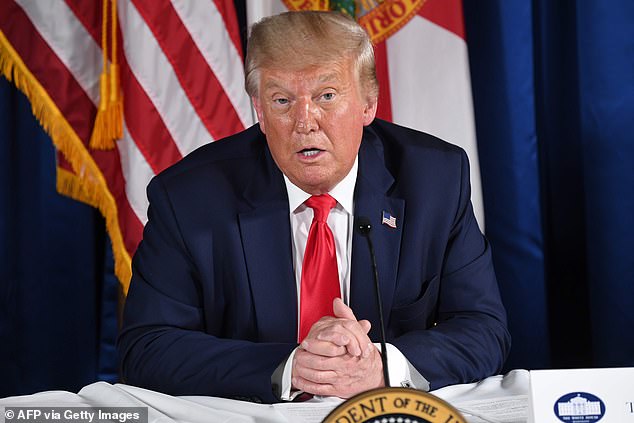 Donald Trump insisted the tax, which was designed by Philip Hammond to ensure international tech companies pay some tax on revenues made in Britain, unfairly targets US tech firms

One source told The Mail on Sunday: ‘At just half a billion quid, Rishi has concluded it is just more trouble than it is worth, given the anger of Trump and the Washington establishment.’

Previous Chancellor Philip Hammond designed the tax, which is levied at a rate of two per cent of sales, to ensure international tech companies pay at least some tax on revenues, if not the profits, which they make in Britain.

The limitations on the tax put in place by the Treasury ensure that almost all of the revenues will come from US tech companies.

Only companies with £25 million of revenues are covered by the tax, and the list of affected businesses includes Google, Facebook and Amazon.

European digital successes such as Spotify and Monzo are excluded because they do not operate ‘search engines, social media services and online marketplaces’.

And while the DST polled well in Treasury surveys prior to its introduction, critics have warned that internet giants will pass its costs on to customers.

Earlier this month, Amazon announced it would increase seller fees from September after talks with the Government on the DST failed to progress.

Amazon said it had taken on the impact of the DST since it became law, but would now pass on costs via various fees from September 1. 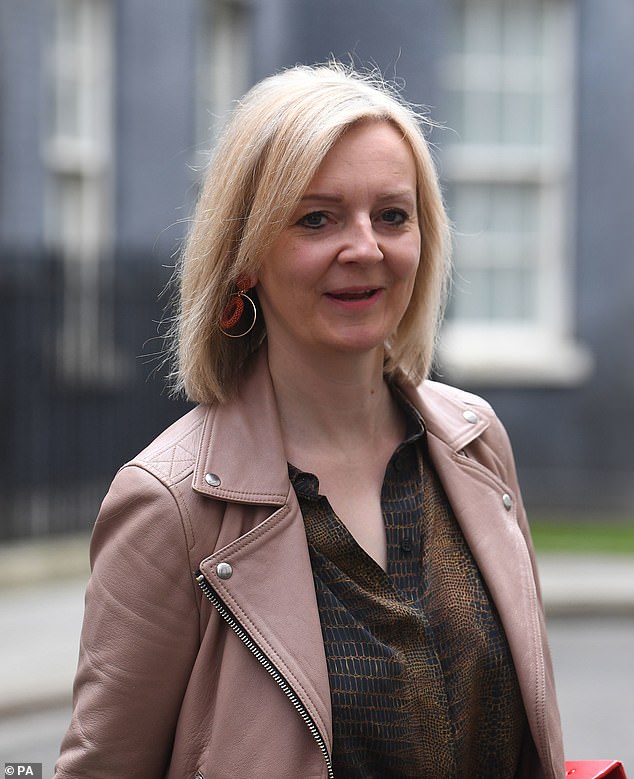 The Digital Services Tax is an impediment to International Trade Secretary Liz Truss’s trade talks with Washington, as the US government insist it unfairly targets American tech firms

Ms Truss is understood to have asked her US counterparts in trade talks whether they would drop their insistence on the UK allowing substandard food products such as hormone-injected beef if the tax was dropped.

Members of the US Senate committee overseeing trade this month urged the UK to ‘reconsider this punitive action against its ally’ and in January President Trump’s administration threatened to impose tariffs on British car exports if the UK went ahead with the DST.

US officials have been both privately and publicly raising the issue of the DST for months as a stumbling block to a trade deal.

A Treasury spokesperson said: ‘We’ve been clear it’s a temporary tax that will be removed once an appropriate global solution is in place – and we continue to work with our international partners to reach that goal.’

Various countries worldwide have decided to introduce their own levies on internet giants after talks over a global digital tax stalled.

In June, the US called a halt to the international discussions on the issue.