The government has cut the financial incentive for buyers of electric cars – and removed it entirely for buyers of expensive models, it has been confirmed.

The Chancellor’s Budget document states that the Plug-In Car Grant has been extended for a further three years to 2023.

However, the value of the grant has been reduced by £500 to £3,000 from midnight tonight and models costing more than £50,000 will be ineligible for the subsidy, the Department for Transport and Office for Low Emission Vehicles have confirmed.

Electric car grants slashed: The Department for Transport and Office for Low Emission Vehicles has confirmed that the Plug In Car Grant will be cut from £3,500 to £3,000 from midnight tonight

The grant – which has been available since 2011 and helped more than 200,000 Britons buy low-emission cars – was due to expire at the end of March.

When it launched nine years ago, it offered to pay £5,000 toward the price of a new electric car to reward early adopters of green vehicles.

This was subsequently reduced to £4,500 and was again scaled down in October 2018 to £3,500 as the government looked to curtail the incentive.

During his Budget statement, Chancellor Rishi Sunak announced a fresh investment of £403million to keep the cost of electric cars low for the next three years.

The Treasury document confirmed this news, but failed to mention any change to the value of the grant available to buyers of new electric cars.

However, it has subsequently been confirmed that the grant has been trimmed by a further £500 to just £3,000 – and with immediate effect.

Electric cars worth more than £50,000 are also no longer eligible to receive the subsidy at all, it has been clarified by the DfT and OLEV.

This decision will impact a number of popular electric models above this threshold. 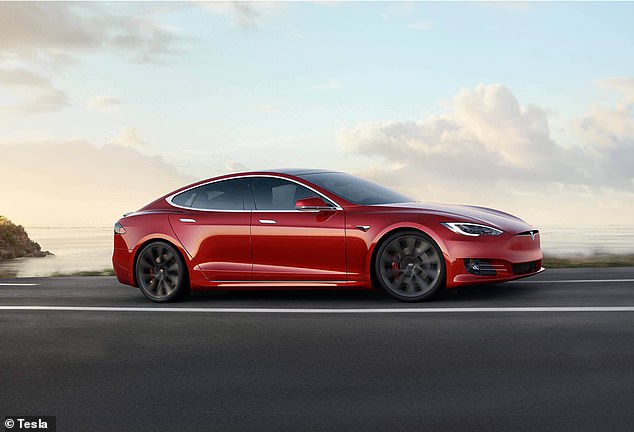 The Tesla Model S, which costs from £77,700 in the UK, will no longer be eligible for the Plug-In Car Grant 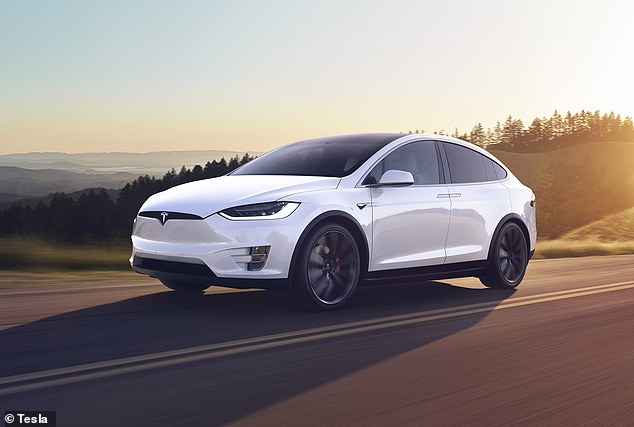 The pricier Tesla Model X SUV will also no longer qualify to receive the reduced £3,000 grant from midnight tonight

The Office for Low Emission Vehicles said: ‘As the uptake of zero-emission cars increases, a small reduction to the grant, as well as excluding cars costing £50,000 or more will allow more drivers to benefit from making the switch for longer.

‘These changes will come into effect on orders placed on the portal after 11:59pm on 11 March and the government will continue to keep the rate of the grant under review.’ 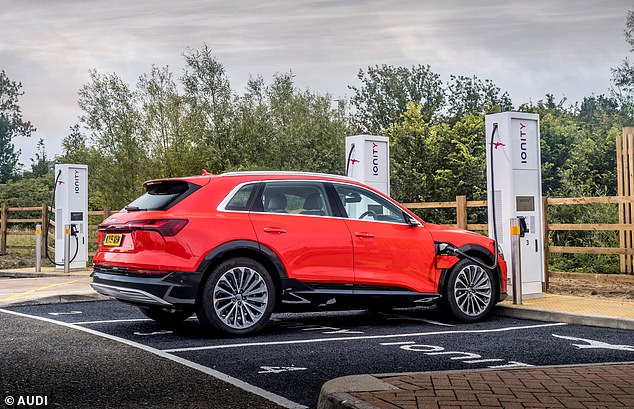 Audi’s E-tron electric SUV costs from £59,185 and will therefore not qualify for the PICG 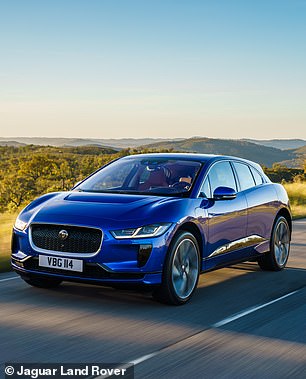 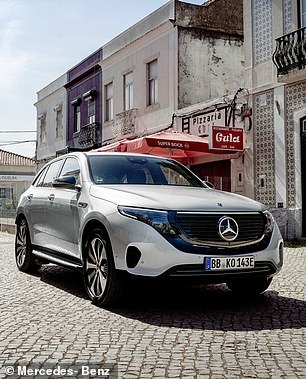 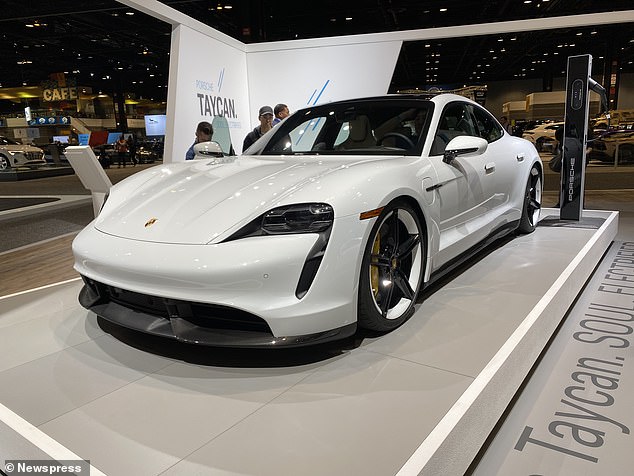 Porsche’s new Taycan sports car, which will cost UK buyers from £83,367, is also disqualified from the subsidy – and before examples have even arrived in UK showrooms

The AA had earlier said it was disappointed the Chancellor had not implemented bolder steps by making all electric vehicles exempt from VAT to make them more affordable for motorists.

‘Had he followed our calls the scrap the VAT, it would have had an influential impact on drivers looking to change their car,’ Edmund King said.

Tom Clarke, head of electric vehicle strategy at LV= General Insurance, said the decision would help 29 per cent of drivers it surveyed who said they are considering buying an electric car in the next five years.

‘While the cost of purchasing an electric car remains higher than a petrol or diesel car it’s vital that people are offered financial incentives to make it easier for them to switch to electric,’ he commented.

In addition to the extension of the plug-in grant, the government will also make battery electric cars exempt from the premium rate Vehicle and Excise Duty tax that’s been in place since April 2017.

On top of this, a further £129.5million will be invested into the extension of the Plug-in Grants for vans, taxis and motorcycles, also to 2023.

The rates of all of the plug-in vehicle grants are ‘subject to review over time, depending on how the market develops’, the DfT and OLEV says.

The government also pledged a £500million investment for the installation of rapid charging hubs across the country so drivers could replenish the batteries in their electric cars as quickly as possible.

Nicola Shaw, UK executive director for National Grid, said: ‘By investing today in the electricity infrastructure that will support the charging hubs of tomorrow, the government can help fast-track the take-up of EVs, cutting carbon and improving air quality for communities the length and breadth of the country.’