Shares in ITV have dropped over 11 per cent after the media group warned its advertising revenue looks set to decline further, while posting a 4 per cent fall in viewing figures.

The broadcaster revealed that the coronavirus outbreak had led to a number of travel companies halting their planned TV advertising campaigns with the group.

Losses from the group’s BritBox venture with the BBC have come in around £6million higher than expected, at between £55million to £65million.

Falling ad revenue: ITV’s share price has fallen over 10% after the group posted its latest results

In the last year, ITV revenue from advertising slipped by 1.5 per cent, against a predicted drop of 2 per cent.

While saying it was too early to determine the exact impact of the coronavirus on its bottom line, advertising revenues in April are expected to drop by 10 per cent.

A presentation to investors said: ‘In March and April we have seen an impact from travel advertising deferments relating to the Coronavirus. All deferments to date have been included in the guidance.’

The broadcaster’s annual pre-tax profit slipped 7 per cent to £530million, while revenue picked up 3 per cent to reach £3.9billion. 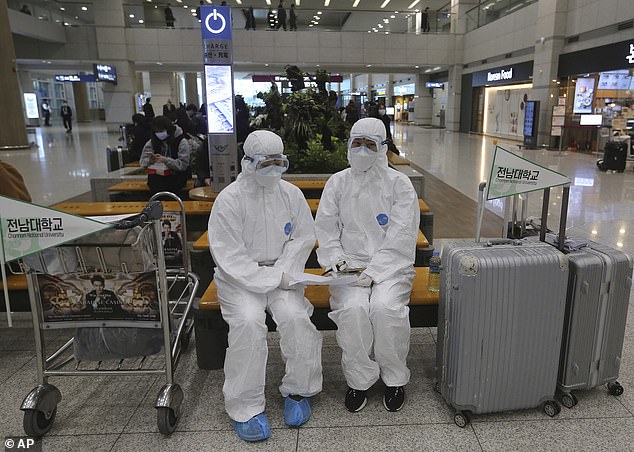 On hold: A number of travel companies have halted their ITV ad campaigns amid the coronavirus outbreak 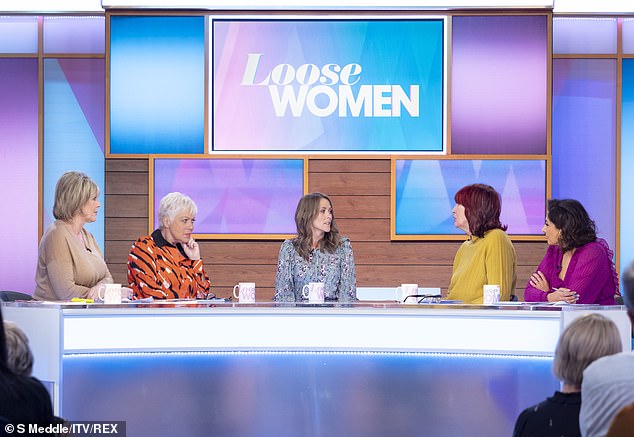 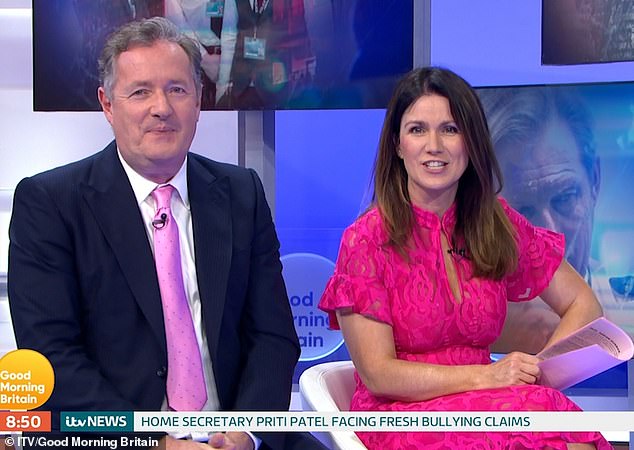 Across all its operations, ITV’s total viewing figures fell by 4 per cent year-on-year. ITV claimed this drop was ‘in line with the market.’

Coronation Street and Emmerdale both suffered a ‘marginal’ decline in viewing numbers, the broadcaster said.

New shows Sandition and Wild Bill have been axed, with ITV admitting that the shows had not proved as popular as they expected.

ITV, which axed the Jeremy Kyle show last year, said I’m A Celebrity…Get Me Out of Here!, was its most watched entertainment show of the year.

Good Morning Britain, Loose Women, The Chase and Tenable all saw their audiences grow year-on-year, while shows like Manhunt, Bradley Walsh & Son: Breaking Dad, A Confession, The Bay and Harry’s Heroes also drew in the crowds, according to the broadcaster.

Online viewing has surged 89 per cent so far this year, driven by the success of the Masked Singer and Love Island with the online audience.

While admitting its loss for the project looked set to be £6million more than expected, ITV said its BritBox venture with the BBC was ‘on plan’ after being launched in November.

Its US version of the service now has more than one million subscribers, while ITV Hub+ has over 400,000. 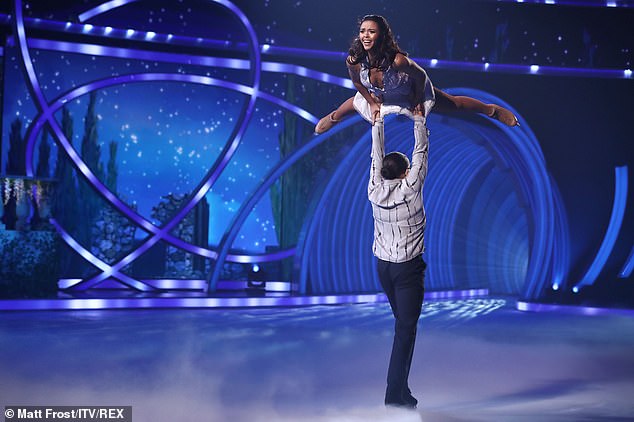 Audience matters: Across all its operations, ITV’s total viewing figures fell by 4 per cent year-on-year 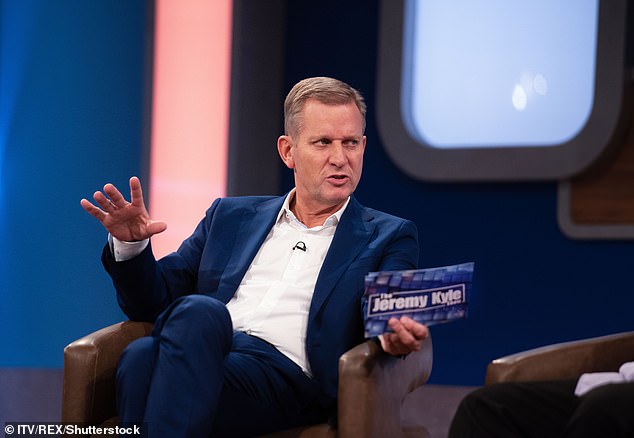 Axed: The Jeremy Kyle show was given the chop by ITV last year

ITV chief executive Carolyn McCall said the company is trying to build a stronger business in an industry which is ‘changing rapidly.’

She added: ‘Thanks to the hard work of our teams across the business, our full-year results have come in ahead of expectations helped by revenue growth in the second half of the year in ITV Studios, advertising and online.

‘We are making good progress in each area of our strategy and our investments in data, technology, online and in streaming will enable ITV to be a sustainable, diversified and structurally-sound digital media and entertainment business.’

Russ Mould, investment director at AJ Bell, said: ‘It is becoming a lot easier to understand why share prices have slumped this year as more corporates attempt to quantify the impact of the coronavirus on trading.

‘ITV is the latest business to suffer as a sharp drop in demand for flying has seen travel companies slash advertising activity. The media group warns that total advertising revenue will be down 10 per cent in April.

‘Travel companies won’t be the only sector cutting their marketing activity. If more people are forced to work from home, either because of decisions made by their employers or their children’s schools are closed, then it is feasible to suggest a sharp drop in consumer spending in the UK.’