Swallaxadin Abdul Bashir, 42, from Coventry was sentenced to 28 months in prison having been caught sitting theory tests illegally for learner drivers

A Coventry man has been jailed for two years and four months after being caught impersonating a number of other people to take driving theory tests for money.

Swallaxadin Abdul Bashir, 42, had been offering his services at a cost to pass he tests for learners across England.

Mr Bashir was sentenced at Warwick Crown Court on Wednesday for offences carried out at 12 different test centres across the country, which took place between October 2018 and August 2019.

Theory centre staff reported the incidents to the Driver and Vehicles Standards Agency’s fraud investigation team after having suspicions that he was impersonating genuine candidates.

In some cases, Mr Bashir had been turned away before being able to sit the test, while the DVSA rejected all pass results from the exams he was found to have carried out successfully under a false name.

The serial theory test impersonator carried out the illegal activity despite being known to the authorities.

He was previously jailed for 18 months in August 2017 and two years in July 2016 along with a six-month suspended sentence in February 2014 for similar offences, the agency confirmed.

Despite having an established record of cheating the system, the DVSA said this was a complex case for investigators as Bashir travelled around England to numerous test centres.

He pleaded guilty to the offences at an earlier court hearing, which outlined that investigators found evidence of people booking tests with him on his mobile phone. 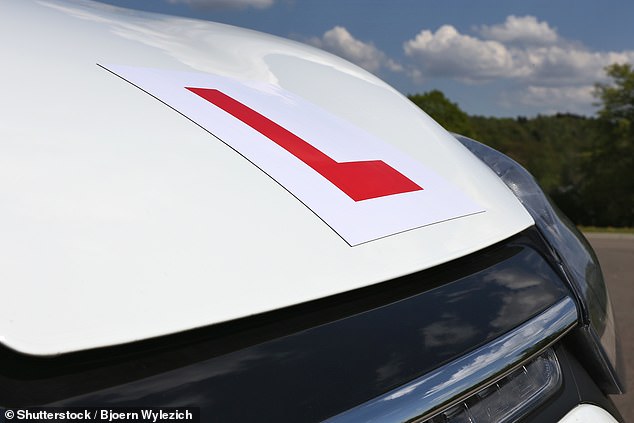 West Midlands Police supported the investigation and searched his home and another property connected to him following his arrest.

They found distinctive items of clothing belonging to him that were captured on test centre CCTV whilst committing some of the offences.

Andy Rice, head of counter fraud and investigation at the government’s driving stadands agency, said: ‘DVSA’s priority is protecting everyone from unsafe drivers and vehicles.

‘Theory tests are a vital way of assessing if people have the right driving knowledge and attitude to drive safely.

‘Working with other agencies, we make every effort to prosecute theory test fraudsters and this significant prison sentence shows the impact of this work.’

A statement released by the agency said the investigation into Bashir’s criminal activity was ongoing as the DVSA attempts to locate and prosecute the people who paid the fraudster to carry out the tests on their behalf. 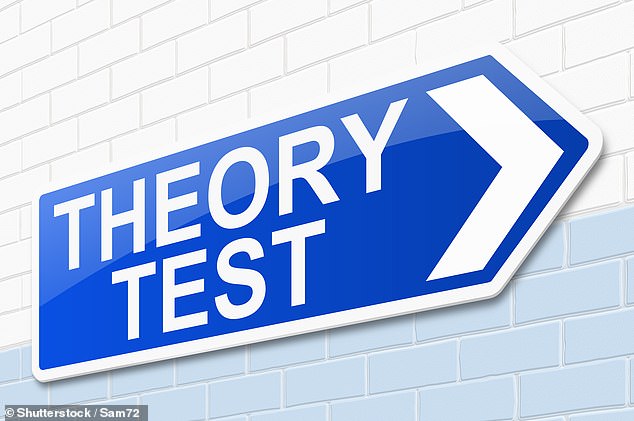 Cheats: Over 1,500 learners were investigated in the previous financial year for attempting to con their way through the driving theory test

Theory test cheating is on the rise, DVSA warns

Mr Bashir’s sentence follows reports that the number of learners attempting to cheat their way through their driving theory tests are on the rise.

Figures have shown that 1,522 people were investigated for cheating in their theory test in the financial year 2018/19.

That’s more than triple the number caught five years ago (454 cases), according to the DVSA’s fraud department.

The huge increase in the last half a decade is down to the DVSA’s recent decision to take prosecutions for theory test fraud in-house.

Previously it had to rely on independent investigators and the Crown Prosecution Service to bring cases to court, but now has the powers to sanction those it has found cheating.

The required pass mark is 43 out of the 50 questions and for learners to successfully identify a minimum of 44 hazards out of the 75 dangers that appear in the video clips.

To ensure that those sitting the test aren’t trying to cheat the system, the DVSA uses CCTV cameras to monitor all examination rooms. 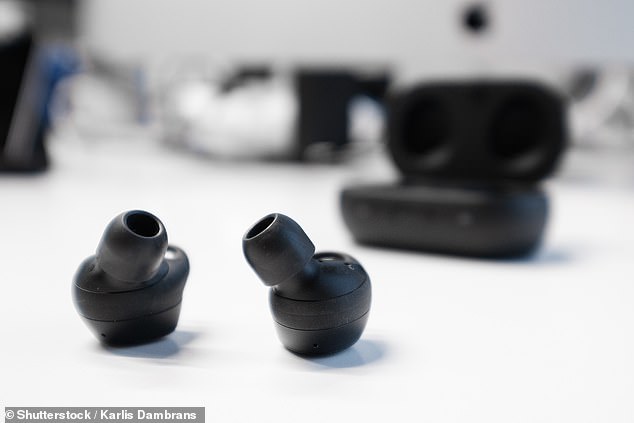 The agency said there are two common ways people are trying to swindle their way through the current test.

The first is to use hidden Bluetooth headsets to read questions to an accomplice at the other end of the phone who can relay correct answers back from outside the examination room.

The second method is the one utilised by Mr Bashir: to have another person – usually well-versed in the test questions – sit the exam under their name, either as a favour for for financial gain.

While the volume of fraudulent theory test cases are on the rise, they represent a tiny proportion of the 1.8million driving exams sat every year.

Do you think you could pass today’s driving theory test? We’ve picked out 15 of the most difficult questions learners face – take our quiz to see how many you answer correctly.

If you’re unable to see the quiz in the MailOnline app or in Facebook Instant Articles please click on this link to view it.