It’s an industry most of us associate with dingy, smoke-filled bars in Amsterdam and the more liberal states in the US and Canada.

But cannabis companies are making their way to London to tap into a £100billion European market and cash in on the Square Mile’s so-called ‘green rush’ among investors.

In the past few weeks alone, four firms have decided to ditch their previous business plans and instead switch their focus to cannabis-based medicines.

The Mail on Sunday can reveal that Kanabo Research – which is being bought by a shell company listed on London’s main market – has chosen to list in Britain instead of Israel, where it was founded, and is expected to float by summer.

That comes after Highlands Natural Resources, which is listed on the main market, raised £1.3million to launch a cannabis operation in Colorado. It said the new venture, called Zoetic Organics, would grow hemp and sell products such as organic hemp oil.

On the lesser-known NEX Exchange, a company called Imperial X has decided to launch a cannabis business after its mining investment firm flopped.

It will join Sativa Investments, which became the first London-listed cannabis investment vehicle when it floated a year ago. Since then, its share price has more than doubled to value the company at £38million.

The fourth firm to switch focus is Block Commodities, run by the cousin of Tory party deputy chairman James Cleverly.

As revealed by this newspaper last month, Chris Cleverly has turned the focus of his agriculture business to cannabis. Block, also listed on the NEX, is buying a firm with licences to grow the crop on 4,000 acres of farmland in Sierra Leone.

Another company that has been active in recent months is FastForward Innovations, which is listed on London’s junior market AIM and is chaired by Jim Mellon, a friend of Nigel Farage and a Brexit donor. 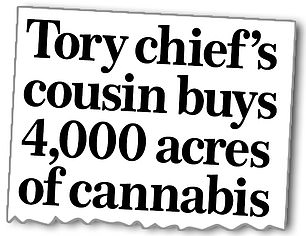 It has just invested in EMMAC Life Sciences, a London-based medical cannabis company, in its second cannabis investment in 18 months, having previously focused on backing high-tech companies.

Another company eyeing a possible listing on AIM is Jacana, a medicinal cannabis firm founded by internet entrepreneur Alexandra Chong.

The businesswoman – who went to boarding school in England and previously ran a dating app – has a 100-acre farm in Jamaica, where she was born, and plans to sell medicinal cannabis to patients in North America, Europe and the UK.

The flurry of activity will only increase as other firms pile into the European market, experts believe. Until now, the US, Canada, and Israel have led the way in cannabis floats because they were the first to relax rules on the drug’s use.

But cannabis firms are convinced the City of London’s deep-pocketed investors and bankers are ready to plough into the market, which is estimated could be worth a staggering €115.7billion (£100million) by 2028 in Europe alone, according to consultancy Prohibition Partners.

Many of the companies choosing London have been spurred on by the changes to the NHS after the rules on marijuana-based treatments were relaxed last year.

Patients can now get a prescription through the NHS for medicines based on cannabidiol, better known as CBD, but only to treat epilepsy or nausea caused by chemotherapy and only if other treatments have not worked. 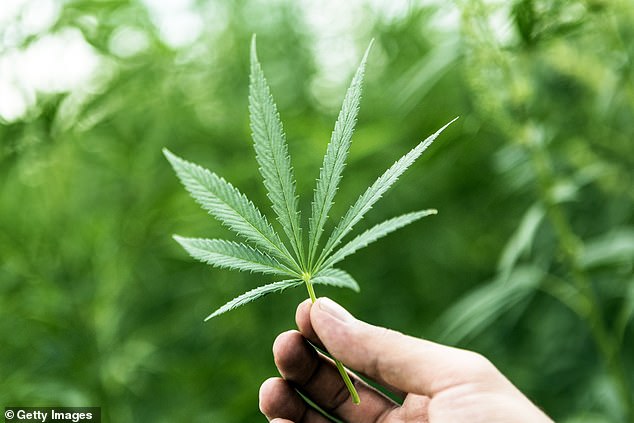 But with so many companies rushing to tap London’s funds, fears are rising of a ‘Wild West’ culture that could leave private investors vulnerable to being exploited amid the hype due to the lack of regulation.

Kanabo’s founder Avihu Tamir told The Mail on Sunday he turned down ‘two decent offers’ to float in Israel in favour of a London listing through a reverse takeover by Spinnaker Opportunities.

He expressed concern about the lack of education among Israeli investors backing cannabis firms – something which could easily be replicated in London as a wave of companies arrive.

Tamir said: ‘There are many companies that have no assets – the only asset they have is a licence to cultivate cannabis. They haven’t constructed greenhouses or production facilities yet and they’re getting very high values.

‘I don’t think investors will know how to tell between companies that have IP, patents and products because they’re all under the same title of cannabis companies.’

He added: ‘For sure, it’s hype. That’s not even a question.’

But while there will be some companies that fail, Tamir does not think it’s a bubble that will burst.

He says clearer rules are needed to ensure the standard of produce is up to scratch. ‘We believe the regulation will be setting production standards and putting it under some kind of regulatory body.’

Most companies with cannabis-based treatments use extracts of CBD, but Kanabo also wants to use extracts of tetrahydrocannabinol or THC, the psychoactive substance which gets people high, to treat people with insomnia and sleep disorder, neuropathic pain, and post-traumatic stress disorder (PTSD) in treatments.

It has also developed a vaporiser medical device called VapePod that allows people to inhale cannabis oils and formulations.

One City stockbroker said the regulators were being careful about which cannabis companies to allow to list in fear of damaging the reputation of the whole sector.

‘If something lists on Aim that’s cannabis and it goes straight to a £1billion market cap and then blows up, then the whole of London looks terrible,’ the broker warned.

Good bet or will potmania go up in smoke?

Remember Argo Blockchain? You probably don’t. But it does provide us with a salutary lesson as we witness the rise of ‘potmania’. It was the first ‘Bitcoin company’ to list on the main market of the London Stock Exchange at the height of last year’s crypto currency frenzy.

Argo hoped to rent out specialist computers for ‘mining’ crypto coins – the method of finding the digital currency. It floated with much fanfare last August at 16p with a valuation of £47million. 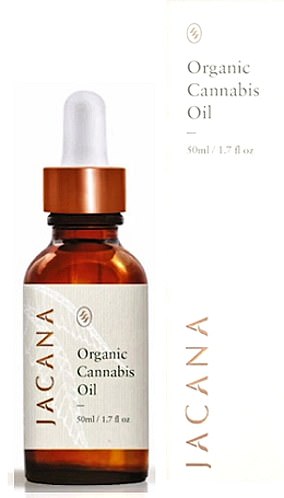 Export: Chong’s oil is made in Jamaica

Eight months later the stock is languishing at 3p, giving it a market capitalisation of just £9million. Now, there are smoke signals puffing around the City that Argo is looking to switch its business model and join the rush into the marijuana market, although a spokesman said last night: ‘Argo Blockchain is not moving into cannabis.’

But there are concerns that the cannabis market may be another speculative bubble – full of hopes of huge returns in a short space of time – and that we may, in fact, see a repeat of last year’s Bitcoin rally and rout. Laith Khalaf, senior analyst at Hargreaves Lansdown, said: ‘We are slightly wary of the hype. These cannabis companies clearly have a product where markets are opening up. So, the rewards are big but there are also significant risks.’

One factor is that cannabis is still illegal in the US despite some states decriminalising its use for medicine and recreational use.

Still, this has not stopped the marijuana industry from flourishing in North America, especially after Canada became the second country in the world, after Uruguay, to legalise recreational cannabis use.

That has led to a wave of ‘pot stocks’ flotations in North America and a string of deals, such as Marlboro maker Atria Group paying $1.8billion for a 45 per cent stake in Canadian cannabinoid firm Cronos Group.

In London, there remains scepticism about ‘potmania’, which has seen entrepreneurs such as Alexandra Chong raise £15million to launch her medicinal cannabis firm, Jacana. Khalaf said: ‘Investors need to look at these cannabis companies with a fine tooth comb – they should take a good look under the bonnet.’

Indeed, if investors had looked hard at Argo before its flotation they would have found it was a business with just a handful of staff – and zero revenues.