Saving money is key for many families across Britain with holidays needing to be budgeted well in advance.

Those with children under the age of five could take advantage of the time they can get away during term time, before their children start school.

Holiday prices begin to soar as soon as the schools break up for summer as families can head abroad penalty free, increasing demand.

However, young families looking to head abroad this summer could save hundreds of pounds by travelling in May or June as opposed to August, new data has revealed.

Cheap holidays: Families could head to Dalaman in Turkey for just £227pp this summer

The difference for a family of four, two adults with children aged two and four,  travelling in May compared to August is 27 per cent, whilst those going in June could also save 25 per cent, according to research from holiday comparison site, TravelSupermarket.

In fact, swapping which months they decide to travel could save flexible families, on average, over £400.

Emma Grimster of TravelSupermarket said: ‘Saving money is not the only reason why it is worth going on holiday in May or June, particularly if you are looking to head to one of mainland Europe’s many beach resorts.

‘Travelling earlier in the season also has the benefit of milder, more comfortable climates, avoiding the scorching, peak summer sun on such young skin, as well as sometimes uncomfortable night-time temperatures.

‘Beaches and attractions also tend to be less crowded before resorts really fill up in late July and August.’

To help families bag themselves a bargain this summer, This is Money with help from TravelSupermarket, have put together a list of destinations they can visit for under £1,000.

All deals are based on a family of four with children aged two and four years and all prices were correct as of 18 February 2020. 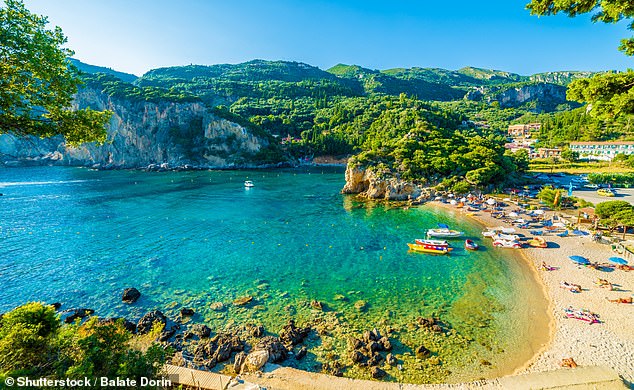 Families of four could stay in Corfu, Greece for £210pp this summer when departing in May

When: 13 May for seven nights, departing from London Gatwick

What to do: Dalaman is a district on the southwestern coast of Turkey. As its by the sea, families can spend their days on the beaches or having lunch by the coast.

There is also the opportunity to visit the Blue Lagoon in Ölüdeniz, an area with crystal clear waters or take a walk through the abandoned streets of Kayaköy, a ghost town preserved as a museum village.

When: 19 May for seven nights, departing from Birmingham

What to do: An island off Greece, Corfu is filled with fun things to do including visiting the various beaches, taking a trip to the 18th century palace Achilleion and climbing Mount Pantokrator.

It is also home to Aqualand Corfu Water Park which is sure to be a fun day out for all the family. 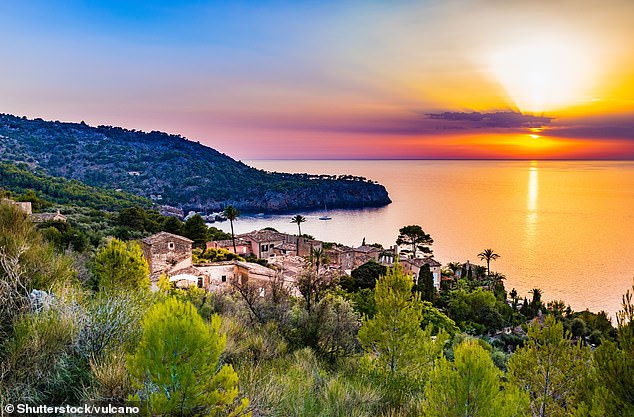 Where: Canyamel Park Hotel and Spa (4 star) room only

When: 16 May for seven nights, departing from Manchester

What to do: If you’re looking for a pool to sit next to for a week, there’s plenty of choice here with Port de Pollença and Alcudia recommended as two great areas for families.

Holidaymakers can visit the cathedral of Santa Maria of Palma, take a walk around the Castell de Bellver, a Gothic-style castle on a hill or take a trip to Palma Aquarium.

When: 5 June for seven nights, departing from Liverpool

What to do: A seaside resort in Spain, Benidorm is home to plenty of beaches but also has many attractions for young families. 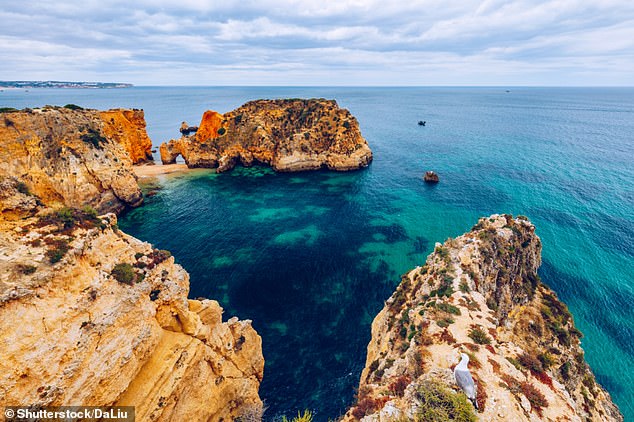 Portimao is one of the top ten destinations families can visit this summer for under £1,000

When: 5 June for seven nights, departing from Manchester

What to do: Portimão is a port city in the Algarve region of Portugal. Home to a busy marina, sunny beaches and a popular old town, Portimão is a great destination for families.

The Fort of Santa Catarina, a medieval fort, offers scenic views of the area whilst the Igreja de Nossa Senhora da Conceição is a picturesque church from the 15th century.

When: 19 May for seven nights, departing from London Stansted

What to do: Tenerife is the largest and most populated of the Canary Islands meaning there is plenty to do.

For families there is Siam Park, a large water park, as well as Teide National Park which is home to Mount Teide, an active volcano which travellers can explore. 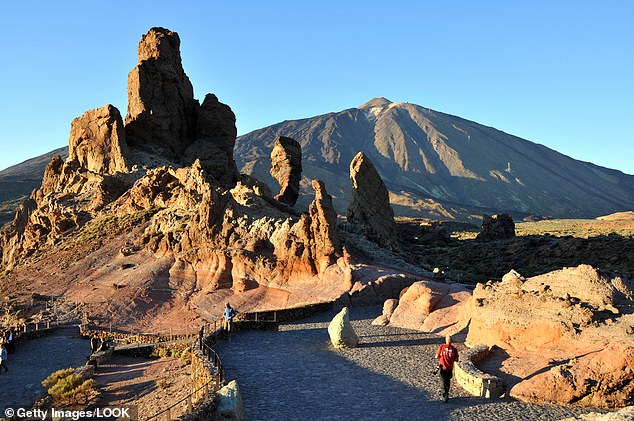 Teide National Park in Tenerife is home to Mount Teide, an active volcano travellers can visit

When: 19 May for seven nights, departing from Luton

What to do: Fuerteventura is the second largest of Spain’s Canary Islands and known for its multitude of beaches and warm weather.

Families can go windsurfing, kitesurfing and take boat rides along the shore.

Alternatively, holidaymakers can go to Oasis Park Fuerteventura, an interactive wildlife experience or travel to Lobos Island, a small island off the coast of Fuerteventura, that has been a nature reserve since 1982.

When: 26 May for seven nights, departing from London Stansted

What to do: Gran Canaria is mostly known for its black lava and white sand beaches.

Families with young children may enjoy Palmitos Park, a botanic park, aviary and dolphinarium or the Natural Dune Reserve of Maspalomas, protected sand dunes on the south coast of the island. 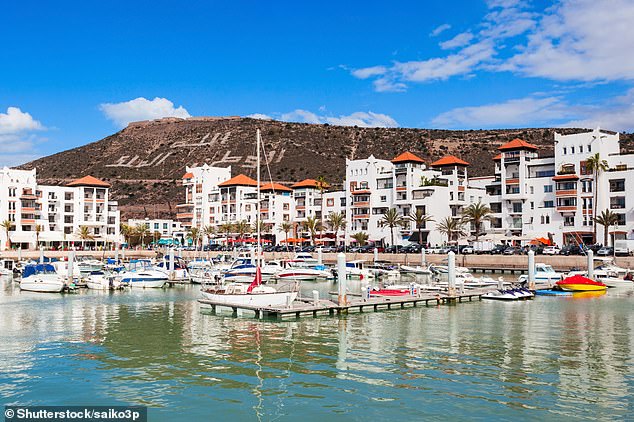 Family holidays: Agadir in Morocco is known for its golf courses, beaches and markets

When: 19 May for seven nights, departing from London Stansted

What to do: Agadir is a city on the coast of Morocco and is known for its golf courses, beaches and markets.

Families may want to visit Birds Valley, a zoo with a walk through aviary or the crocodile park, a farm containing over 300 crocodiles.

When: 19 May for seven nights, departing from Luton

What to do: Malta was named the European Capital of Culture in 2018 and has long been a popular destination for families to visit.

Families can go snorkelling or scuba diving around the island or alternatively visit some of the historical areas of interest, including Grandmaster’s Palace and Ħaġar Qim, one of the most ancient religious sites on earth.

THIS IS MONEY’S FIVE OF THE BEST HOLIDAY MONEY DEALS