By Hugo Duncan and Daniel Martin for the Daily Mail

Boris Johnson was last night facing a furious backlash over a proposed tax grab on pensions that would leave workers £10billion a year worse off.

The Prime Minister and new Chancellor Rishi Sunak were urged not to raid the retirement pots of prudent savers in next month’s Budget.

The Treasury is thought to be planning to cut pensions tax relief to 20 per cent for all workers.

The £10billion a year bill would fall on four million workers who pay into a pension and currently receive relief of 40 per cent or 45 per cent depending on their income tax bracket.

These savers would effectively face being taxed twice on their retirement income – once during their working life and again as pensioners.

The Institute for Fiscal Studies warned the proposals were ‘completely incoherent’ while others said they would undermine the entire pensions system and be ‘catastrophic for the Conservatives’.

They come after Government-backed National Savings and Investments this week slashed interest rates.

Former Tory pensions minister Baroness Altmann said the Treasury appeared ‘determined to stop people who want to save from saving’.

Analysis by savings and investments firm AJ Bell shows those earning over the £50,000 a year threshold where 40 per cent income tax kicks in would be hammered by cuts to pension tax relief. 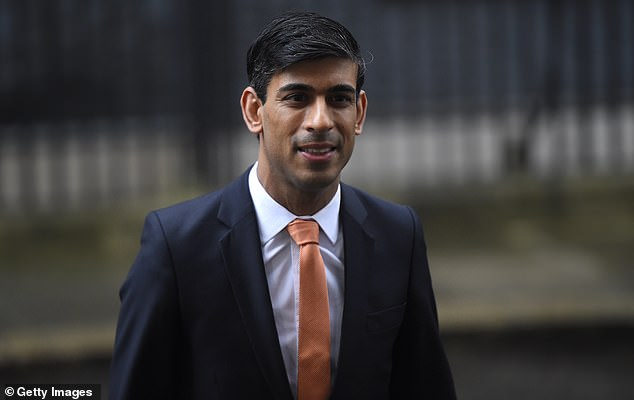 This is because they are likely to be able to save less during their working lives. A second hit would come as they missed out on gains this money might have made through years of investing

‘Knee-jerk changes to pension tax relief, pruning the rate for everyone to 20 per cent, risks dismantling retirement saving entirely and is the exact opposite of what’s required.’